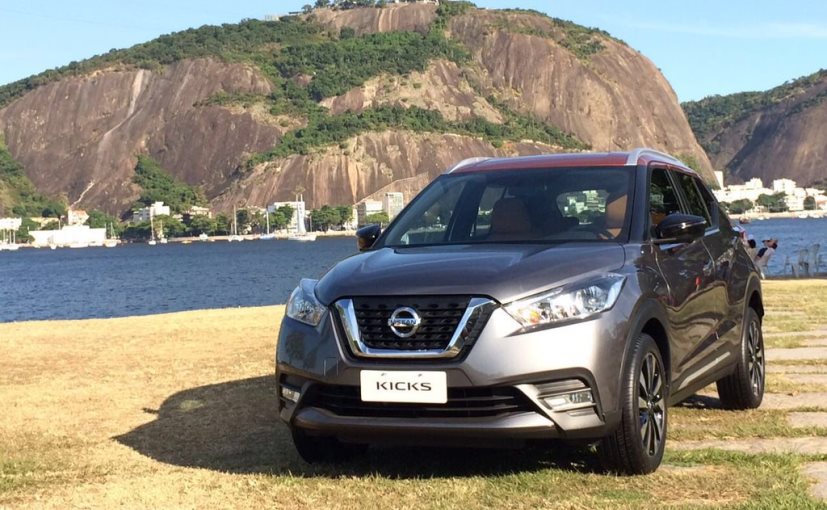 Nissan will focus on premium products from now on; Datsun will take care of entry level cars

Nissan Motor India is planning to launch 8 new premium cars in the Indian market by 2021 under its new strategy to get a stronghold in the country. Despite being present in the domestic market for quite some time, the Japanese automaker couldn’t fetch an impressive sales result like its ally Renault. But, now the brand hopes to turn back with its new strategy.

Mr. Guillarme Sicard, the President of Nissan Motor India has confirmed that the company is focusing on premium products to lure the customers toward it, with its subsidiary Datsun focusing on the entry level segment. The automaker wants to position itself as a high technology brand. The company will not launch sub-four metre compact cars anymore. If needed, Datsun will take charge of the segment on behalf of Nissan. 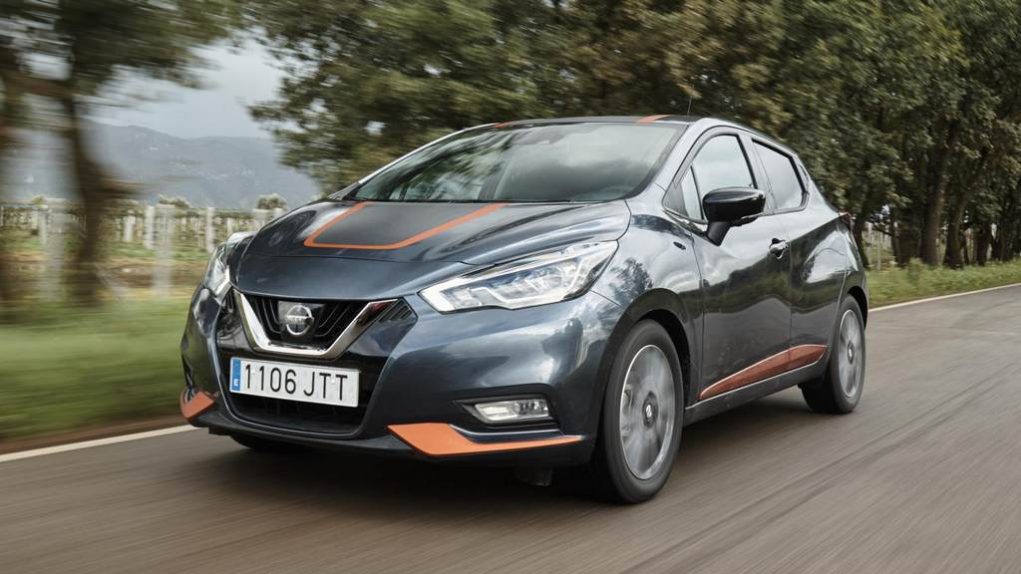 It has been noted by several automakers that the Indian customers are becoming more and more attracted towards the premium products instead of mass market focused cars. They want exciting design, upmarket features, exclusive technologies, which all are driving the automakers to focus on the premium products. As example, Honda Car India has changed its strategy to emphasise on premium cars only. Now Nissan is also walking the same path.

The most awaited Nissan cars expected to launch in India in near future include the next generation Micra, Kicks, X-Trail hybrid, new generation Terrano, new generation Teana, Patrol. The Japanese automaker is also planning to launch the Nissan Leaf EV in the domestic market, which will challenge the India-bound Tesla Model 3 and Mahindra electric cars as well. 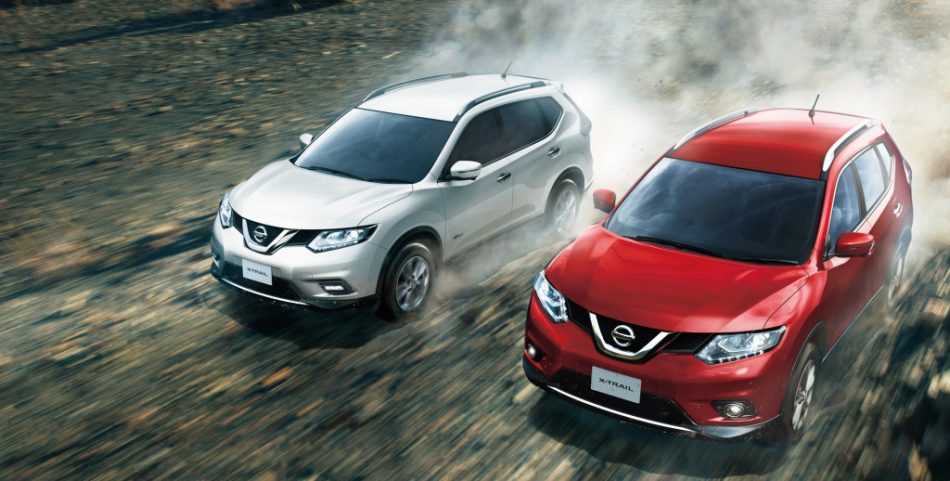 On the other hand, Nissan’s subsidiary budget focused Datsun brand is also gearing up to introduce new technologies to make its products more attractive. The automaker will launch Redi-Go 1.0L and Redi-Go AMT in June this year. Apart from that, the Datsun Go Cross is also on card.