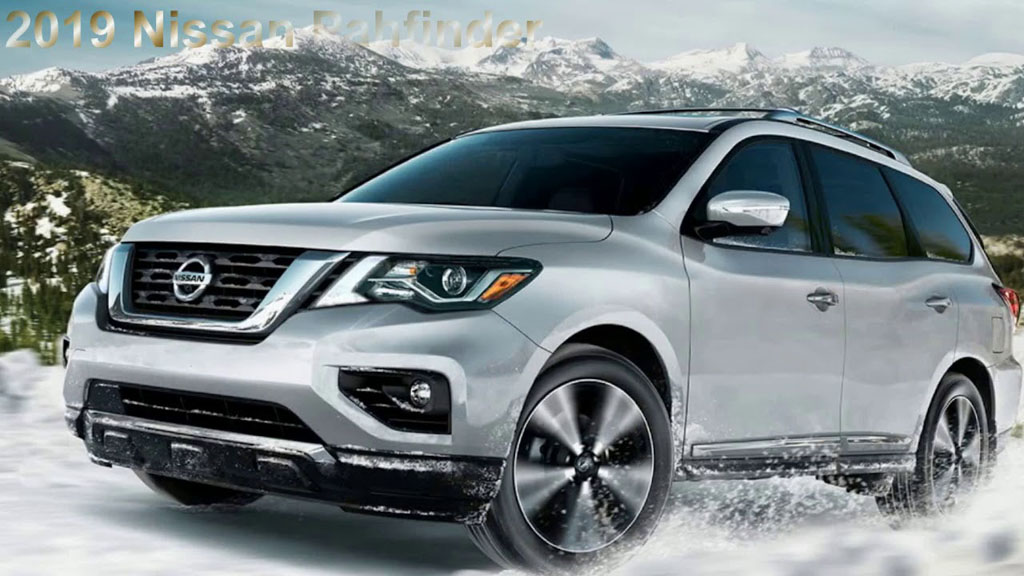 Having recently showcased the Kicks SUV, Nissan’s aspirations for the domestic market are pretty clear as it wants to introduce premium products under its belt while its sub-brand Datsun will address the volume based customers in the affordable space. Unlike Renault, which has Duster and Kwid as highly recognised names, Nissan has not made a big impact with any product and is hoping to turn the tables around in its new strategy.

The Japanese auto giant has shifted its focus towards launching SUVs in response to the growing interest among buyers and rival brands like Hyundai, Mahindra, Ford and Tata that have potent vehicles in the compact segments. The brand new strategy will see Kicks starting things off in January 2019 by competing against Hyundai Creta and upcoming Tata Harrier, and it will be followed by a range of other SUVs.

Nissan is trying to exploit the Central Government’s relaxation on importing cars into India without homologation for about 2,500 units per annum. As part of the nearly six SUVs planned, Thomas Kuehl, President of Nissan Motor India Pvt Ltd, has expressed his intention to bring in the globally popular Pathfinder off-roading SUV.

Moreover, the Terra full-sized SUV rivalling Toyota Fortuner, Ford Endeavour and Isuzu MU-X as well as the long mooted X-Trail in its hybrid or conventional form could also find ways into the domestic showrooms. The prospect of Pathfinder’s India arrival gets plenty of our attention as it could lead to a cult status for Nissan for its immense capabilities. 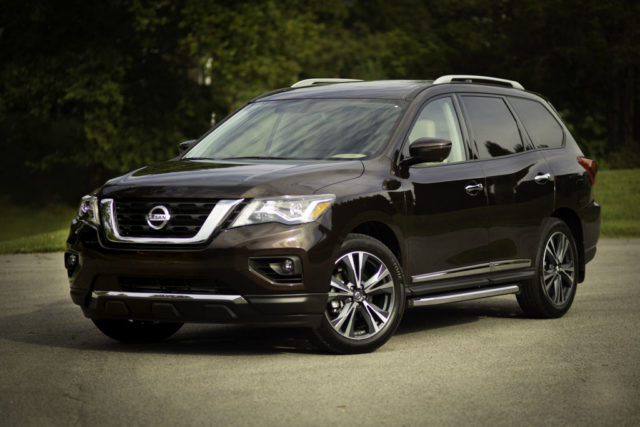 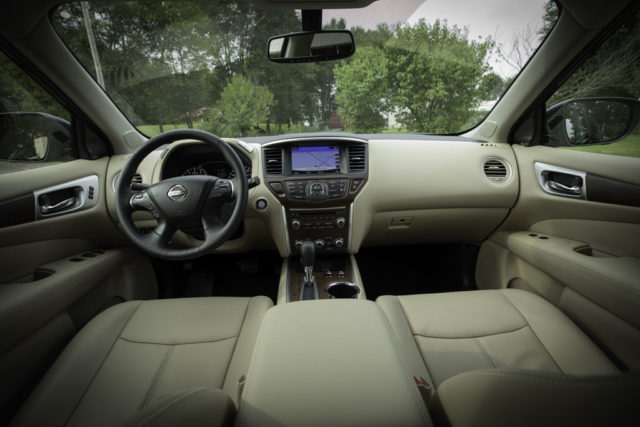 The MY2019 Nissan Pathfinder retailed in US will be powered by a 3.5-litre V6 engine that develops 284 hp and 350 Nm of torque, and is connected to an Xtronic continuously variable transmission. It can be linked to either standard two-wheel-drive or optional all-wheel drive system.