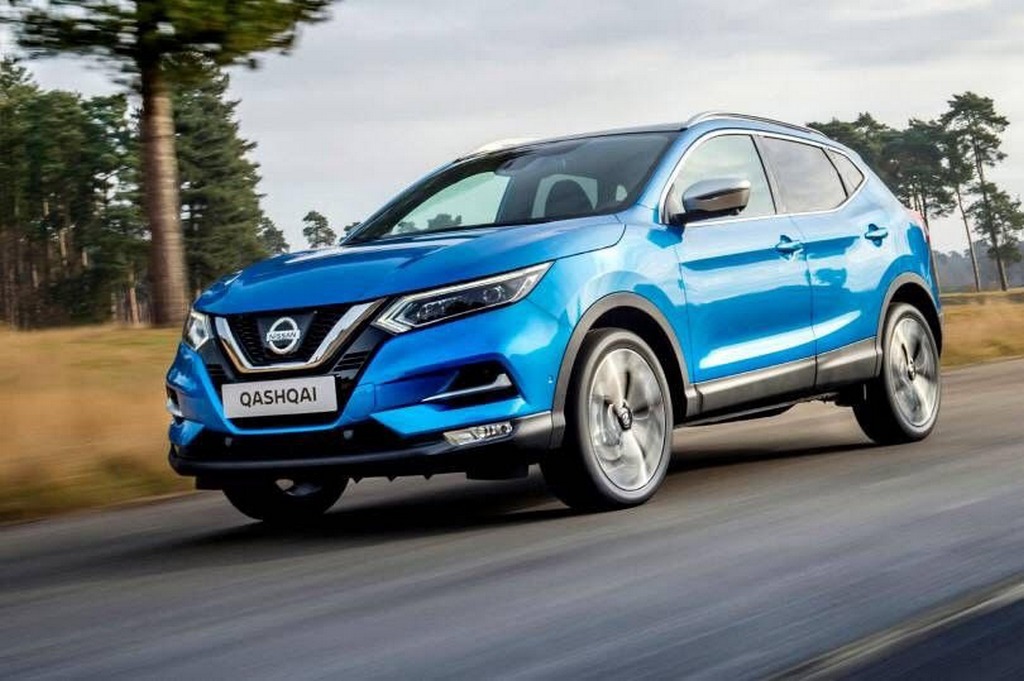 Nissan has partnered with self-driving technology company Mobileye for advanced autonomous mapping for its future vehicles. The self driving Nissan cars will come fitted with Mobileye NV chips and sensors that will collect informations to create the next generation maps for the company. Nissan is not the only automaker in this project, as Volkswagen and BMW are also working to develop the new generation map.

As Mobileye is working with several automakers around the world for autonomous mapping, it will be able to share the data collected by the vehicles with various companies and improve the mapping technology as well. Nissan has already unveiled the Qashqai facelift at the 2017 Geneva Motor Show that comes equipped with self-driving technology. 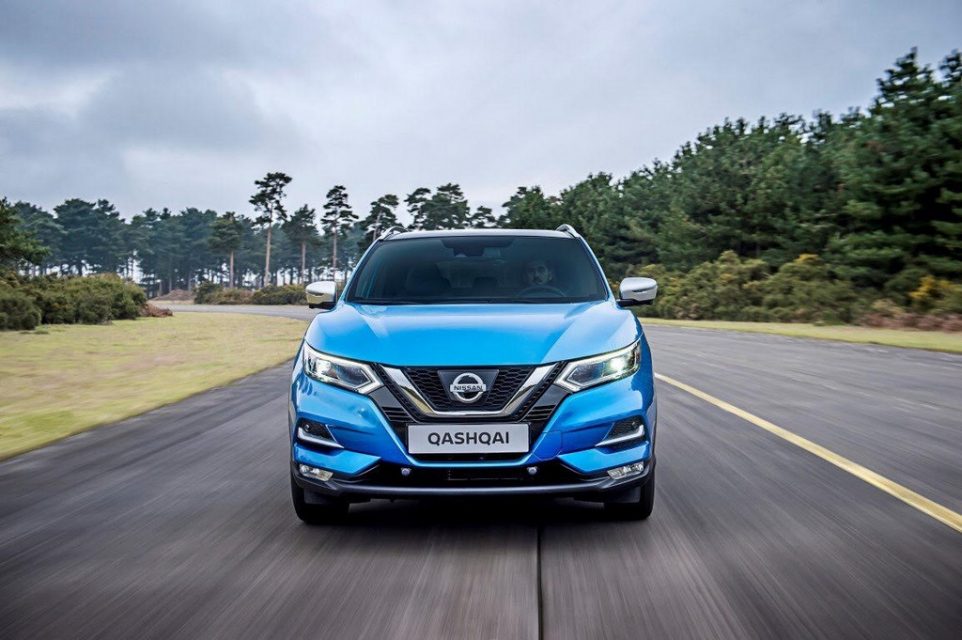 Mobileye says that it is a great opportunity for the company to work with partner like Nissan as it will help both of them to take the autonomous driving technology to next level. It also says that the company is keen to work with global automakers to generate and share data from camera equipped ADAS vehicles and then use the resulting Global RoadBook as a critical input within the self-driving vehicle systems.

It is expected that the new Nissan Qashqai comes equipped with Mobileye’s advanced autonomous mapping technology. Interestingly, this is one of the first mainstream SUVs in the world to adopt the self-driving technology. However, the ProPILOT of Nissan is not a fully autonomous system but works as a semi-autonomous technology and it is capable of steering the car, accelerating and braking when needed to take the stress from the driver. 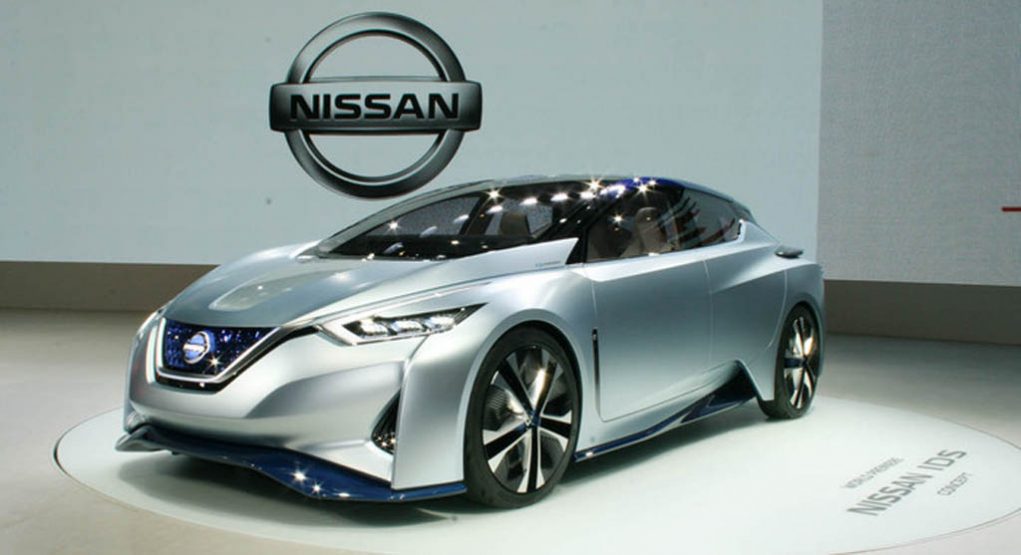 The semi-autonomous driving technology in the Nissan Qashqai uses multiple camera and sensors fitted to the car. Interestingly, the self-driving technology is one of the major sectors where several automakers around the globe are working currently. Nissan’s partnership with Mobileye certainly is a significant project as it will help the autonomous vehicles with better maps.