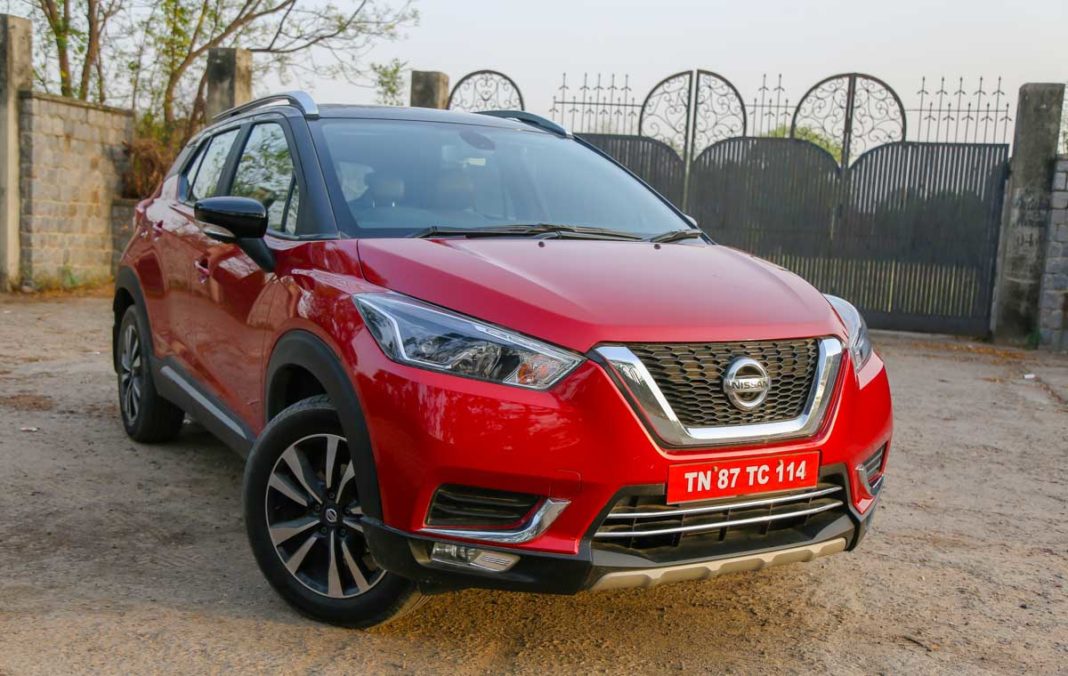 Nissan and Datsun combined to register a total of 1,581 units in October 2019 with YoY de-growth of 50%; the MoM volumes increased by 10% compared to September

Nissan Motor India Pvt Ltd registered cumulative domestic sales of 1,581 units in October 2019 alongside Datsun as against 3,163 units during the same month last year leading to Year-on-Year de-growth of 50%. The Japanese brand’s volumes had reduced by half and it was a good sign.

However, considering the previous month, Nissan and Datsun had combined to show Month-on-Month volume improvement of 10% as only 1,433 units were retailed in September 2019. The festive season had certainly helped in upping the sales figures but whether the momentum will continue or not is yet known.

Just like every other automaker in the country, Nissan and its budget sub-brand Datsun are struggling to post appreciable sales numbers due to the sales crisis that has plagued the automotive industry throughout this year and the immediate recovery appears to be impossible with BSVI emission standards coming into effect in April 2020. 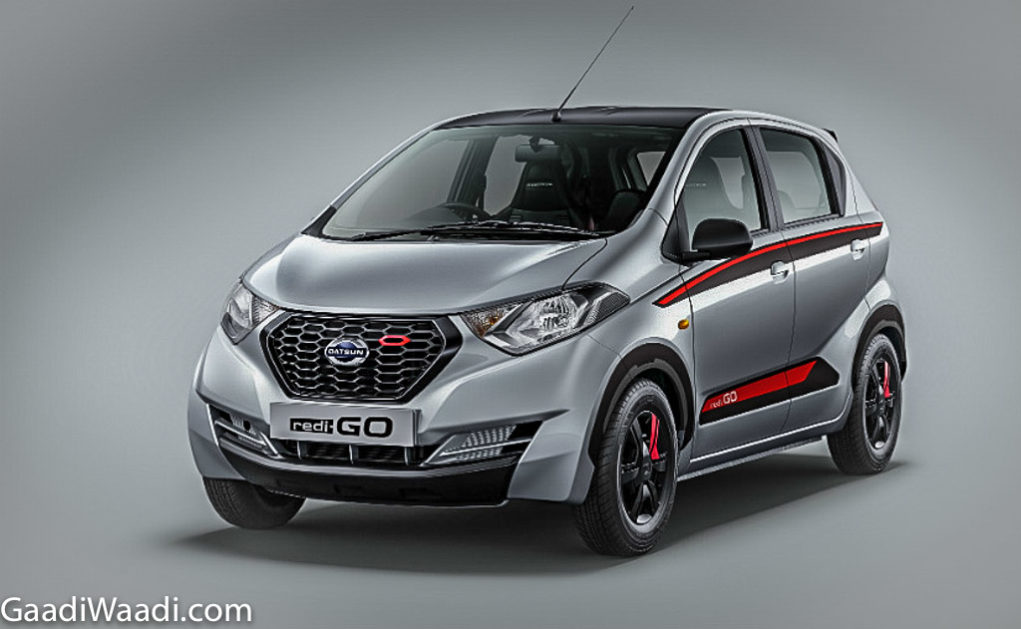 Last month, Datsun Redi-Go was the most sold model within the domestic lineup as 709 units were sold against 1,151 units with YoY decline of 38%. The Kicks mid-size SUV launched at the beginning of the year could not replicate the success of its rivals as only 313 units were retailed.

The Go hatchback and Go+ MPV received CVT automatic transmission recently but it does not seem to have made any major impact as 282 and 189 units were recorded in October 2019 respectively. Compared to the corresponding month in 2018, 67 and 78% negative growths were seen. 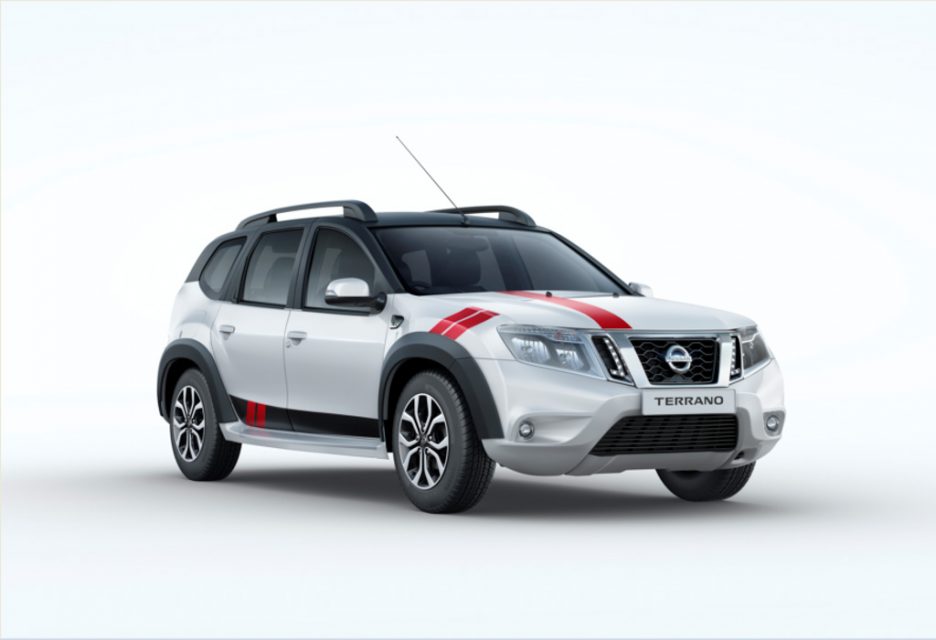 The Japanese company’s Micra, Sunny and Terrano models are facing tremendous difficulties over the last year or so. Last month, only 66 units of Micra, 21 units of Sunny and just a single unit of Terrano were sold with 73, 16 and 98% volume drops respectively.