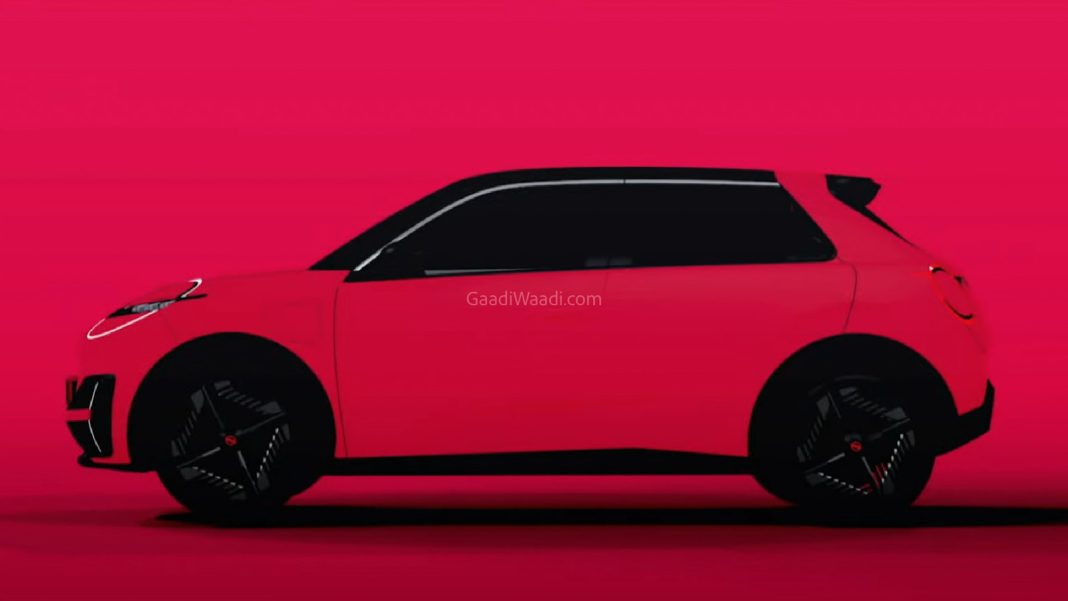 Nissan Micra successor will be a five-door electric hatchback manufactured and engineered by Renault; based on CMF BEV platform

For the European market, Nissan has announced a successor for the Micra supermini which will be manufactured and engineered by Renault. It will be underpinned by the CMF BEV platform that will be used by the Renault-Nissan-Mitsubishi Alliance for its future products and is one of the five architectures revealed by the conglomerate with investments of 23 billion Euros.

They will be responsible for launching 35 new electric vehicles by the end of this decade. The Japanese manufacturer has also released a teaser video of the upcoming Micra successor giving us some of the design hints. It shows the presence of aerodynamic wheel covers, a conventional five-door hatchback profile, a short hood structure and regular door handles.

Other highlights are LED headlamps in oval shape while the tail lamps sync in with the bodywork and an illuminated Nissan badge can also be seen. Nissan has not revealed the official name of the hatchback yet but it could target volume-based customers at an affordable price bracket. It will be rolled out of Renault ElectriCity center in Northern France and there is a very good reason for that.

It will have several commonalities with the all-new Renault 5 and its production will commence this year. Despite Renault taking charge of the production duties, Nissan says it will have the unique traits of its own brand. While no official launch timeline is known yet, Ashwani Gupta, Nissan’s Chief Operating Officer confirmed that the “compact EV” will come soon.

He noted that the upcoming electric vehicle is a testament to the Alliance’s smart differentiation approach and he believes it will “provide further excitement to our customers in Europe.” Nissan will release the nomenclature, launch timeframe and technical information regarding the forthcoming BEV in the due course.

Nissan already has the Leaf in its EV portfolio along with the Ariya C-segment SUV, e-Power based vehicles and the Townstar LCV. The previous generation Micra was on sale in India but it was shelved due to poor demand and the brand currently sells the Kicks midsize SUV and the popular Magnite compact SUV.