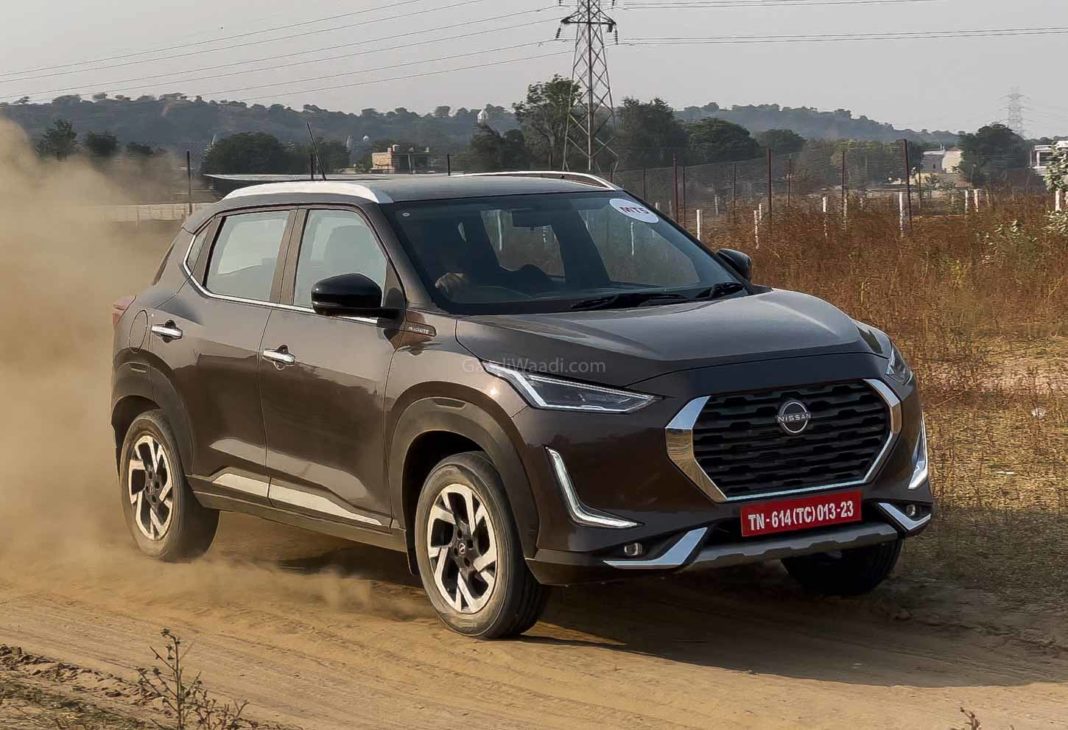 The Magnite marked Nissan’s entry into the ever-growing sub-compact SUV segment, and at launch, the car went on to become the most affordable car in the said segment. However, the Magnite was launched with introductory prices, and Nissan went on to increase the price of the SUV in January this year.

Now, the Japanese carmaker has increased the price of the car for the second time in three months. Prices of the XV Turbo and XV Turbo CVT variants have been hiked by Rs 16,000 each, while the XV Turbo Premium (O) and XV Premium CVT (O) now cost Rs 26,000 more than before.

The XL Turbo and XL Turbo CVT have seen the biggest price hike this time around since the prices of the two trims have been increased by Rs 30,000. Take a look at the new variant-wise price list of the Nissan Magnite sub-4m SUV as of March 2021 –

It should be noted that the price hike only affects the turbo-petrol variants of the Magnite, prices for the NA petrol variants remain unchanged. While the entry-level XE variant continues to retail at Rs 5.49 lakh, the range-topping XV Premium (O) Turbo CVT variant will now set you back by Rs 9.75 lakh (both prices, ex-showroom).

Nissan currently offers the Magnite with a 1.0-litre three-cylinder NA petrol engine, as well as a 1.0-litre turbocharged petrol unit. The former makes 72 PS of power and 96 Nm of torque, while the latter puts out 100 PS and 160 Nm (152 Nm with CVT). 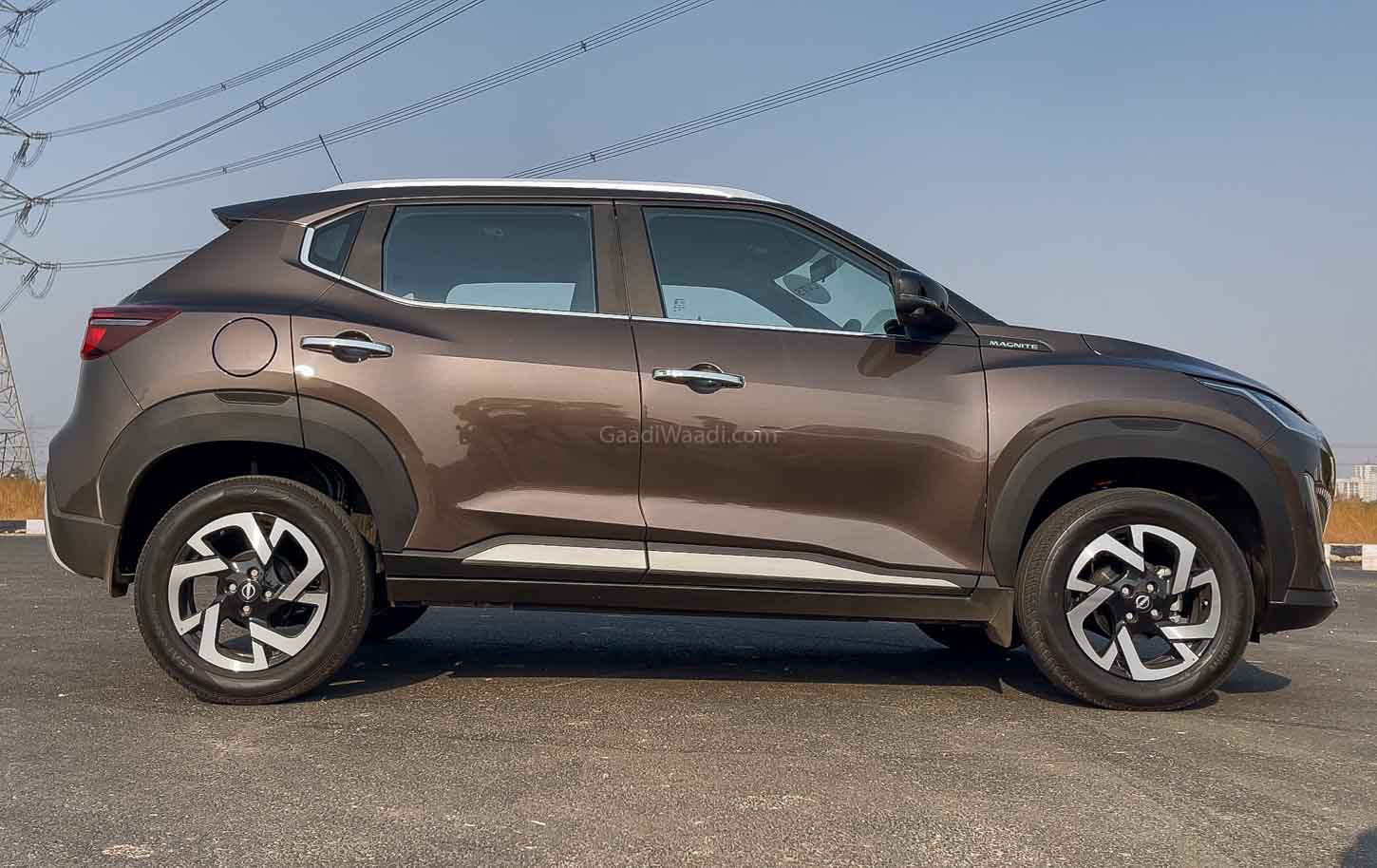 The transmission options include a 5-speed manual gearbox on offer with both the engines, while the turbo-petrol engine can also be had with an optional CVT auto.