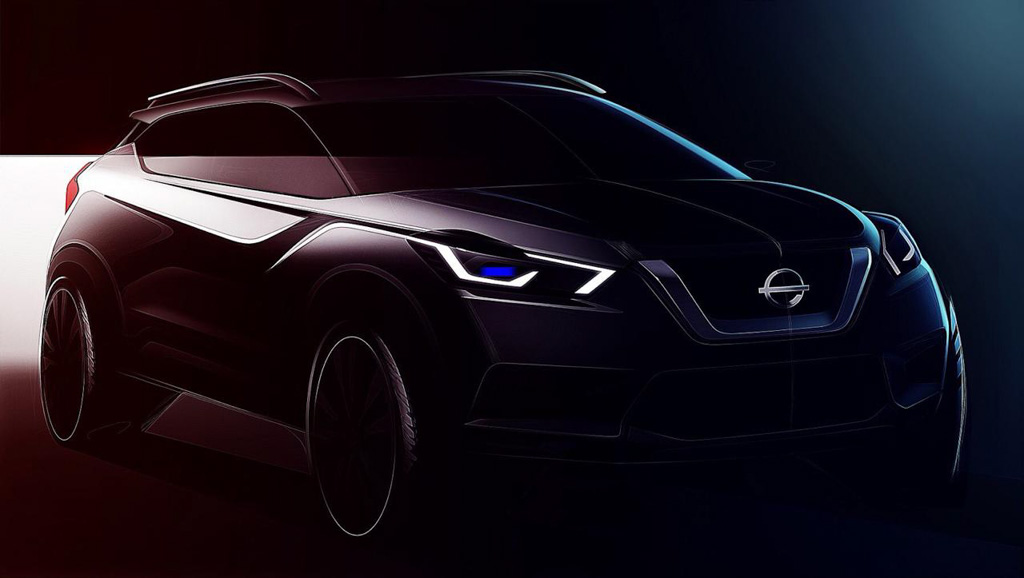 It comes grafted with the brand’s signature V-motion front grille in line with global design language. The Indian version of Kicks remains visually identical to the overseas model but Nissan says it will be “bigger and more evolved”. It is expected to have a bigger boot and longer wheelbase for increased interior space in the Indian market.

The five-seat SUV will compete against the likes of Hyundai Creta and upcoming Tata Harrier. While the global version of Kicks is based on Nissan’s V platform, the India-spec model sits on the Renault Duster’s updated M0 architecture and is positioned above the long-serving Terrano. As for the powertrain, the Nissan Kicks will use the same units from Terrano and its Renault cousins. 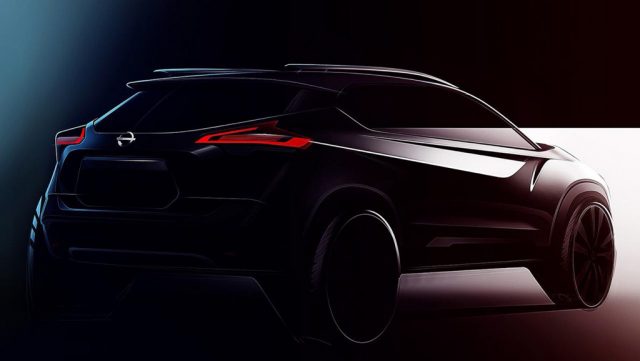 The 1.5-litre diesel engine making 110 horsepower and 1.6-litre petrol engine 106 horsepower will do the propelling duties. The transmission works will be performed by a five-speed manual on petrol, six-speed manual on diesel and a CVT automatic on petrol in select variants.

Expected to launch around the same period as Harrier in early 2019, the Kicks will be slotted in Rs. 9 lakh to Rs. 14 lakh price bracket (ex-showroom). The arrival of Kicks has been a long time coming and is expected to strengthen Nissan’s premium portfolio in India and to address customers seeking premium SUVs.