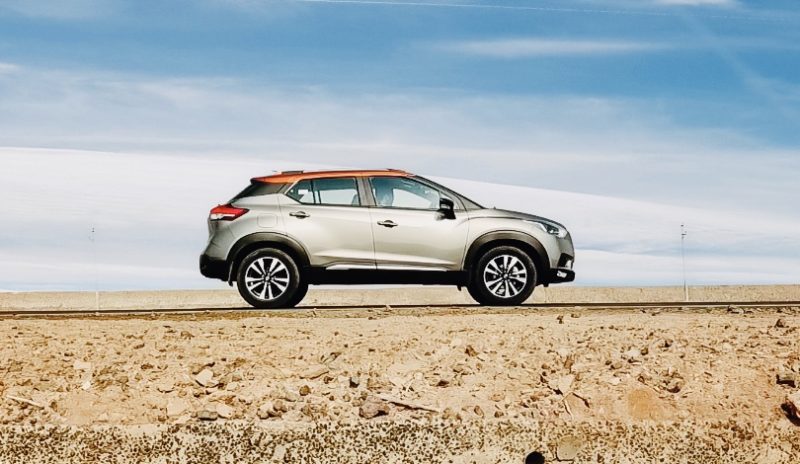 Nissan Kicks, a new Hyundai Creta rival, will launch next month and is expected to have a starting price of Rs 9 lakh. Bookings have opened for Rs 25,000

The Nissan Kicks will launch next month and will become an alternative to the Hyundai Creta, It will also offer competition to the Maruti S-Cross as well as the two of its own siblings – the Renault Duster and the Renault Captur.

The Nissan Kicks looks a lot like the version that is sold abroad but has bigger dimensions that make it look more handsome. Also, the segment-best ground clearance of 210 mm makes it look very bold and also lets the driver get off the beaten tarmac.

The reason behind the increased dimensions and the aggressive stance of the Indian Nissan Kicks is its M0 platform, which is shared with the Renault Captur. Using one of its existing platforms, the Renault-Nissan alliance has saved a lot on the development costs. This should translate into an aggressive pricing for the new Hyundai Creta rival. 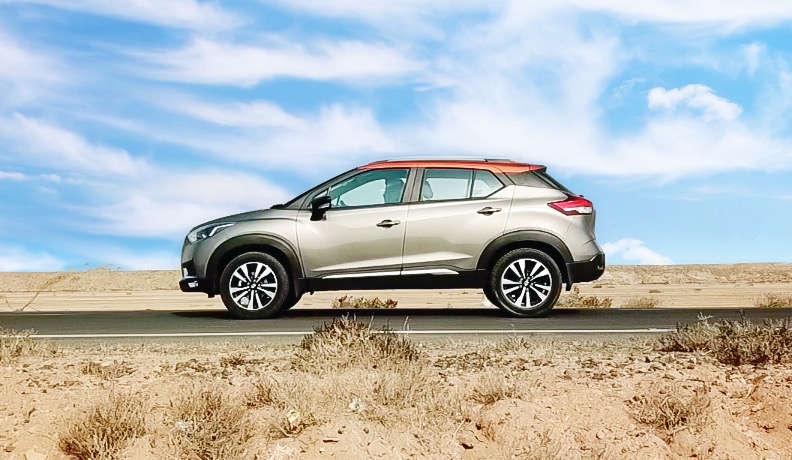 Even the engines come from the Renault family, with the new Nissan Kicks getting the 1.5-litre K9K diesel engine and the 1.5-litre H4K petrol engine. The diesel engine is mated to a six-speed manual transmission and the petrol to a 5-speed manual gearbox. Right now, there is no automatic option on offer but it shouldn’t be too tough for the company to come up with an AMT or a CVT variant in the future.

The Nissan Kicks has a well-equipped interior with several segment-first features. The black-chocolate brown colour theme looks fantastic and the soft touch section on the dashboard gives the cabin a sophisticated look.

The dashboard holds an 8.0-inch infotainment system that supports Apple CarPlay and Android Auto. It also offers the display for the 360-degree around-view camera. You also get a semi-digital instrument cluster and a cooled glove compartment. 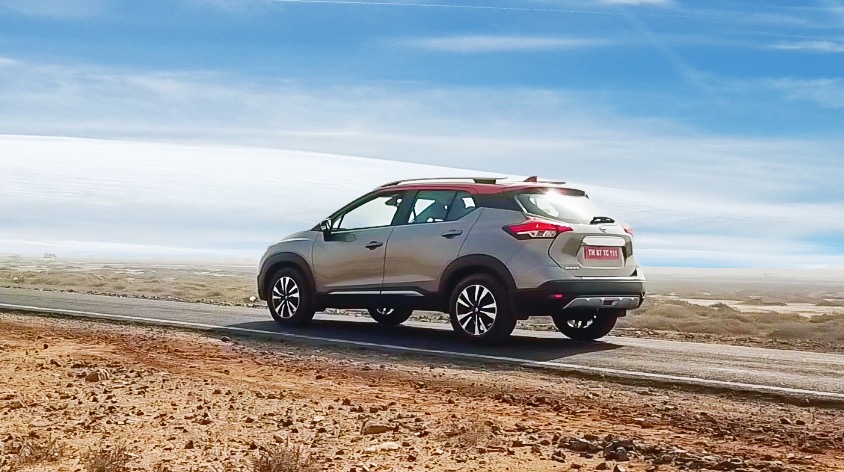 The Nissan Kicks is expected to be priced in the Rs 9 lakh to 13.5 lakh bracket. The new SUV is high on style, gets a well-loaded cabin, has reliable motors and introduces a globally recognized brand name to India. All this is likely to help the Kicks eat into the sales pie of Hyundai Creta.