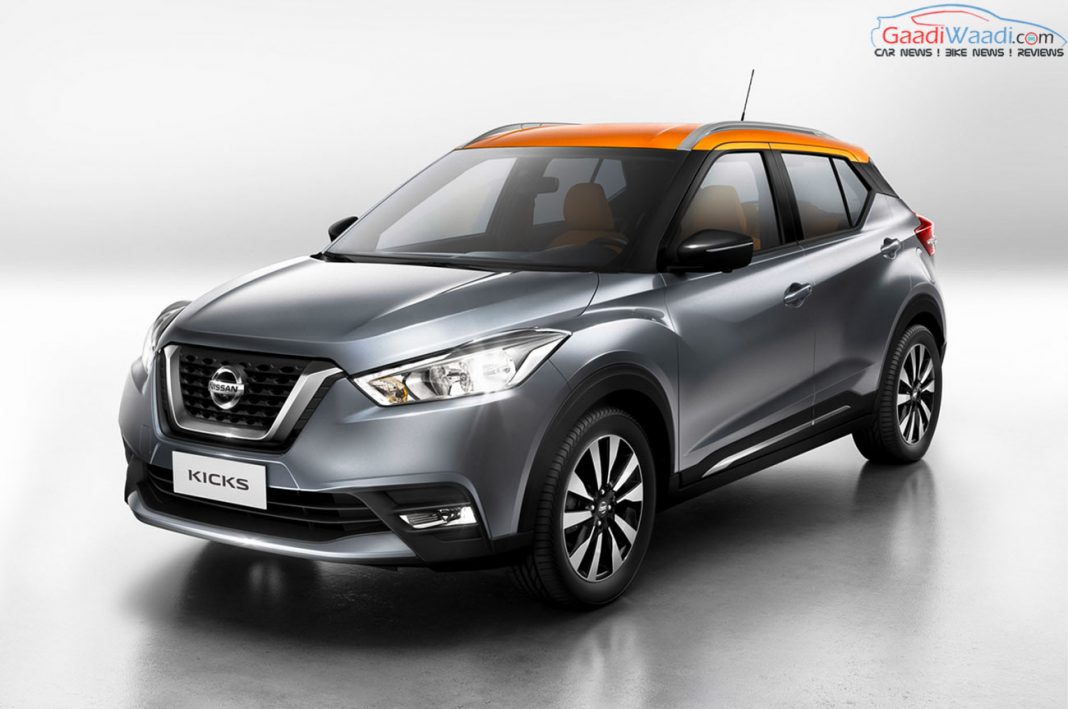 After months of speculation, Nissan Motor India Limited launched the Kicks premium SUV on January 22, 2019 just a day ahead of one of its main rivals Tata Harrier. The Japanese manufacturer has high hopes with the Kicks considering that the long-serving Terrano has been facing difficulties in garnering volumes the way it used to and other models within the domestic range are not just bringing the sales numbers.

The Kicks competes not only against the Tata Harrier but also Hyundai Creta and Renault Captur in the immensely popular and demanding SUV segment. Based on the modified version of Terrano’s B0 platform, Nissan has been able to price the Kicks aggressively courtesy of the high levels of localisation between Rs. 9.55 lakh and Rs. 14.65 lakh (ex-showroom introductory, pan India).

Sold across XL, XV, XV Premium and XV Premium Plus variants, the Kicks has bigger dimensions than its global sibling while having country-specific exterior changes to add more dynamism. The Kicks is longer and wider than the Hyundai Creta and has 20 mm more ground clearance and 83 mm longer wheelbase. In its first month in the market, the Kicks has made a good impact by registering 1,380 units. 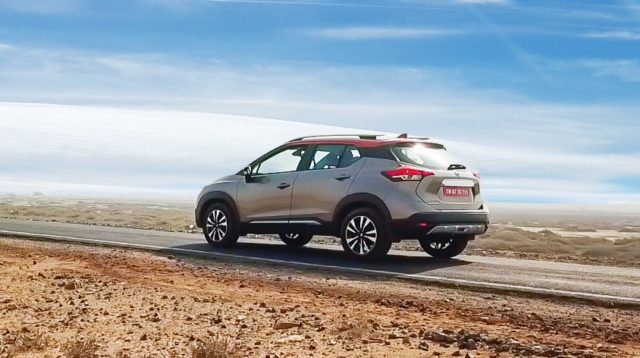 With Tata Harrier’s sales figures standing at 420 units in January 2019, the upcoming months will give a clear idea of who has the upper hand. The Kicks adorns angular V-motion front grille, sporty bumper, LED projector headlamps, 17-inch alloy wheels, horizontal LED tail lamps and aluminium skid plates on the exterior while the interior is packed with modern equipment. 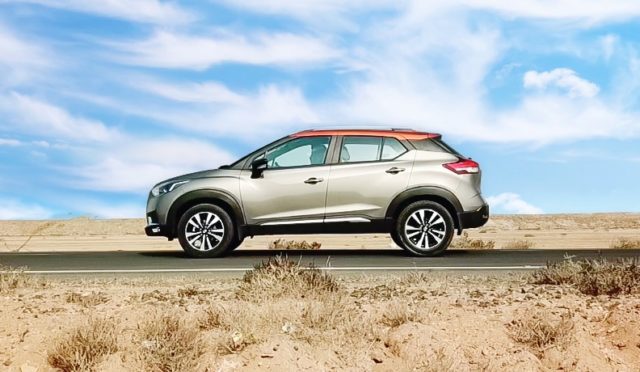 It uses the tried-and-tested 1.5-litre K9K diesel unit making 110 PS at 3,850 rpm and 240 Nm at 1,750 rpm while the 1.5-litre H4K petrol pumps out 106 PS at 5,600 rpm and 142 Nm of peak torque delivered at 4,000 rpm. Both the engines borrowed from Terrano are mated to only a five-speed transmission as an automatic could be introduced later. It also gets three-year standard warranty and an optional subscription programme.