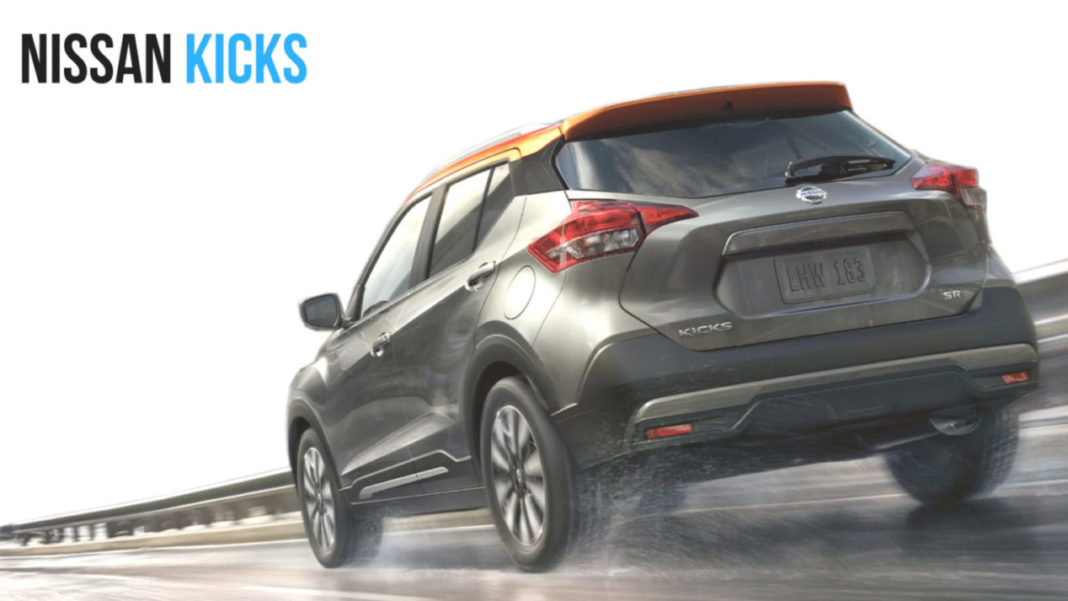 According to a report emerged on UOL Carros, the Nissan Kicks will gain a brand new variant by the end of this decade. Just as the regular Kicks, which broke into the scenes first in Brazil before entering other markets, the e-Power could see the light of the day in the same market.

It is no secret that the Japanese manufacturer has been evaluating e-Power technology for India due to the high efficiency advantages and it will more likely launch the Leaf EV sometime next year as part of its electric mobility push. Thus, the new generation e-Power carries significance as it could arrive in the domestic market in the neat future.

The e-Power technology is not as complex as a conventional all-electric system. For instance, in India-bound Note e-Power vehicle, the 1.2-litre petrol engine charges the car’s batteries that in turn power a 108 horsepower producing electric motor. The engine operates at an optimum rev range, as it does not power the wheels directly ensuring good efficiency.

The upcoming generation of e-Power technology will be advanced than its predecessor with fuel economy of up to 40 kmpl is reportedly targeted. The Nissan Kicks e-Power could boast a massive advantage if it turns out to be the case. If Nissan decides to launch it in India, it will create a niche of its own. 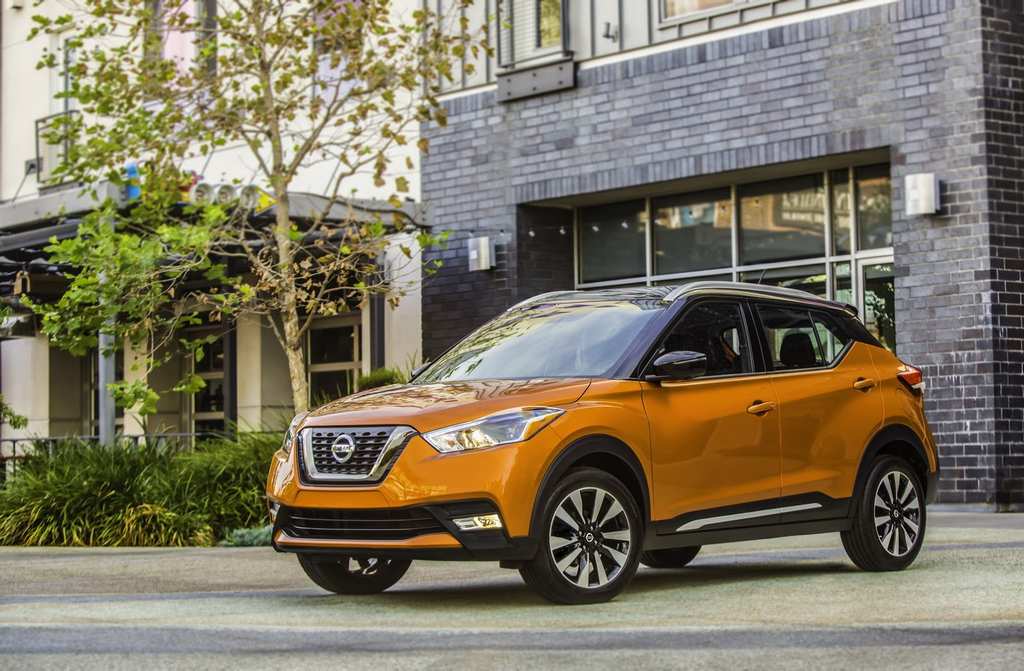 Nissan Motor India is preparing for its biggest launch in recent years as the Kicks premium SUV is scheduled to enter the market in the middle of January 2019. Based on the updated M0 platform, the Kicks has bigger dimensions than the global-spec model while the exterior has gained new bits and pieces.

The changes include more angular V-motion front grille, pronounced faux air intake and chrome applique on the tailgate. It carries forward the engine options from Terrano with manual and transmission options. But, the 1.5-litre petrol unit we test drove did have high refinement levels while the upmarket interior makes it a compelling overall package for customers.