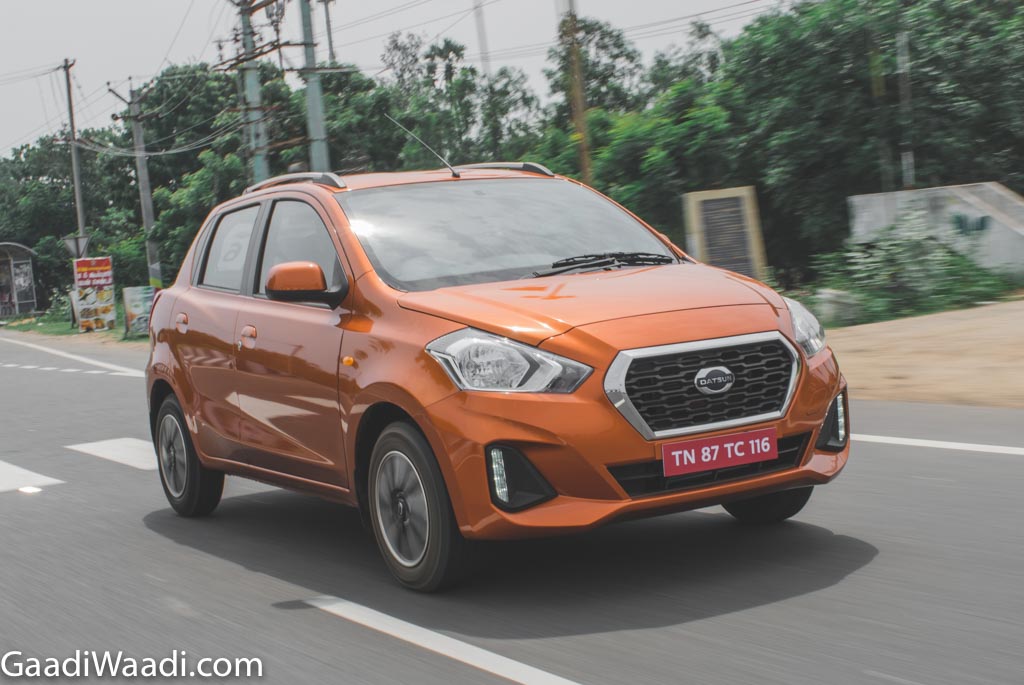 The head of Nissan India has confirmed that Nissan will be coming out with a CVT-equipped variant of the GO and GO+ this festive season, to be followed by Kicks CVT

The Indian automotive sector is going through one of its worst downfalls ever in terms of sales and customer sentiments, but the upcoming festive season is being seen as a ray of hope by many. That’s not it, companies are also required to update their entire fleet of cars, that they plan to sell post-April 2020, to meet the BS-VI emission norm as it is mandated by the government.

As a result, Nissan will be trying to make the most of its opportunities as it will not only be launching the updated BS-VI compliant version of the Kicks SUV later this year but will also be introducing a CVT-equipped variant. This will also be extended to Nissan’s sub-brand Datsun as the Datsun GO and the GO+ will get a CVT gearbox and be updated to BS-VI emission norm during the upcoming festive season.

The head of Nissan India – Hardeep Singh Brar confirmed this development in a recent interview and called this as a part of Nissan following the trend and catering to the rise of the demand for automatic gearbox-equipped vehicles across segments. 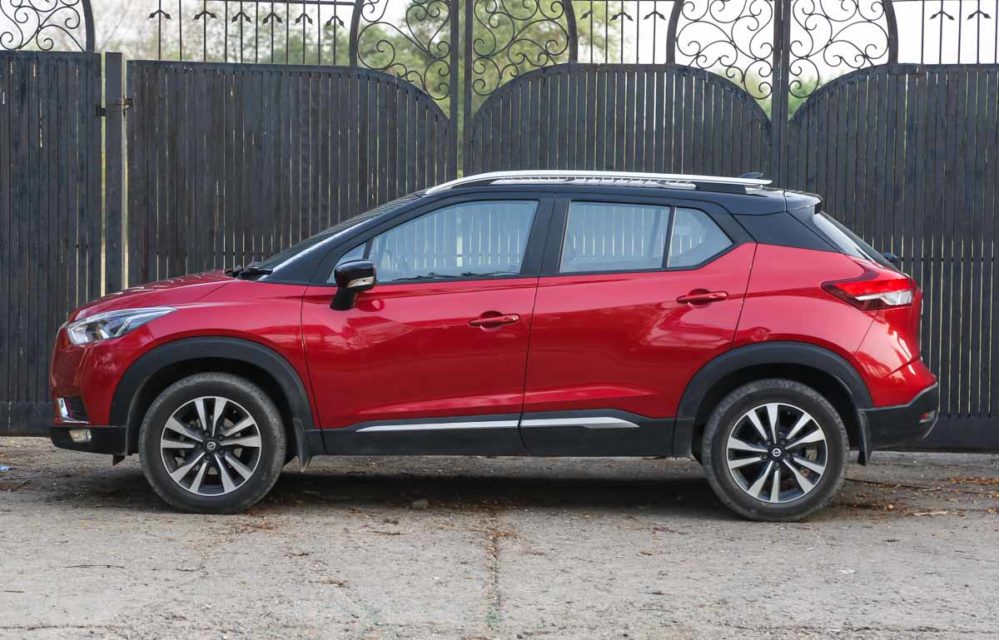 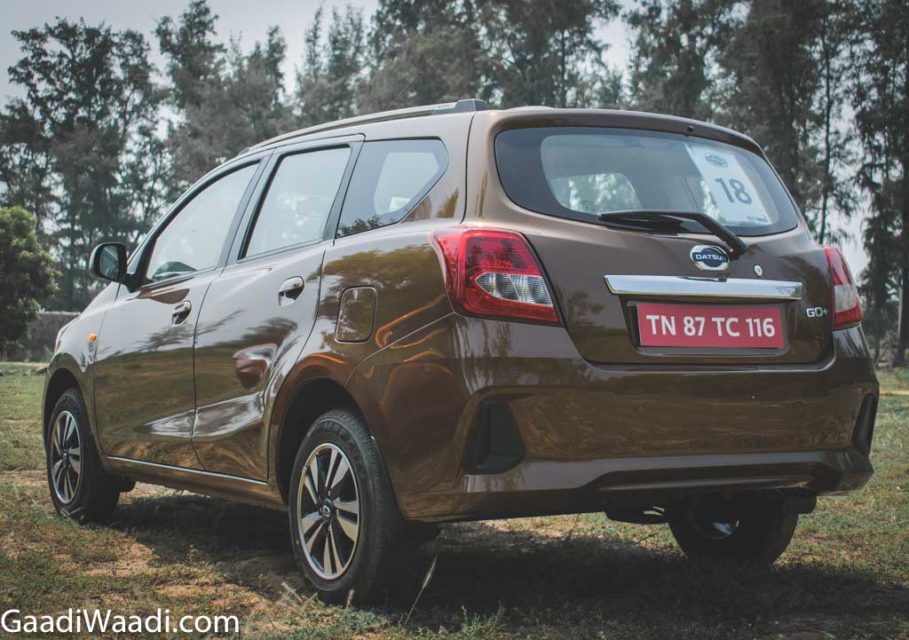