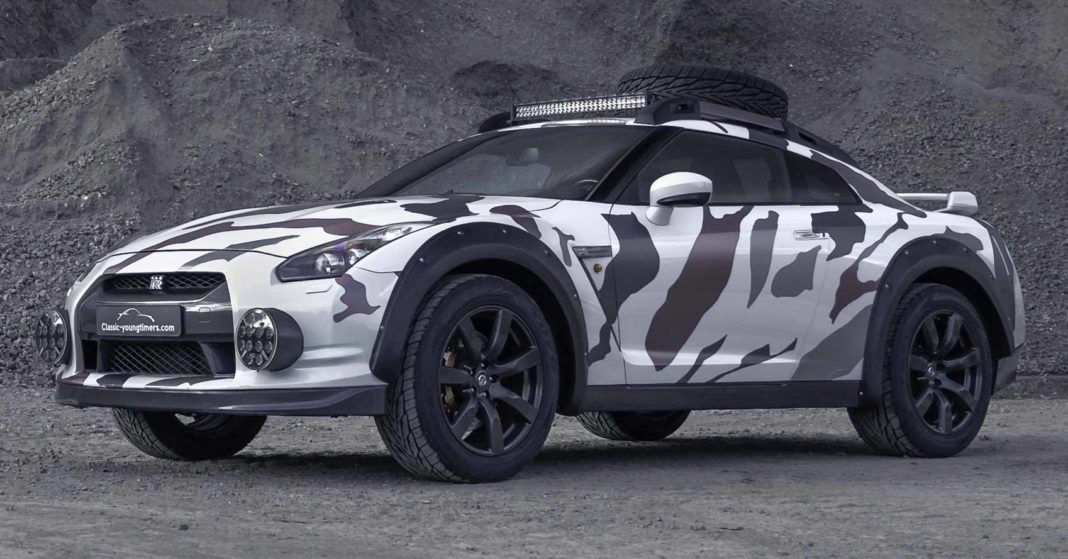 Nissan GT-R Godzilla 2.0 was created by Classic Youngtimers Consultancy and it gets unique suspension and wheels for taming off-road conditions

The famed Nissan GT-R sportscar is liked across the globe for a number of reasons and it gets the unique ATTESA E-TS all-wheel drive configuration. The GT-R is known to be a track-bred machine with high downforce characteristics while being aerodynamically efficient. However the AWD system does not help it to go off the tarmac and onto the unpaved territories.

To solve this, Classic Youngtimers Consultancy has come up with an off-road version of the GT-R and it does not come cheap as it carries a price tag of 95,000 euros (Rs. 80.70 lakh). The company calls the one-off special as a proper road-going sportscar and that can be intriguing but it is also said to have serious ambitions to deliver on uneven surface conditions. 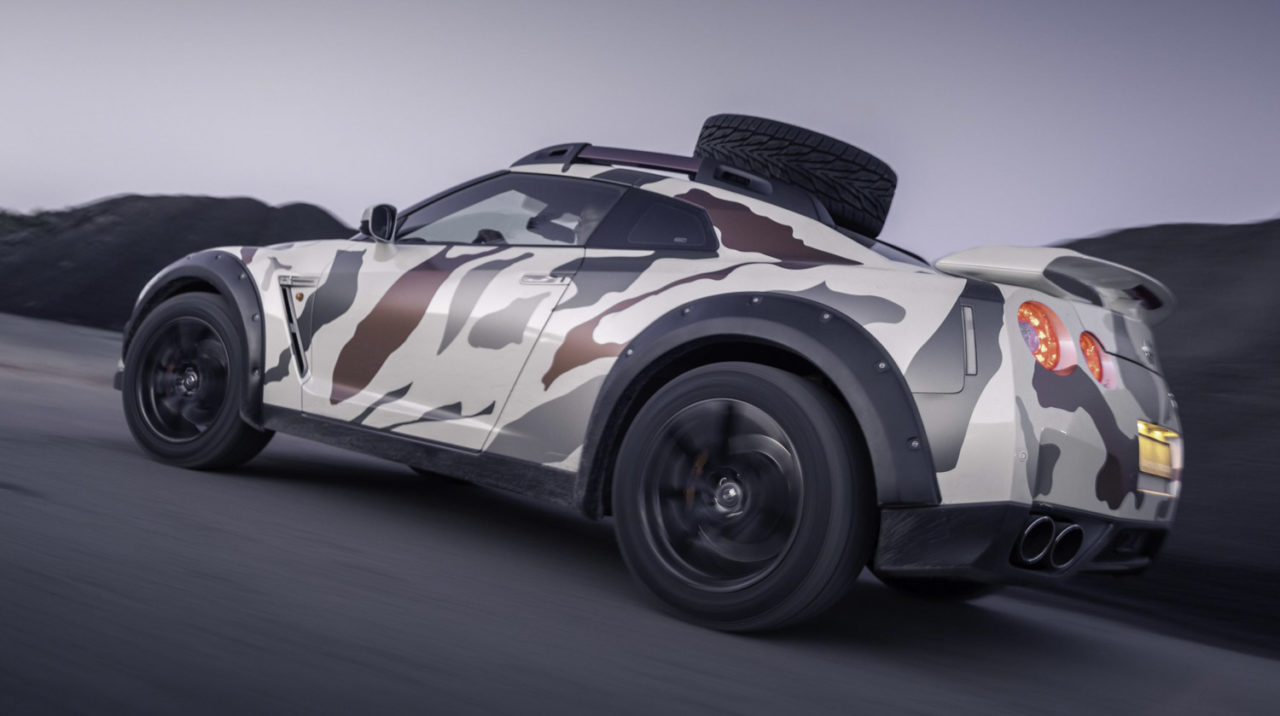 The off-roading supercar christened the Godzilla 2.0 is equipped with the 3.8-litre twin turbocharged V6 engine. It is uprated to generate a maximum power output of 600 horsepower. Compared to its donor car dated back to 2010, it kicks out a whopping 485 horsepower more. The camouflaged wrap does make you wish for a more premium performance based crossover based on the GT-R.

This is not the first time Classic Youngtimers Consultancy has created such a mammoth though as you might have been familiar with the Bentley Continental GT and Lamborghini Gallardo designed to tackle the beaten path. The Godzilla 2.0 has black pillars while the headlamps, tail lamps, wing mirrors and many body panels are from the stock GT-R. 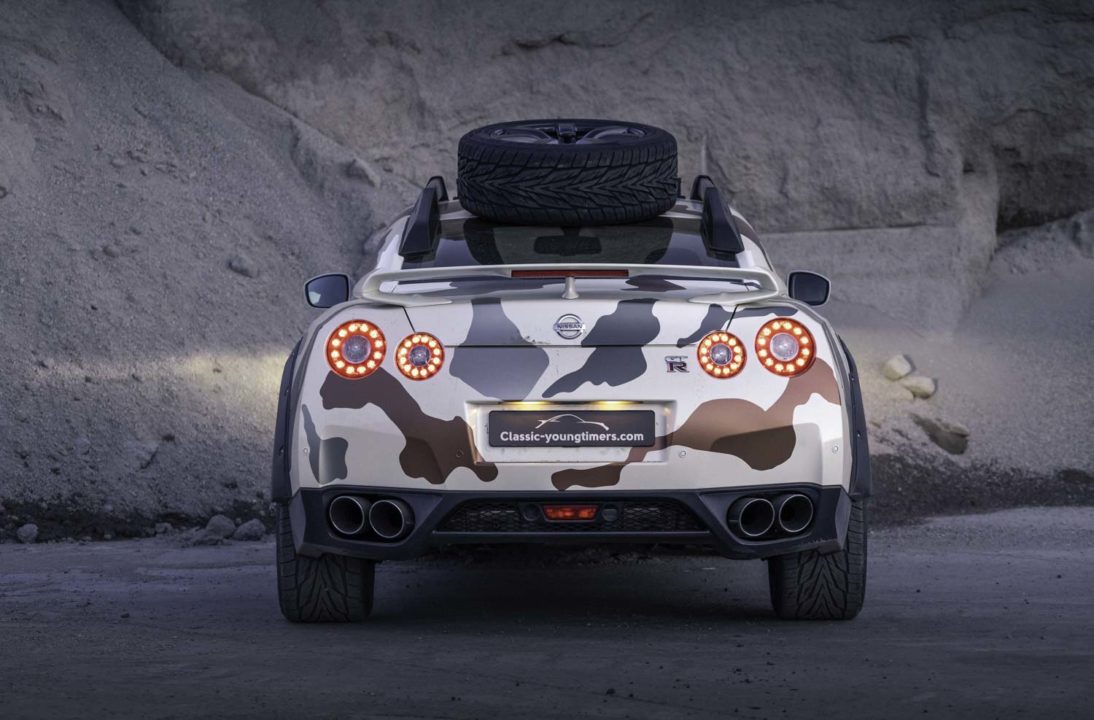 Recently, Nissan unveiled the ultra exclusive GT-R50 by Italdesign. The hand-made special edition has its production limited to just 50 examples and the deliveries will commence by the end of this year. It uses the same 3.8-litre V6 engine developing more than 720 horsepower.