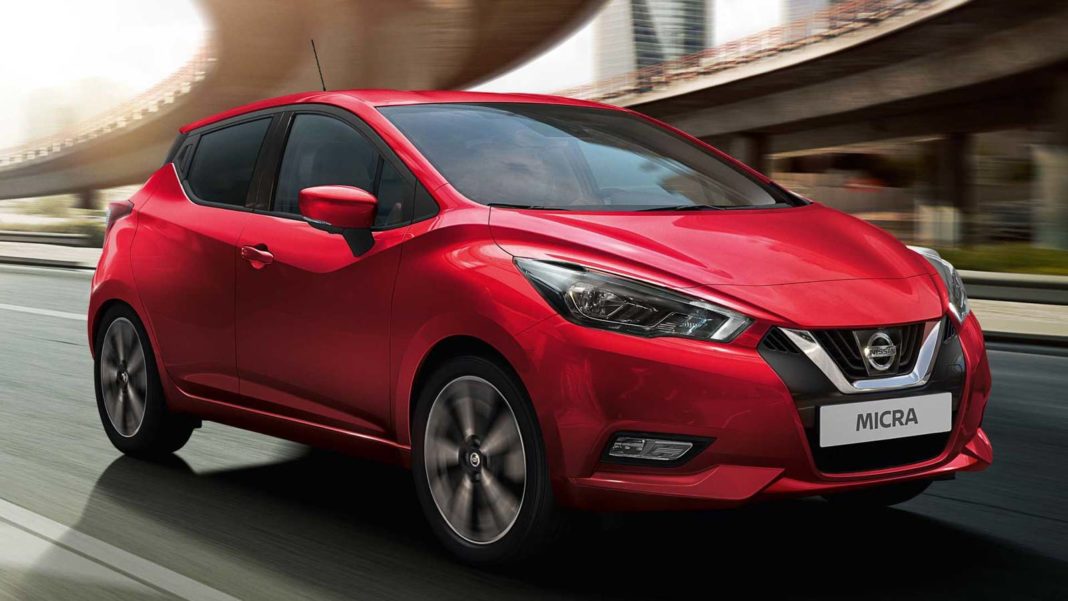 Following the departure of the Datsun brand from the Indian market, speculations that emerged on the internet suggested that its parental company, Nissan, might also take the exit doors. The low-cost Datsun could not find its footing locally for nearly a decade with its volume-based entry-level cars and after decades, it was revived in India before reaching other emerging markets.

Rakesh Srivastava, Managing Director, Nissan India, told in an interview, “Under the company’s global transformation plan Nissan NEXT, Magnite is the first vehicle launched in India in 2020 and is delivering high aspirational value.” He also reassured that offering customer satisfaction for all existing and future Datsun owners is a high priority.

While dismissing the rumours of the Japanese brand’s exit, he emphasised that his brand is strongly invested in India. The heavily localised Magnite compact SUV was introduced in 2020 and its production had crossed the 50,000 mark last month with more than one lakh bookings. Nissan and alliance partner Renault have their manufacturing facility in Tamil Nadu and it caters to Indian as well as foreign markets. 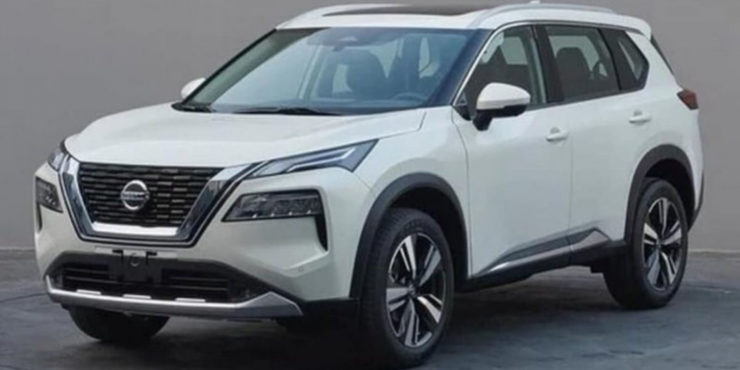 Nissan is exporting cars to 15 global markets but domestically, its market share stands at less than one per cent despite being available for so long. So what is next for Nissan in India? Media reports indicate that Nissan could develop a seven-seater variant of the Magnite. With likely no structural changes, a third row could be crammed onto the back.

The final row could be accessed with a split-fold function of the middle row and it might, in turn, have a sliding function to utilise the available interior space. The Magnite is sold in a competitive price range and having a new variant will certainly help in expanding the range, and could crucially differentiate itself from Renault Kiger whom it shares the platform with.

However, the third row might not be for everyone as it appears to remain a sub-four-metre SUV still to take advantage of the tax benefits. The company was previously said to be mulling over a seven-seater based on the Renault Triber but the alliance has not been successful with badge swapping exercises so far in India and that might not come to fruition.