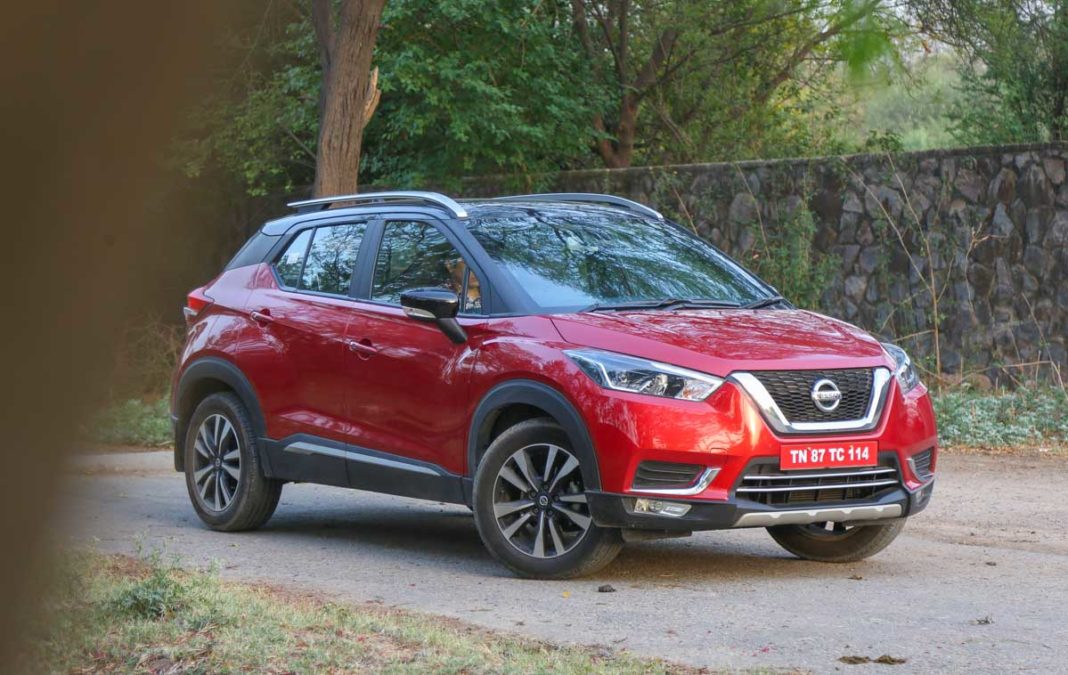 Renault-Nissan alliance used to endure really tough times in the Indian market but the arrival of Triber and facelifted Kwid have helped in the French automaker making sudden leaps in volumes since the middle of last year. Both the vehicles cater to the mass-market space and their highly affordable nature has been the major USP.

Same cannot be said for Nissan and its budget sub-brand Datsun. Despite being positioned aggressively in the market, the Datsun model such as Go, Go Plus and Redi-Go are not performing well for quite a long time. Late last year, Datsun introduced CVTs in the Go and Go Plus but they did not help in improving their volume fortunes.

With dealerships consistently reducing in numbers across the country, the future of Nissan and Datsun could be a tough affair. This has been exacerbated by the fact that no BSVI compliant models from there are out on sale yet and the deadline is just over two weeks away. We expecting Nissan and Datsun could launch BS6 lineup by mid of April. 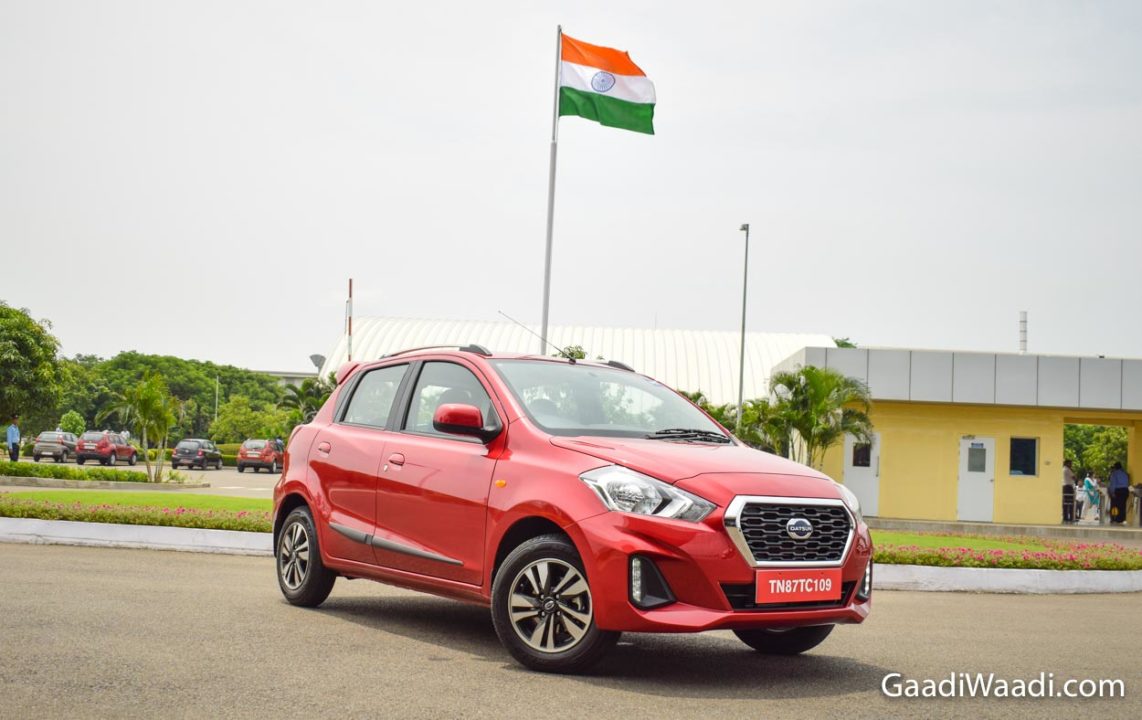 The BSIV version of Redi-Go is offered with discounts of more than Rs. 1 lakh and the facelifted model has already been spied running trials on public roads. The latter suggests the presence of design changes and the 1.0-litre engine updated to meet BSVI emission standards. The speculations surrounding the arrival of a compact SUV dubbed the Magnite cannot be ruled out either.

It could have plenty in common with the upcoming Renault sub-four-metre SUV and since the segment has seen increased takers in recent years, it could be the best bet to gain volumes. As for Nissan, a compact SUV positioned below the Kicks has been teased a couple of times. The made-for-India SUV could arrive during the course of this year. 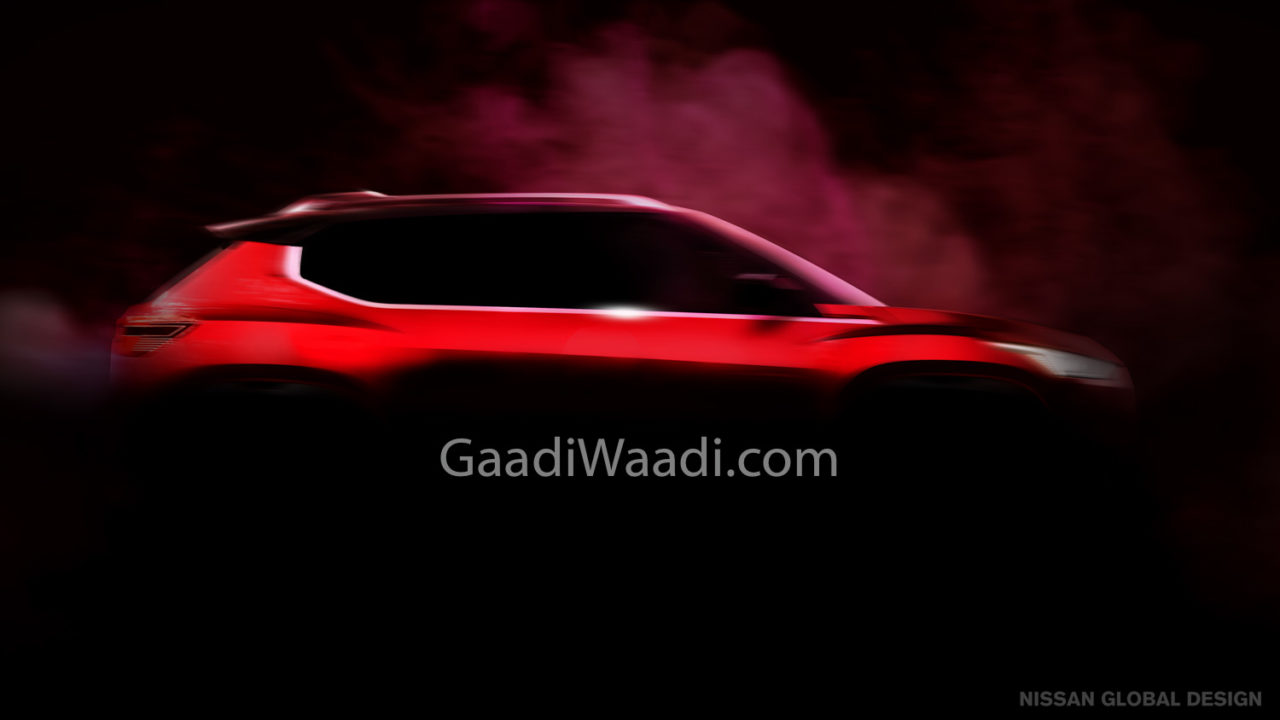 It could act as a more premium alternative to the Renault HBC and is expected to be powered by a BSVI compliant 1.0-litre turbocharged petrol engine with manual and automatic transmission choices. It must be noted that Nissan wants to have a premium market positioning in India and its future models could follow the same route.