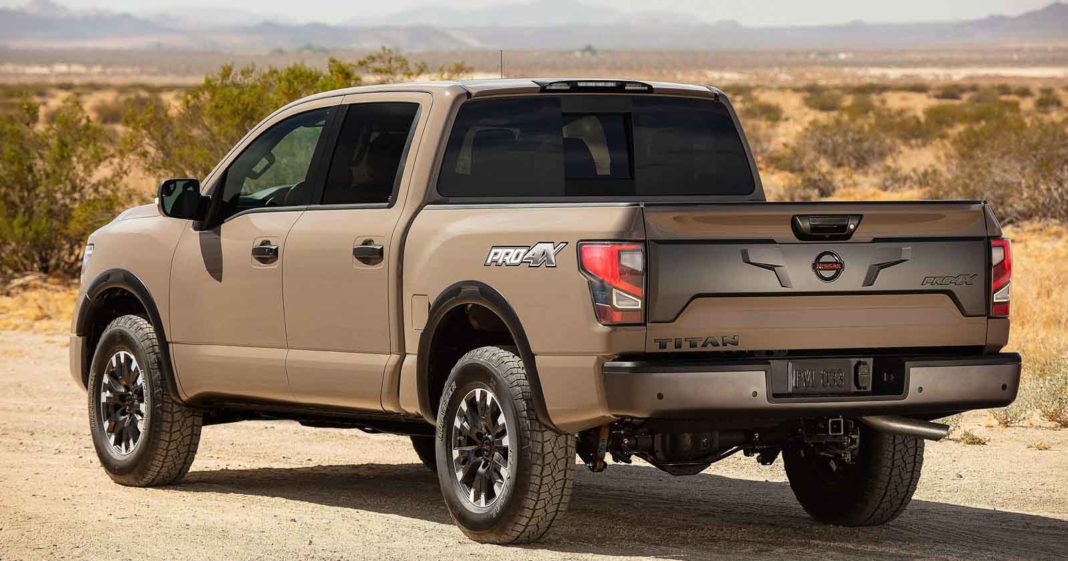 Nissan is reportedly considering buying a battery-electric powertrain from Hercules Electric Vehicles for its Titan pickup truck, but the carmaker is yet to confirm this news

The Titan is a full-size pickup truck that is retailed by Nissan in the North American market since 2003, and currently in its second-gen avatar. The Japanese carmaker did update the car for the 2020 model year, but it looks like Nissan also has some other plans in mind for the Titan’s future.

With the global trend slowly shifting towards electric vehicles, Nissan is said to be looking to electrifying the Titan range with the help of a Detroit-based startup, according to a report by Bloomberg. According to the report, the company is considering buying a battery-electric powertrain from Hercules Electric Vehicles for Titan, and sharing parts for the startup’s own truck in a prospective strategic partnership.

Nissan is certainly not the only carmaker that plans to introduce fully-electric pickup trucks. Rivian Automotive Inc. was one of the first brands to reveal plans of launching an electric pickup truck, while other established automakers like General Motors (GMC Hummer) and Ford (F-150 electric) don’t want to be left out either. 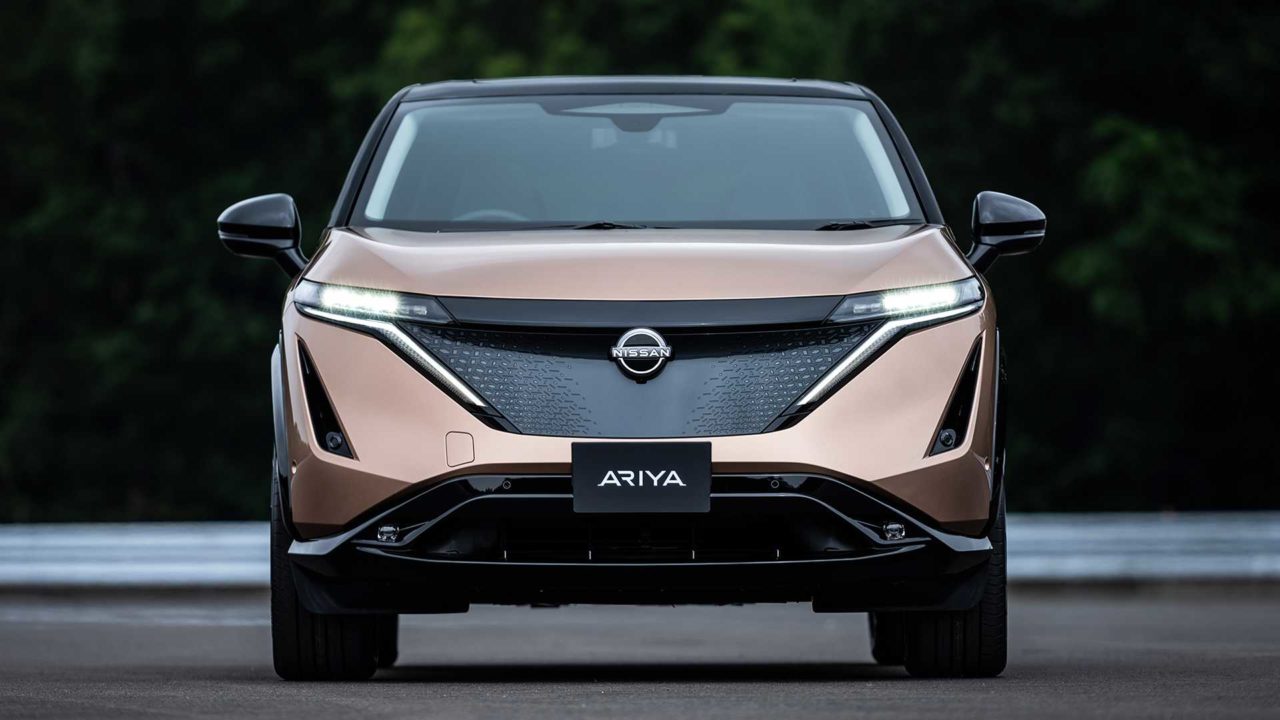 On the other hand, the Tesla Cybertruck has to be the most hyped upcoming electric pickup truck as of now. Moving back to the Titan, the Nissan pickup truck seems to be losing its sheen, with the sales going down 37.5 per cent in 2019. Nissan managed to sell just 31,514 units of the Titan in 2019, and 2020 isn’t looking any better either.

However, nothing is confirmed as of now, and there’s still a chance that the deal could fall apart. The report also claims that Nissan is willing to borrow parts from Hercules’ own upcoming electric pickup known as the Alpha.

The Alpha is slated to come equipped with four electric motors that produce a combined power output of 1,014 PS. This powertrain will help the pickup truck to sprint from 0 – 96 kmph in just four seconds, before topping out at 193 kmph. Talking about Nissan, the Japanese automaker had previously revealed its plans of introducing 12 new models in 18 months.
*Images are representational