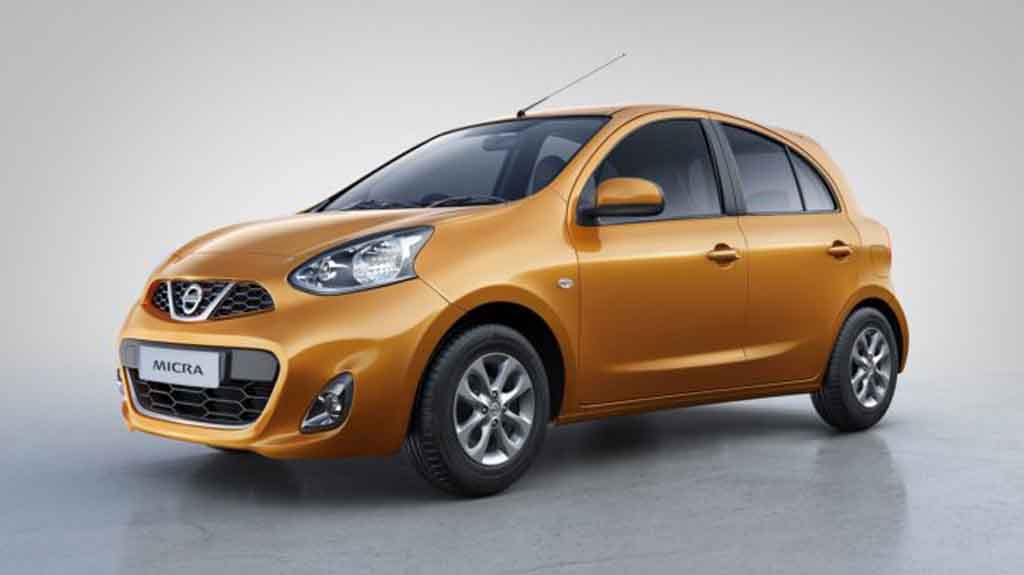 Nissan achieves milestone of exporting over 7 lakh Made-in-India Vehicles to 106 countries in just 7 years; plans launch of 8 new models in India by 2021

Nissan India has crossed the milestone of exporting 7 lakh made-in-India cars to overseas markets in 7 years of its operation in the country. The exported vehicles include both Nissan and Datsun models. These cars have been produced at the Renault-Nissan Automotive India Ltd Plant in Chennai, and exported through the Kamarajar port in Chennai.

The company not only exports Completely Built-up Units (CBU), but also ships around 2,500 types of components to 25 Nissan and Renault plants in 18 countries across the world. This way, India ranks at the top four spot in volume of components exported within Nissan’s global operations. Nissan says that in recent past, made-in-India Datsun models have experienced an increasing demand in the international market. 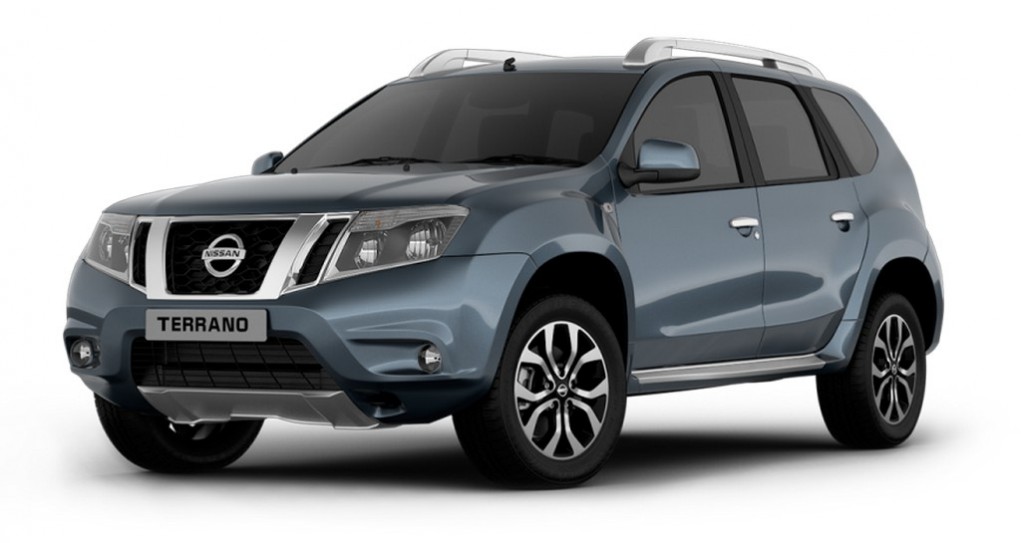 The achievement marks the recognition of Indian production quality, and also Nissan’s contribution to ‘Make in India’ initiative. Speaking about the achievement, Guillaume Sicard, President, Nissan India Operations said, in January 2017, the brand was the fastest growing domestic auto brand in India. It has remained the second fastest growing OEM in this fiscal so far. He also hopes that the future of the Japanese brand is brighter in the country with the announced plan of launching 8 new models by 2021. 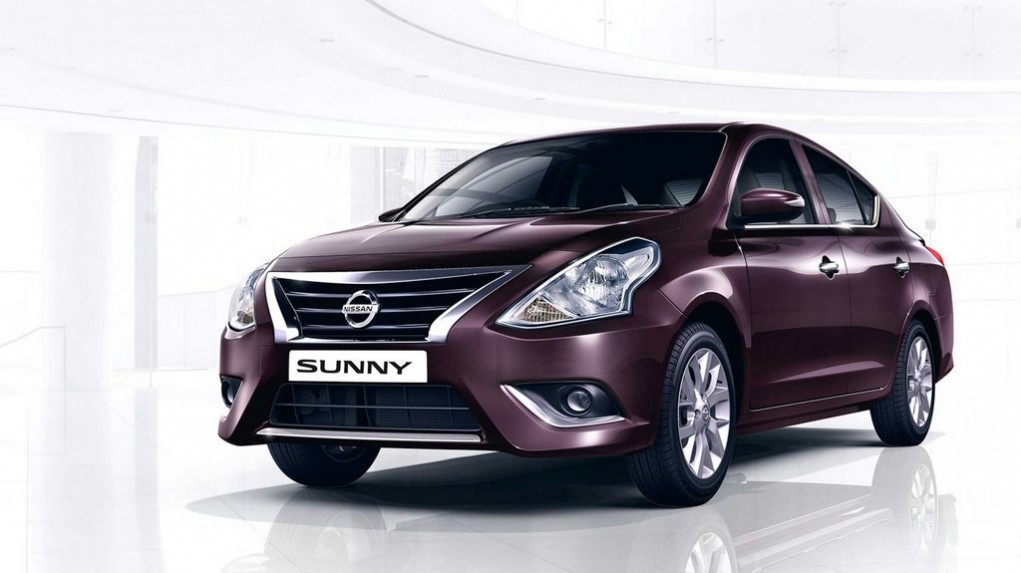 Nissan informs that Datsun Go+ MPV has found new market in South Africa with export began in July last year. The Redi-Go has started exporting to Sri Lanka, marking the brand’s re-entry to the island nation after 60 years.