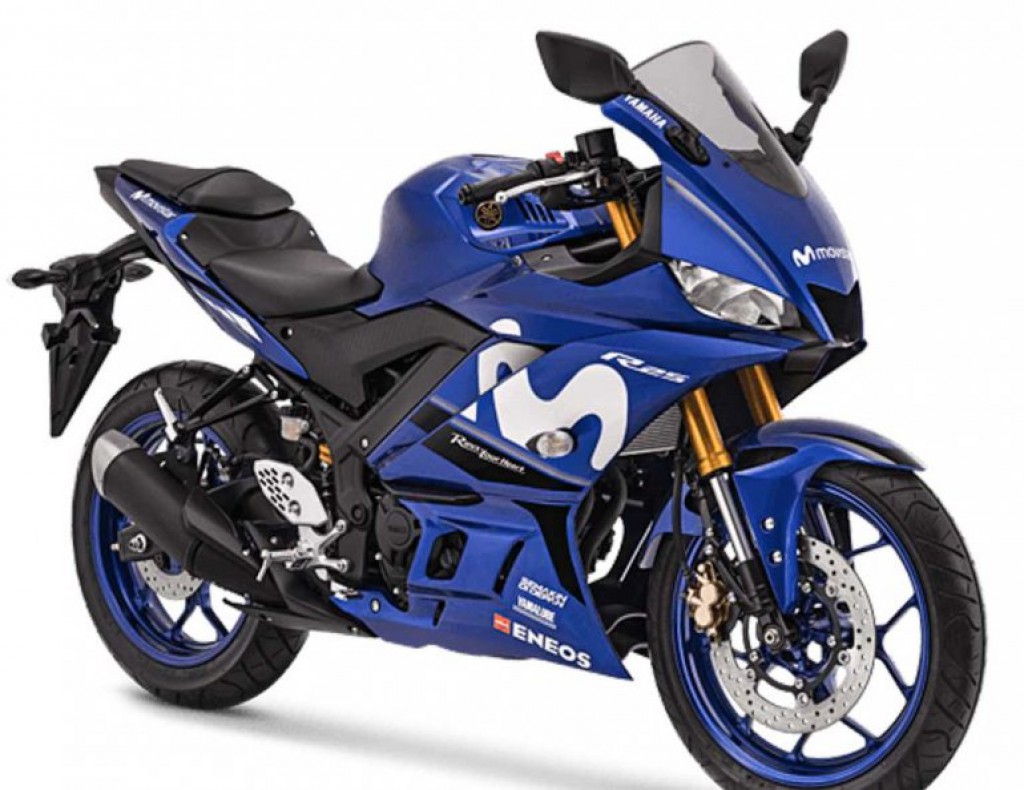 Kawasaki has been working on a brand new performance variant of the Ninja 250 and is expected to debut at the 2019 Tokyo Motor Show. Purportedly dubbed the Ninja ZX-25R, it is said to come equipped with an inline four-cylinder engine capable of unleashing more than 60 horsepower while taking design cues from either ZX-10R or the Ninja H2.

Hot on the heels, various international media reports indicate that Yamaha is gearing up targetting the same segment with a bonkers YZF-R25. According to an Indonesian website Iwanbanaran, the Japanese manufacturer may be looking at introducing a three-cylinder YZF-R25 in its next generation avatar.

This means that the quarter-litre motorcycle will effectively ditch its existing twin cylinder engine. Yamaha sells the R25 is several international markets while countries like India get the YZF-R3 derived from the R25 instead. Recent spy image indicates that an updated R25 is indeed in the pipeline. 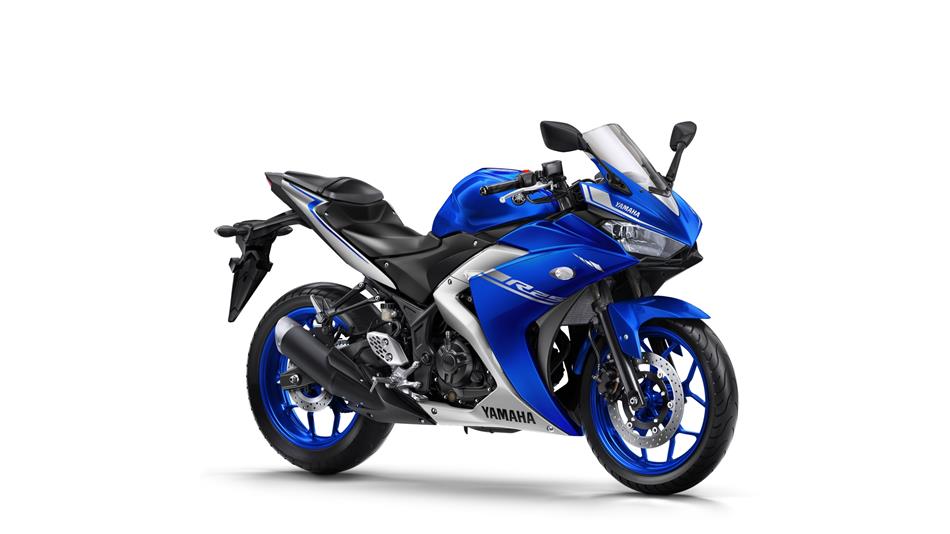 However, the picture is so blurry that we cannot really see what is hidden. As for the cosmetic updates, it will likely get subtle modifications to the headlamp and fairing while other ergonomical changes are not ruled out of the equation. It will likely retain its suspension and braking systems as well.

Currently, the Yamaha R25 uses a quarter litre twin cylinder engine good enough to produce a maximum power output of 36 PS and 23.6 Nm of peak torque. It is slightly less powerful than the main rivals Kawasaki Ninja 250 and Honda CBR250RR. The three-cylinder layout may boost the performance figures substantially. 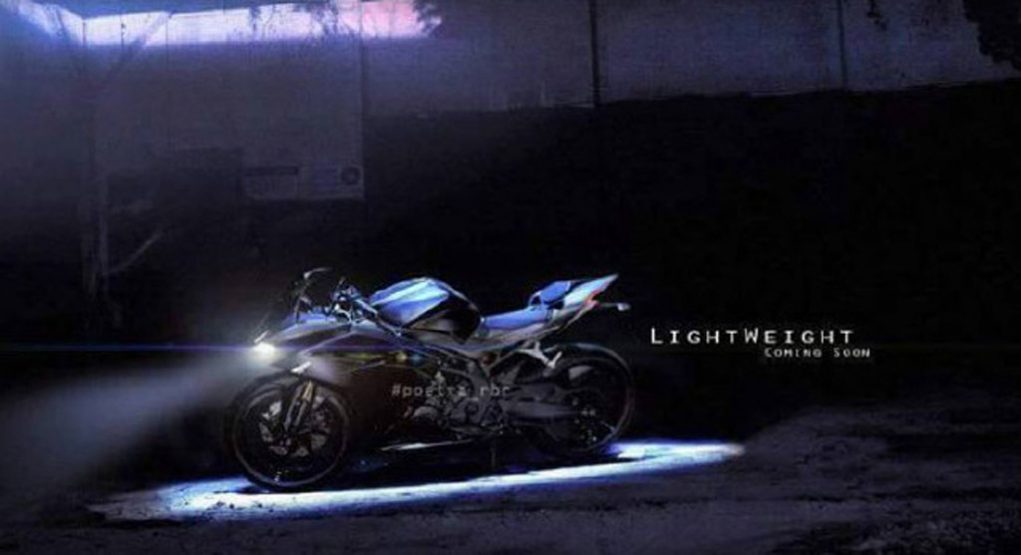 We do not know yet whether Yamaha will pitch the three-cylinder R25 as a hardcore performance based supersport machine to compete against the four-cylinder Ninja ZX-25R or not. But if it does, it will be interesting to see how the segment evolves and it could lead to more manufacturers jumping on the bandwagon.