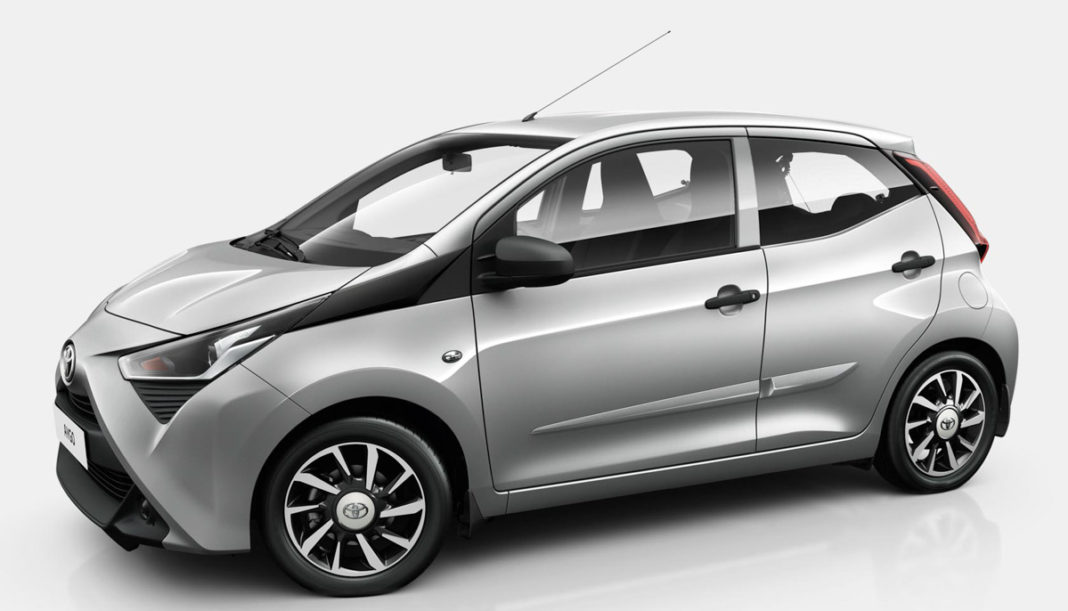 India is one of the fastest growing economies in the world and is also moving up the ranks in terms of number of cars being sold every year as well as in new technologies being adopted. Almost every mainstream global manufacturer is eyeing a sweet spot in our domestic market and this year alone we will see Kia and MG debuting in India with PSA already laying their ground work for an entry in the next year or two.

Furthermore, the established brands have been setting up new strategies and investing big sum of money to endure a sustainable future. Courtesy of Innova Crysta and the trusted fanbase, India has been able to break into Toyota’s top ten markets globally in terms of sales and the company’s new Managing Director Masakazu Yoshimura thinks it is possible for the country to be among the top three in the future.

In a recent interview, he compared India to Europe as far as competitiveness is concerned and acknowledged the importance of investing in right technologies depending on the government regulations. While admitting that Toyota is not seeking volumes in India, his company is closely assessing the movement of its rivals. 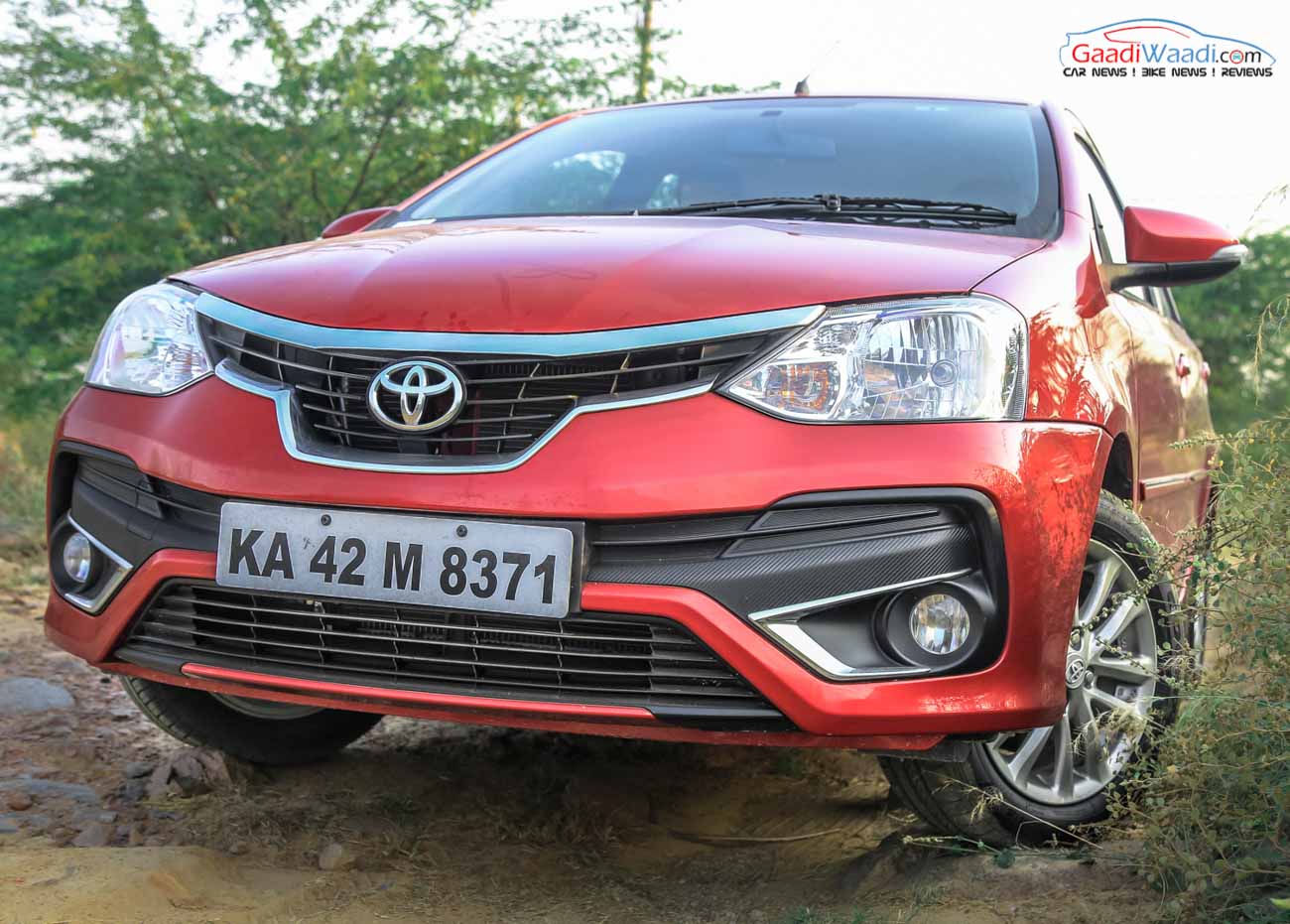 Reiterating the need of Indian customers as the biggest priority, he has stated that Toyota will focus on covering the young band of buyers and having presence in 70 per cent of the market is essential. He also said that since the products are priced relatively higher than competitors, more resources have been put on reducing the costs involved.

When asked about Toyota-Suzuki partnership, Masakazu Yoshimura said that it has domestic as well as global significance and that the hybrid solutions and technologies of Toyota will be given access to Suzuki and they will translate it into “B-segment hybrids soon.” Toyota is manufacturing pure electric vehicles in markets like China and when the infrastructure develops, the tech will be brought into India.

Under the agreement with Suzuki, a small Toyota EV will be launched in the future. The Japanese auto major has been selling the Etios hatchback in India since 2010 and it underwent updates over the years without complementing the growth in sales. The entry-level Etios and Liva have endured underwhelming sales and they are receiving upgrades confirmed Yoshimura.

Whether the updates are significant or not is waited to be seen. Just necessary engine changes to comply with BSVI compliance may not just be part of the plan as Toyota could go all in with the next generation versions of both the models.