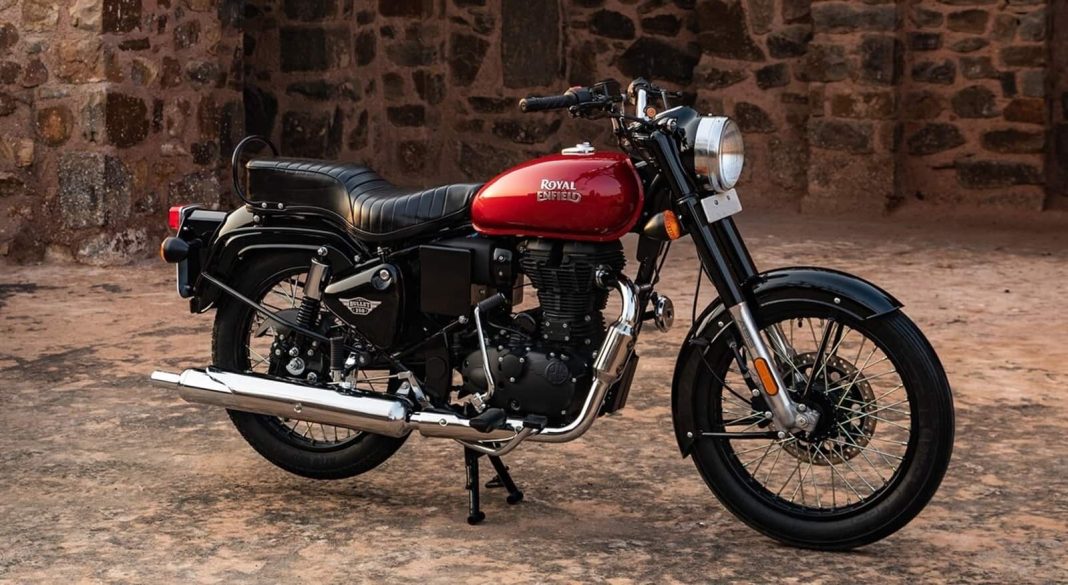 The next-gen Royal Enfield Bullet 350 is currently being road-tested in India, and it is expected to go on sale in our market soon

Royal Enfield has a plethora of new models in the pipeline, one of which is the next-generation Bullet Standard 350. The new-gen RE Bullet 350 was recently spotted during a road test for the first time, hinting at its imminent launch. The upcoming motorcycle will share a lot with its other 350cc siblings – Classic 350 and Meteor 350 – while still preserving the old-school essence of the existing model.

Here, we have listed the top five things we expect from the forthcoming next-generation Royal Enfield Bullet Standard 350.

The next-gen Bullet 350 will continue to have a retro-inspired design, similar to the outgoing model, but with a few changes. The most noticeable difference would be the new taillight (including its holder) and new fenders. The headlamp cowl will feature restyled pilot lights, and the handlebar will be a new unit. The seat will continue to be a single-piece unit, but with better padding and a new pillion grabrail. 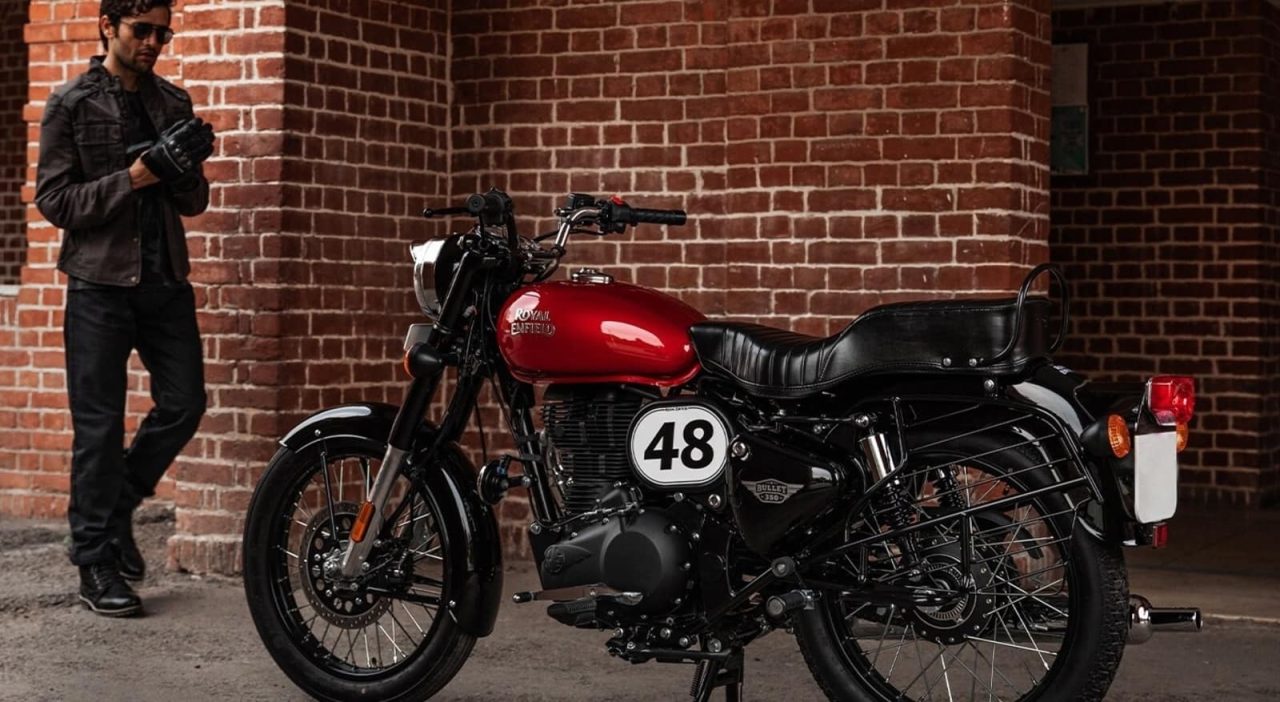 The new model will drop the single-downtube frame in favour of a dual-cradle frame, which is a significantly stronger architecture. We expect the suspension system to be upgraded as well; the new-gen Bullet 350 will get fatter front forks and rear shockers than the current version, which should improve the ride and handling.

The new-gen Bullet 350 will likely have less equipment on offer than Classic 350, to keep the cost down. The bike will get a disc brake on the front wheel and a drum brake on the rear wheel, along with single-channel ABS. 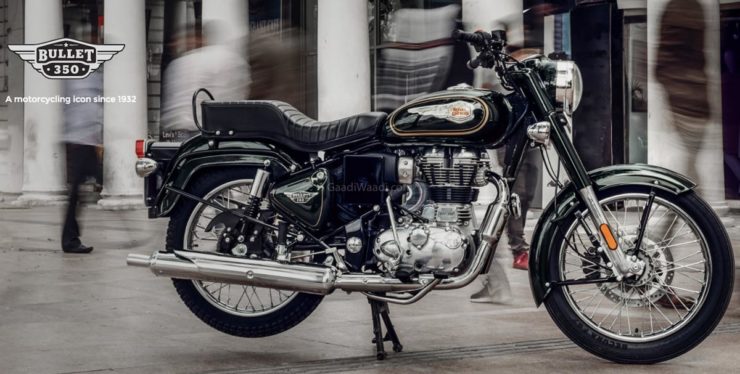 The switchgear will likely be the same as Classic 350 and Meteor 350, which would be a huge improvement over that of the current-gen Bullet 350. We’re not sure if the instrument console will be a semi-digital unit, like on Classic 350. We’ll know more as more spy pictures emerge online.

The next-gen Royal Enfield Bullet 350 will get the same 349cc, air/oil-cooled, single-cylinder engine as Classic 350 and Meteor 350. This SOHC powerplant will be smoother, more powerful, and freer-revving than the current model’s pushrod-actuated mill. The engine would come mated to a 5-speed sequential gearbox. 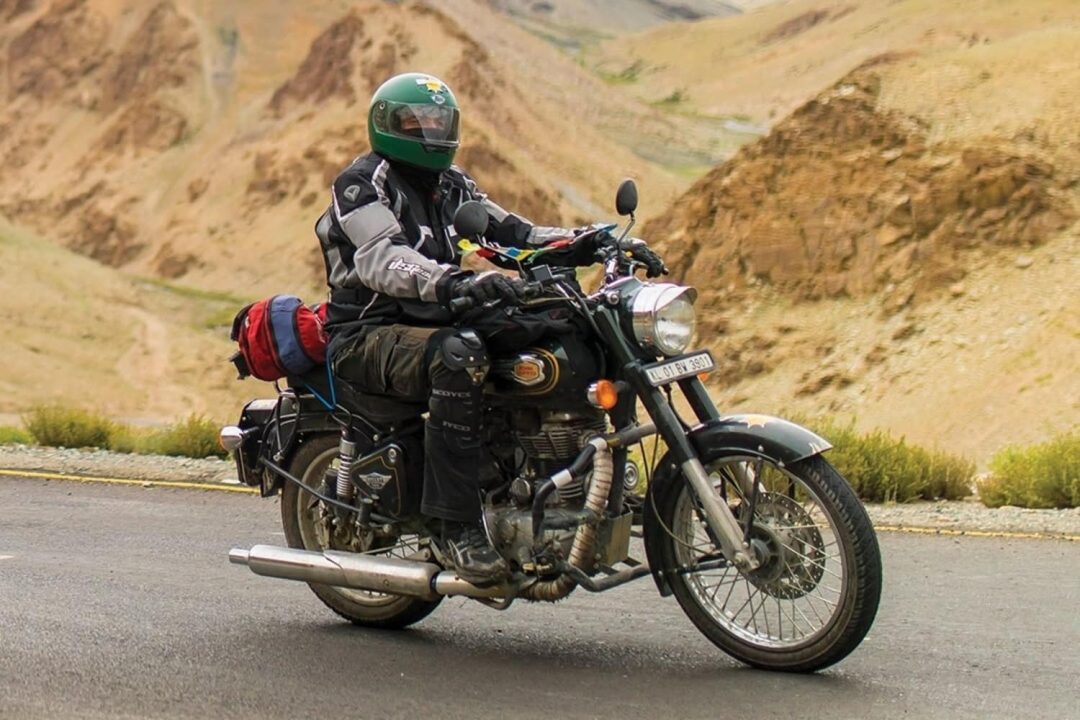 The next-gen Royal Enfield Bullet 350 is expected to launch in the Indian market either towards the end of this year or early next year. The new-gen model will be significantly more expensive than the current-gen model, which retails for between Rs. 1.45 lakh to Rs. 1.60 lakh (ex-showroom, New Delhi). Upon launch, it will serve as an affordable alternative to Royal Enfield Classic 350, and its rivals will include Honda CB350 H’ness, Jawa, and Benelli Imperiale 400.