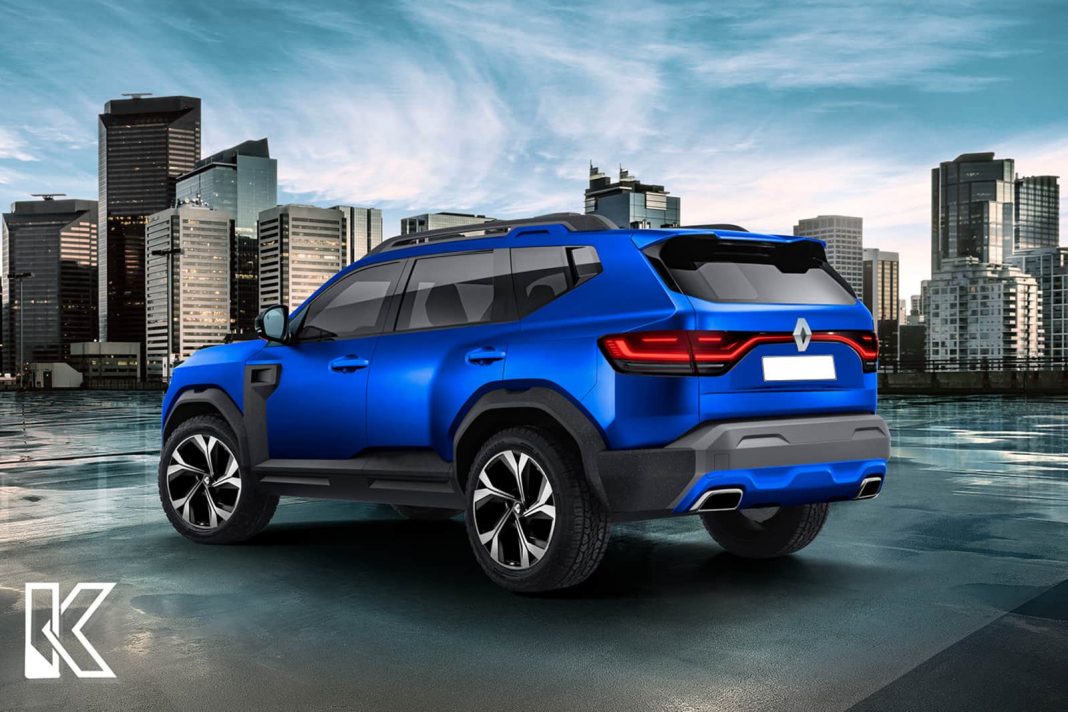 Dacia is the low-cost sub-brand of Renault and it has certainly evolved over the years with the good reception for Sandero and Duster. The Dacia-badged cars are known for offering good value for money propositions in a highly affordable price range in the European market and the Romanian company is looking to keep the momentum going with the future line of products.

Under Groupe Renault’s Renaulution transformation strategy, Dacia is currently working on the third generation Duster. The company is looking to keep its routes alive with the forthcoming Duster while digging deep into the future powertrains. In a recent interview, Julien Ferry said that the Duster has to “address the customers who are looking for a simple car which can go off-road.”

The updated version of the Dacia Duster went on sale in Europe only recently and it will help in extending its lifespan into the near future. The third generation will emphasise on retaining the off-roading capabilities of the existing model as it is one of the cheapest 4WD SUVs on sale. Dacia will keep the essence intact and update it based on the demands of the consumers. 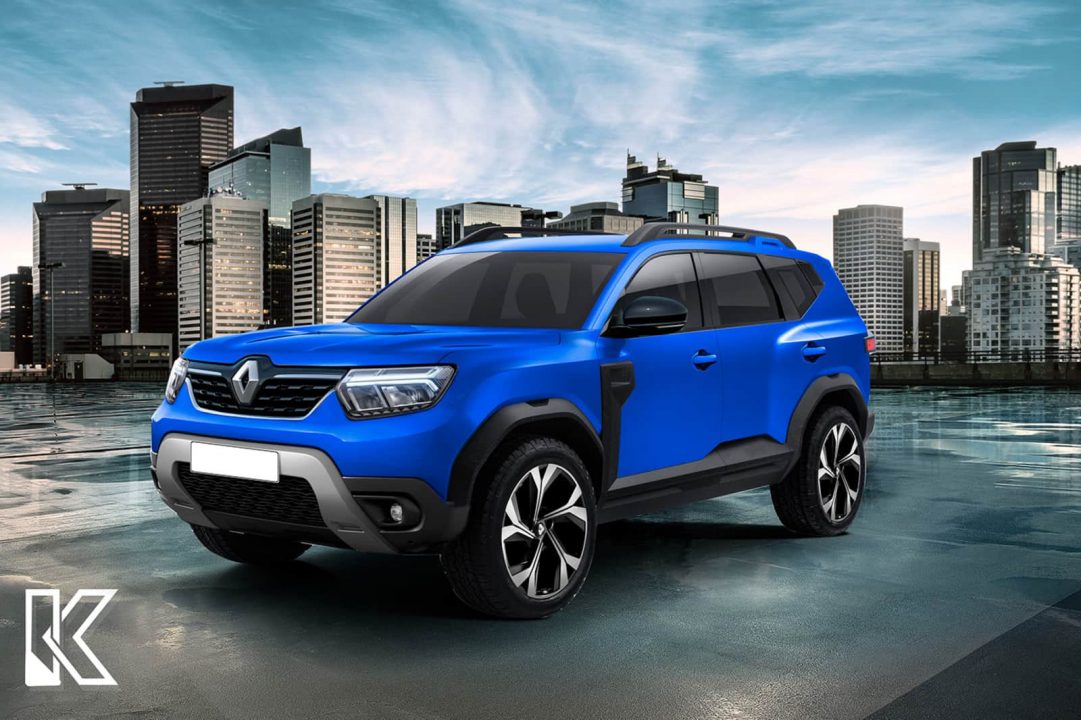 Additionally, the Dacia Duster will switch to Renault-Nissan Alliance’s CMF-B architecture as the Sandero hatchback already uses it. This will certainly help in the SUV utilising multiple powertrain choices as the Euro-spec Renault Captur also sits on the same platform. The CMF-BEV is closely related to the CMF-B and thus the electrified Duster is ever so likely.

Both enable almost similar proportions including the wheelbase and thus parts sharing and fewer costs involved in chassis modifications will more likely encourage the brand to proceed with the same route. The CMF-BEV does not support a rear electric motor to give rise to AWD capabilities in the electric Duster though but it can accommodate larger off-road wheels and tyres.

Renault sells the Duster in India since 2012 with mid-life updates a few times and its future plans are yet unknown. Currently, it is powered by a 1.5-litre naturally aspirated petrol engine producing 106 hp or a 1.3-litre turbocharged petrol engine developing 156 hp.