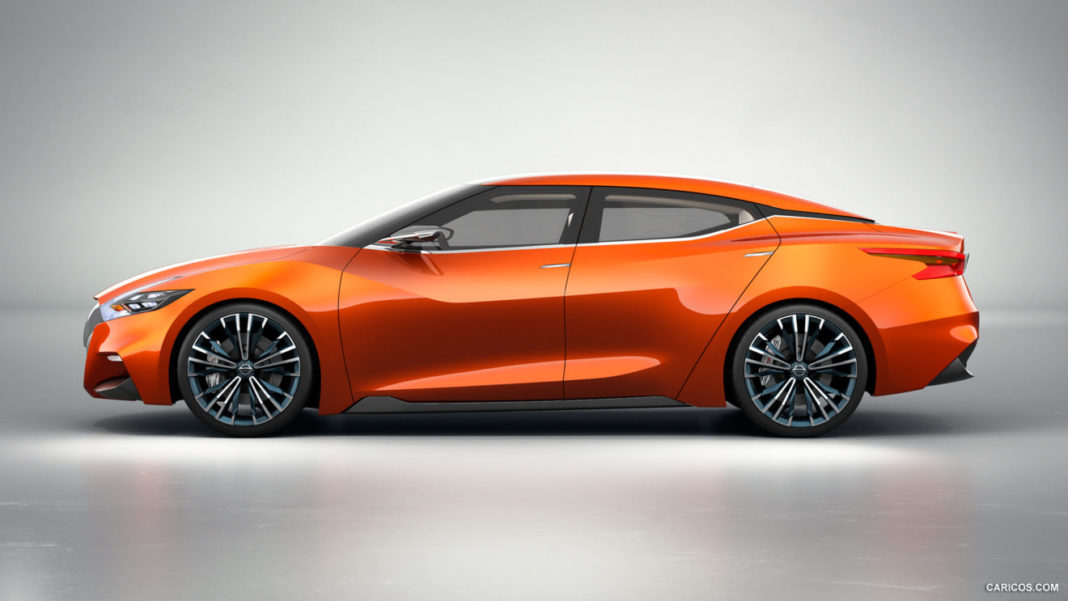 The next generation Lancer sedan might be based on CMF-C platform, which is expected to lower the cost of development

Mitsubishi had lots of iconic models in its lineup but the company was not able to develop newer models because of the lack of money but the Renault-Nissan deal came at the right time, which saved the company and now they are moving forward in the right direction with a new target as the management want to make the company profit again.

The SUV and pick-up range of Mitsubishi is driving sales growth right now as the global SUV trend is helping the company. But they are not losing hope on traditional body styles like other manufacturers as Trevor Mann COO of Mitsubishi said that the hatchback and sedan have a market in specific regions like ASEAN and Oceania.

He has confirmed that the company is currently working on next generation of Mirage and the iconic Lancer sedan as some earlier reports said Lancer name will make come back as a crossover but the company will stick on to sedan body style. The production model won’t reach the market anytime soon.

Vincent Cobee, Vice President of product strategy at Mitsubishi has echoed the same as he said global passenger cars still represent 40 to 50 million units even though SUV is growing at 35 to 37 per cent, the company still believes that there is a market for hatchback and sedan. The company is currently reviewing its long-range product plan.

The next generation Lancer could be based on the CMF-C platform of Renault-Nissan, which is a good news especially for emerging markets as these modular platforms can lower cost and Mitsubishi might share technology along with its alliance partners. The company is tight-lipped about Lancer and in the coming months, we will get more details.

We can also hope that Mitsubishi might re-introduce the performance variant of Lancer also. Mann has also said that the next generation Mirage could be based on CMF-B platform, but the final decision is not yet taken. The automaker is expected to introduce new Eclipse Cross SUV in India next year to improve sales.