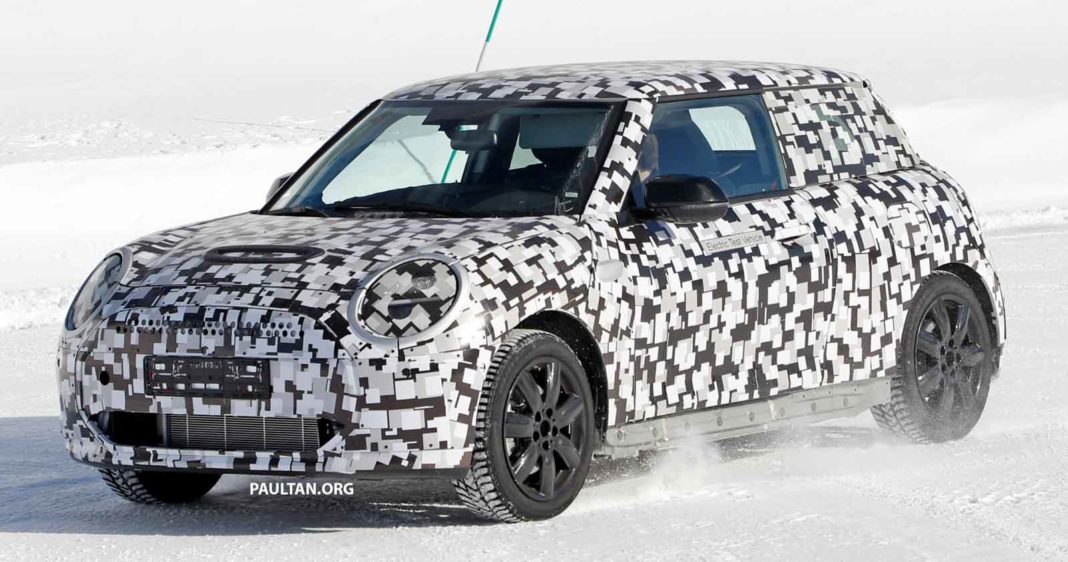 Mini will launch its final internal combustion-engined model in 2025, while the British carmaker aims to go all-electric by the year 2030

Mini recently revealed its plans of going fully electric by the year 2030, and the final internal combustion-engined Mini car will be launched in 2025. Now, a test mule of the next-gen Mini Cooper with an electric powertrain has been caught undergoing cold-weather testing in the snow.

Mini has managed to keep the car a secret since the test vehicle can be seen wearing a heavy dose of camouflage. The automaker has also added fake headlight rings, taillights, and hood scoop in order to confuse onlookers. However, the large ‘Electric Test Vehicle’ stickers on the outside give it away.

The new-gen hatch has retained its overall proportions. That said, we do not expect Mini to go full berzerk on the hatchback’s external design, instead, the interiors could be a step up from the current model. According to BMW, Mini will play a “pioneering role” in the electrification plans for the BMW Group, for which a new electric vehicle architecture is already in development stages. 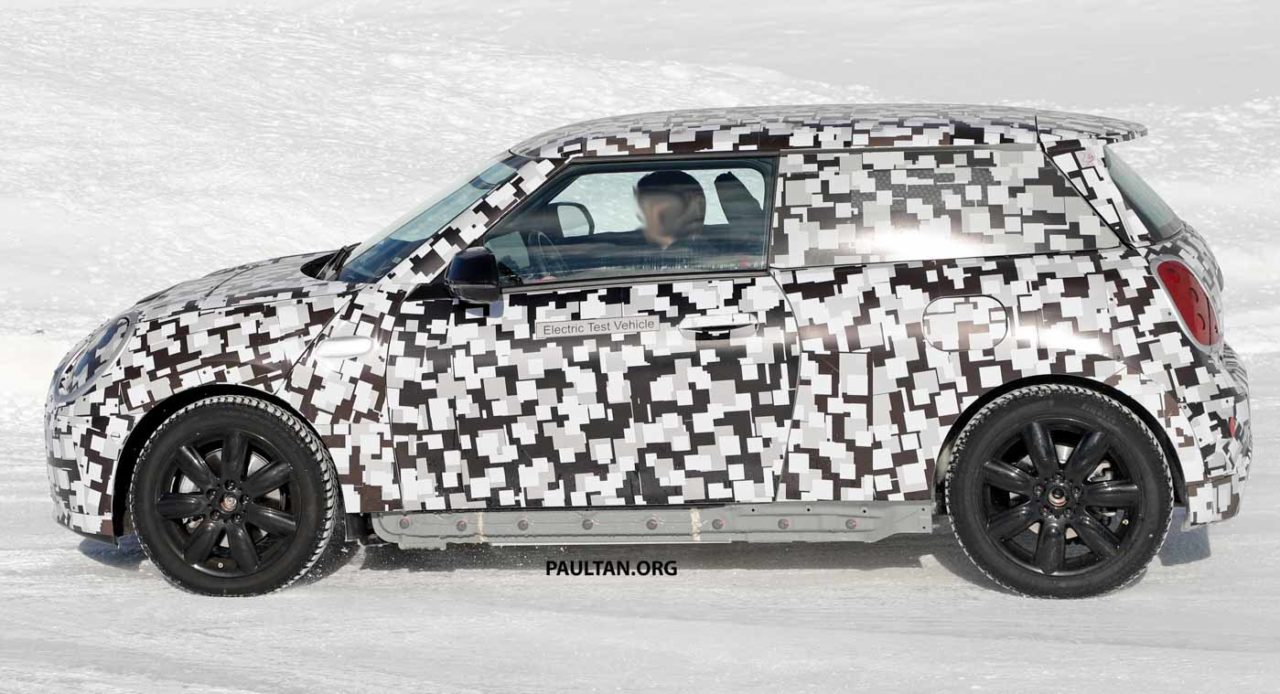 This spied car will also likely be based on the new EV platform. A peep inside the cabin of the test mule reveals a large digital display arrangement, replacing the circular instrument housings that have been offered with Mini cars until now.

The current-generation Mini Cooper SE electric puts out 181 hp power and 270 Nm torque, drawing electricity from a 32.6 kWh lithium-ion battery pack that offers a range of up to 234 km on the WLTP cycle. However, the next-gen model, based on a dedicated EV platform, could actually have improved output and range. 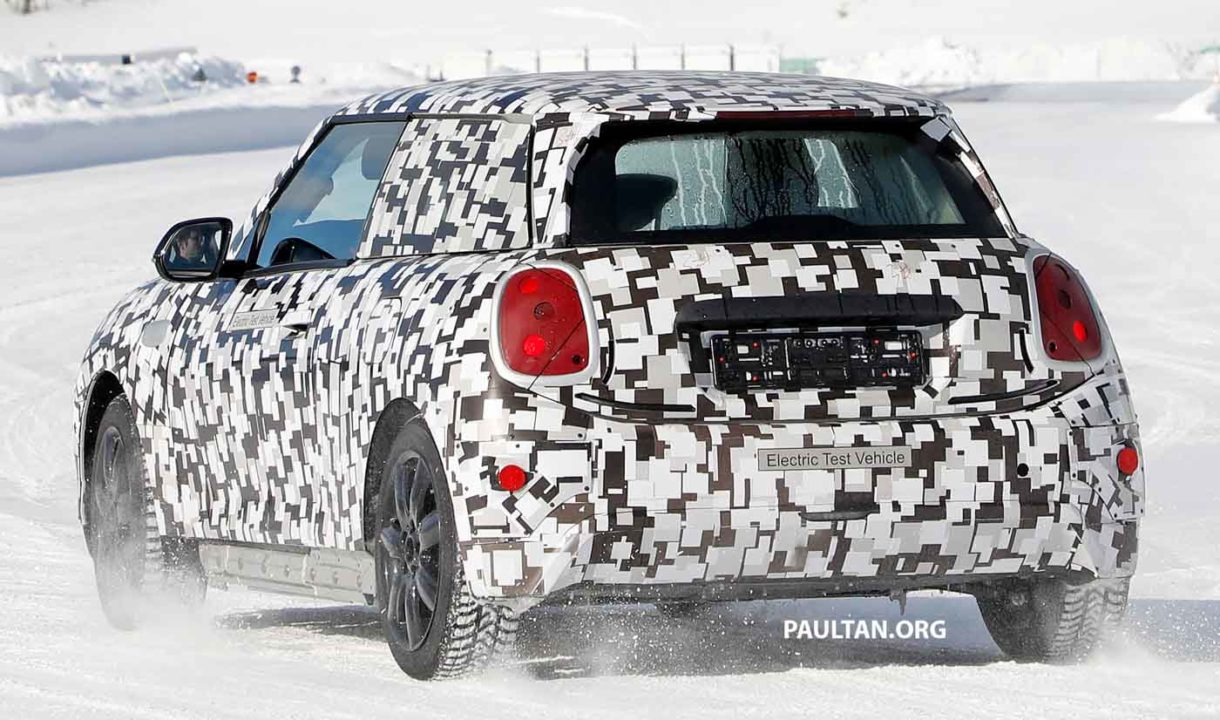 Mini had also recently revealed that it will not offer real leather upholstery for the interior of its future models. This move is part of the automaker’s efforts to promote sustainability as it moves on to its next generation of vehicles, similar to other brands like Polestar. According to reports, upcoming Mini electric crossovers will be built in China from 2023 onwards, via a joint venture with Great Wall.