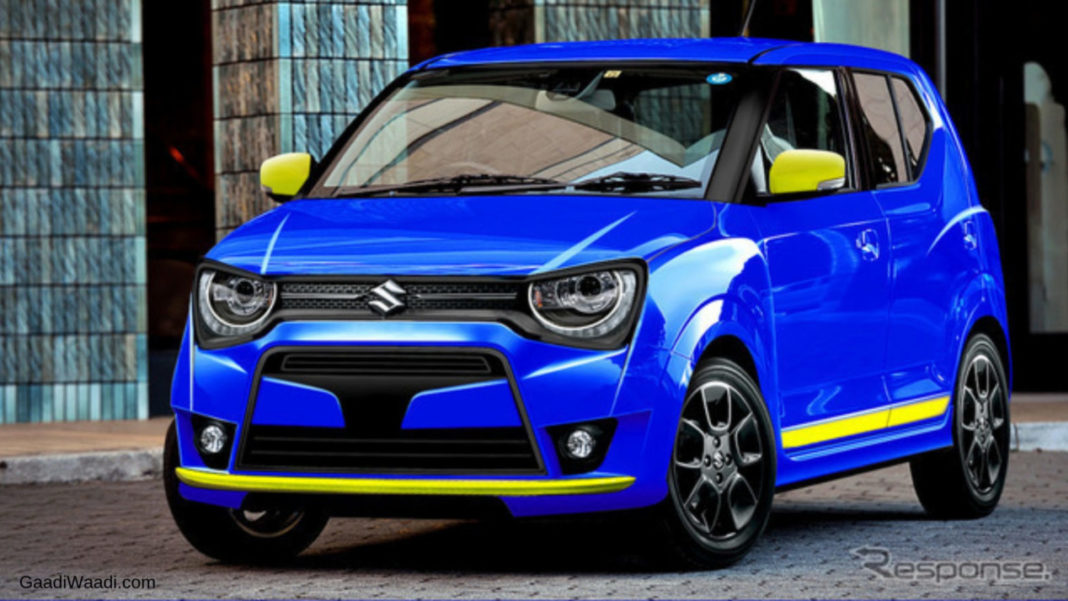 Maruti Suzuki Alto is the entry-level model of the company in India and has average monthly sales of over 20,000 units. The current-generation model is near the end of its life cycle and the company has commenced works on the new Alto, which has been spotted on test in public roads and is expected to be introduced later this year.

The design theme of the new generation Alto is completely different from the current model as it took inspiration from the Future S Concept showcased at the 2018 Auto Expo. The Kwid has been so popular in the market thanks to its SUV inspired design theme, which could be the reason why Maruti has also decided to give an SUV design theme for Alto.

The front gets new grille along with big headlamps and a muscular bumper, which will be designed to meet the upcoming pedestrian safety rule. We can expect the company to give faux skid plates at front and rear. The new generation Alto also comes with roof rails and rear gets a new integrated spoiler for a sporty look. 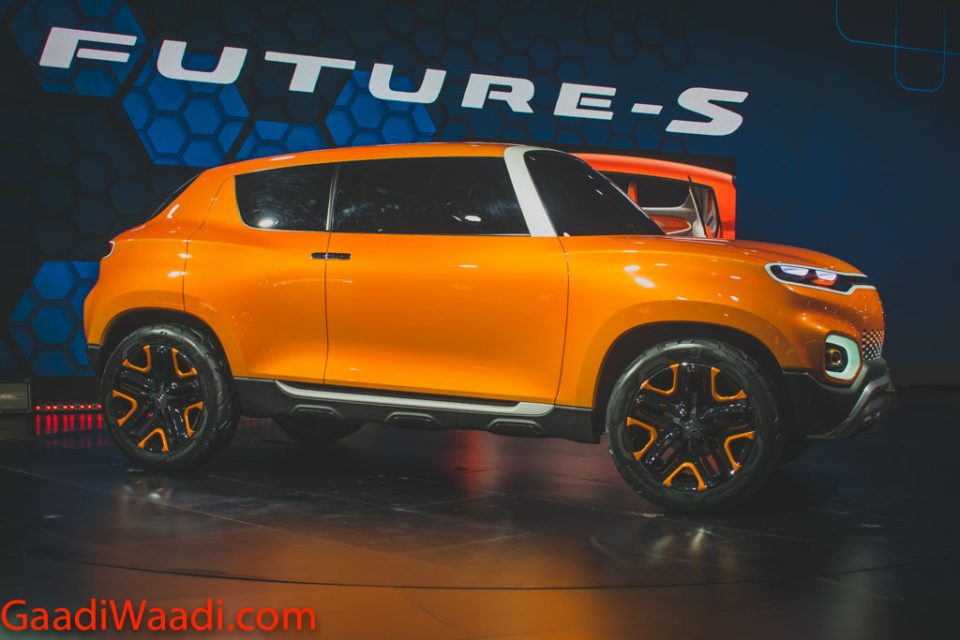 The rear gets big tail lamps and it might be LEDs along with a new bumper. Maruti Suzuki is expected to offer the Alto with a dual-tone colour scheme. The ground clearance of the new model will be high and the wheels are likely to be 14-inch on the base model while the top-spec variant is expected to come with 15-inch alloy wheels.

The interior of Alto is conventionally similar to the concept with centrally mounted digital meter console and the quality of materials will be much better than the current model. Maruti Suzuki will also pack the Alto with standard safety features like dual airbags, ABS with EBD, rear parking sensors, speed alert, driver seat-belt reminder and more.