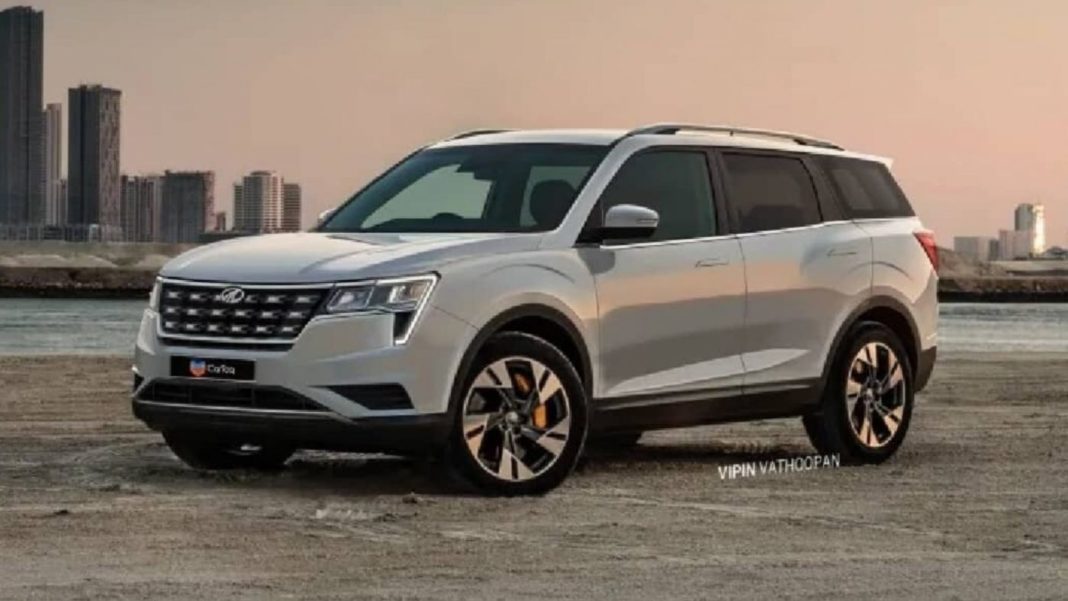 After scores of speculations, it has finally been officially revealed that the next generation Mahindra XUV500 will make it to the market early next year. The revelation of the launch timeline has been done by Dr Pawan Goenka, Managing Director, Mahindra & Mahindra.

In all likelihood, the production-spec next-generation Mahindra XUV500 will share many design cues with the Funster concept showcased at the Auto Expo 2020, along with even looking at the Ssangyong Korando for visual inspiration. Speaking on date of the official introduction of new SUV, Dr. Goenka said that the launch “will happen in the fourth quarter of the next financial year, that means (the) first quarter of 2021 calendar year.”

First launched way back in 2011, the Mahindra XUV500 has been in the market for more than nine years now. While it has got several updates throughout its career, it’s finally started showing signs of ageing, especially when compared with the fresher rivals. Like the first-gen model, even the next version will be based on a monocoque. However, the architecture for the next-gen model will be a lot more modern. 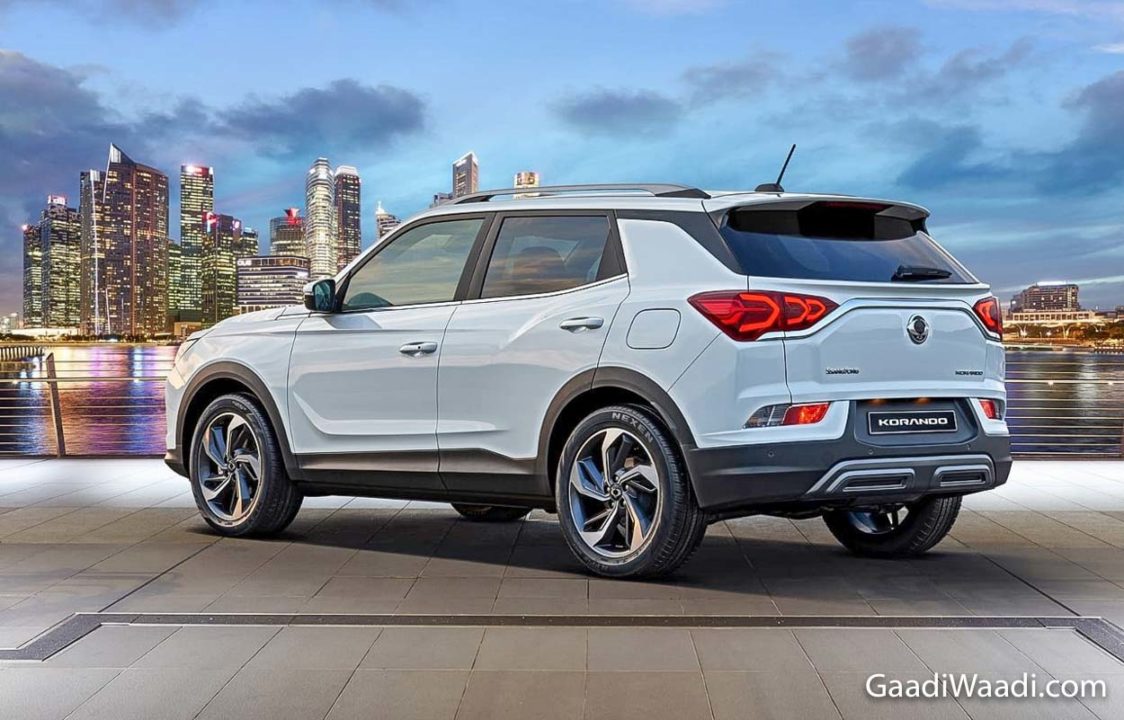 Powering the 2021 Mahindra XUV500 will be an all-new 2.0-litre petrol and diesel engines that will be BSVI-compliant. The petrol motor could be from the mStallion family, which means it will be a direct-injection turbocharged unit that will belt out a maximum power of 190 hp and a peak torque of 380 Nm. The diesel motor, on the other hand, will offer 185 hp.

Transmission options will include a 6-speed manual and a 6-speed automatic unit, while the diesel version will be even available with an AWD option on select trims. Another highlight of the new model will be a connected apps suite that will be co-developed with Mahindra. 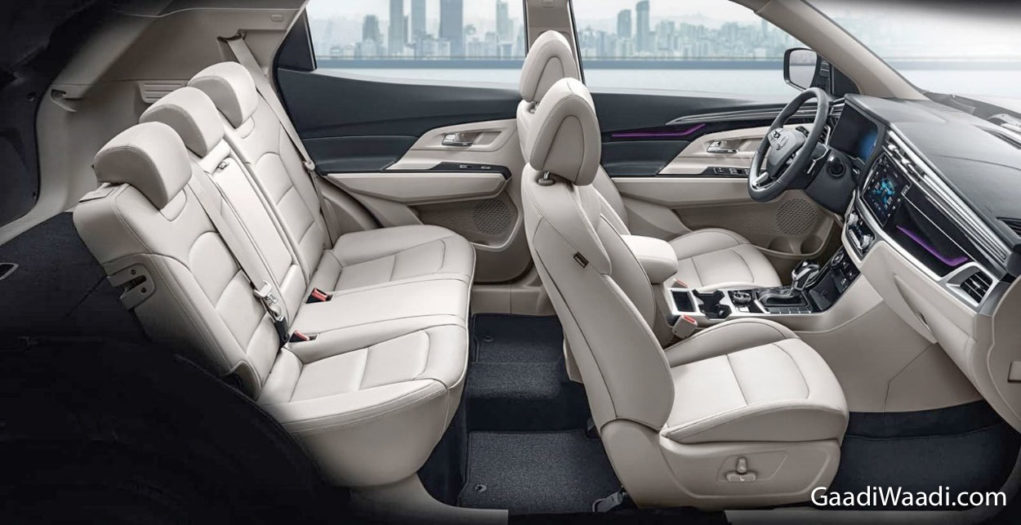 The next-gen Mahindra XUV500 will even give birth to a new Ford C-SUV that could go on sale merely a few months after the launch of its donor vehicle. Like the current version, the all-new model will rival 5-seater SUVs like the MG Hector and the Tata Harrier. Also, it could prove to be a worthy alternative to the Tata Gravitas and MG Hector Plus.