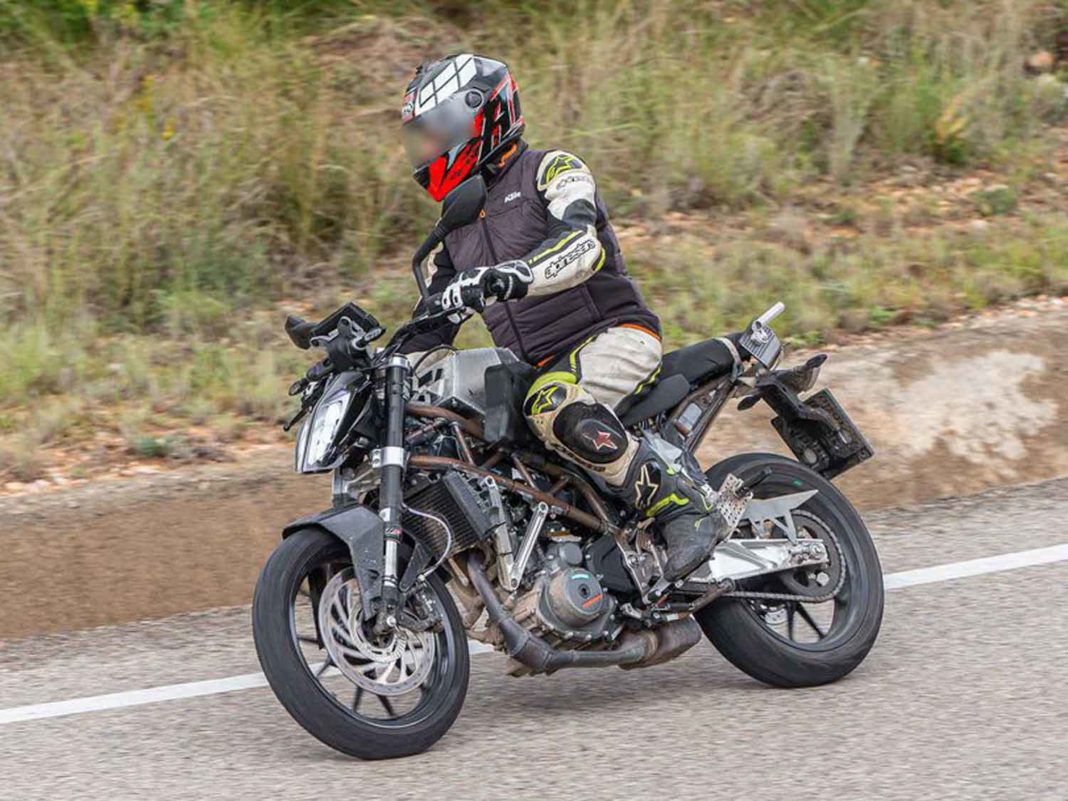 The next generation 390 Duke was spied testing back in April 2019 giving us a sneak peek into the improvements that have been made to the highly popular naked streetfighter. It has not been caught on camera again as cosmetic and mechanical upgrades are definitely in the pipeline.

The design revisions are not too radical but they are good enough to distinguish the upcoming model from the existing one. The next-gen 390 Duke is expected to make global premiere at the 2020 EICMA show in Milan, Italy before going on sale across the globe. Thus, expect it to enter the Indian market in the early stages of 2021.

The brand new motorcycle is based on a new trellis frame that could have gotten lighter and the swingarm setup appears to have been revised as well. The upside-down front forks and rear monoshock suspension system may as well be tuned for improved handling and ride qualities. 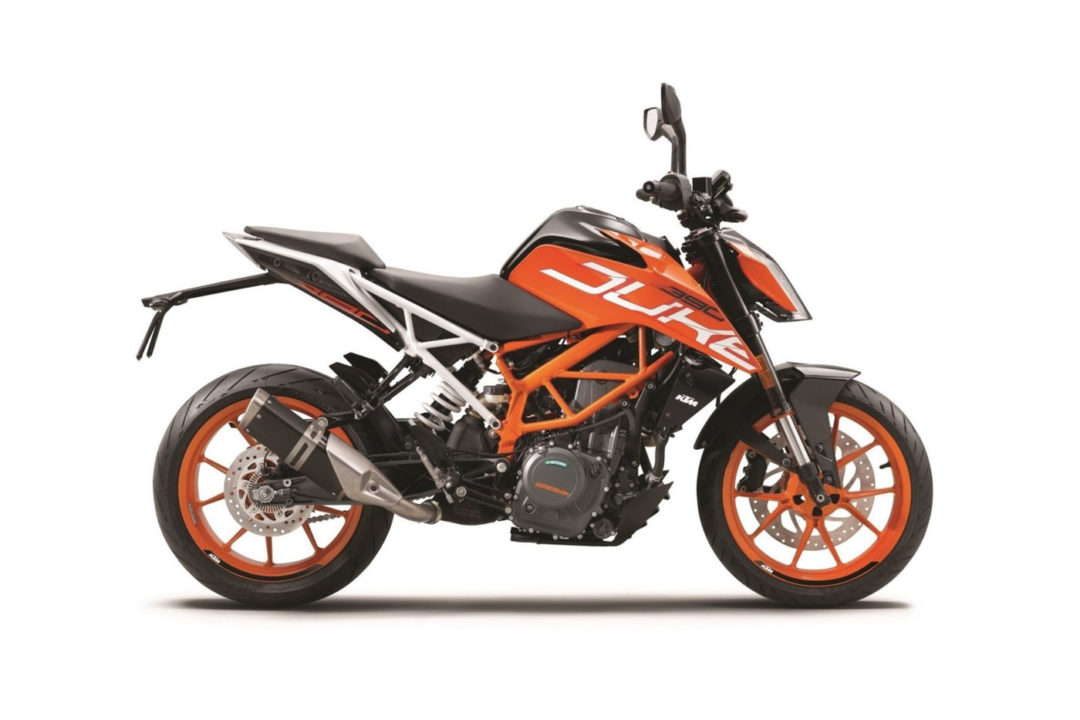 The 390 Duke is also known for its sharp dynamics and it could be further improved in the forthcoming version. Just as the suspension, the braking system is also expected to see noticeable upgrades over the existing model. The test prototype does not have any production body panels yet suggesting that it is still quite a long way away from entering the final stage of development.

The renowned 373.2 cc single-cylinder liquid-cooled fuel-injected engine could have revised internals such as a new cylinder head and the exhaust system is also subjected to changes to meet the stringent emissions standards prevailing across the globe. New electronic driver aids and connectivity features on the updated instrument cluster are believed to be on the cards.

The Austrian manufacturer will be introducing the BSVI compliant versions of its domestic portfolio in the coming weeks while the long sought after 390 Adventure is not far away from entering the market either having made its debut at the 2019 India Bike Week last month. KTM’s owner Bajaj Auto will be announcing the prices of the Chetak electric scooter this month as well.