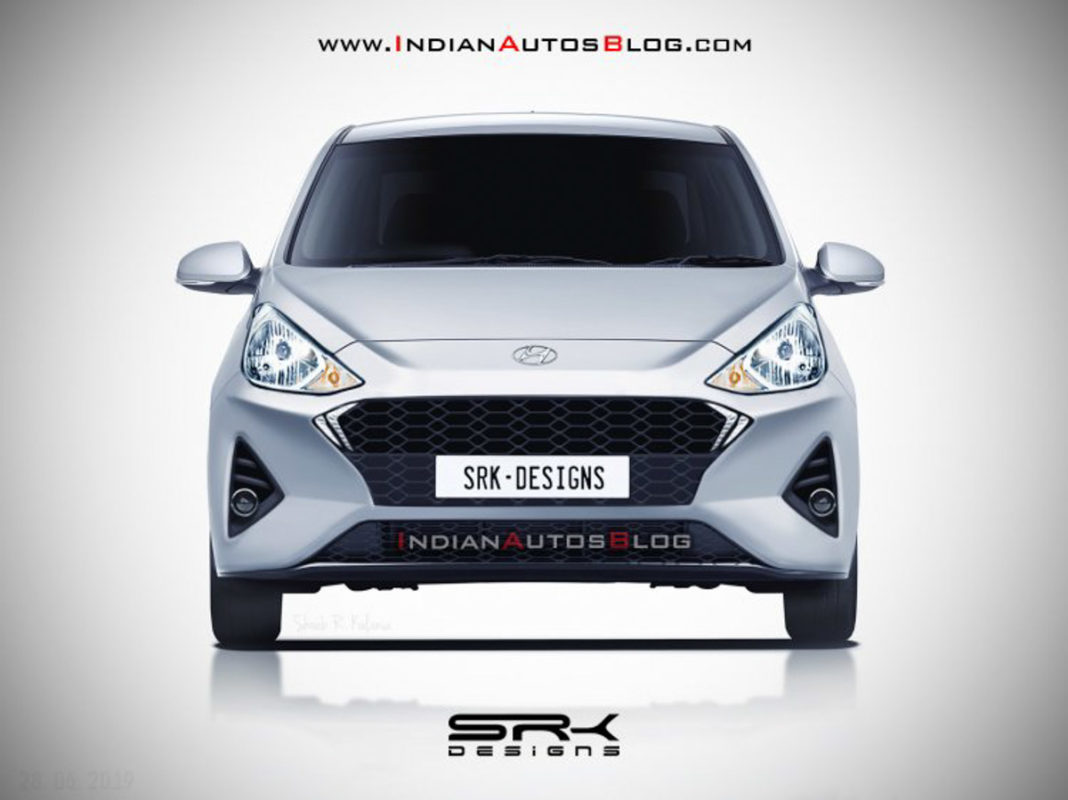 Hyundai Motor India Limited (HMIL) introduced the Xcent subcompact sedan in February 2014, just days ahead of that year’s Auto Expo. It became an instant hit for the brand but could not replicate the same level of success as the segment-leading Maruti Suzuki Dzire.

With the arrival of the second generation Honda Amaze in May 2018, the Xcent position as the second best-selling sedan in the segment was left in tatters. The latest Amaze with a thoroughly overhauled exterior and interior proved to be too much for the Korean sedan, as it regained its market position from the Xcent.

As it is more than five years since the Xcent went on sale, Hyundai knows that it has to step up the game to improve sales and thus the next generation Xcent is already in the works. Hyundai gave the Xcent a mild facelift in 2017 but it was hardly a big headliner. However, the upcoming model is expected to spur up the competition.

Since the majority of the Xcent’s buyers are fleet operators, the existing model’s lifespan will be stretched further while the brand new model could be christened differently. Based on the spy shots, the rendering posted here indicated a comprehensive exterior makeover with evolutionary design cues.

Just as the Venue and upcoming Grand i10, the Xcent will boast a prominent cascading front grille with honeycomb inserts while the LED Daytime Running Lights are integrated into the grille assembly giving a sportier stance. The headlamps will indeed be updated along with a redesigned front bumper comprising of wider air intake and new enclosures for the revised fog lamps.

The next generation Grand i10 will go on sale this festive season and its updated interior will give a thorough glimpse of what can be seen on the second-gen Xcent as both will have several commonalities. Expect the features list to be refreshed with the inclusion of new premium equipment such as a touchscreen infotainment system.

Unlike its key competitors, Hyundai will continue to offer the 1.2-litre U2 diesel engine alongside the 1.2-litre Kappa series petrol engine with BSVI compliance. Besides the standard five-speed manual transmission, an AMT derived from Santro could find its way into the range.