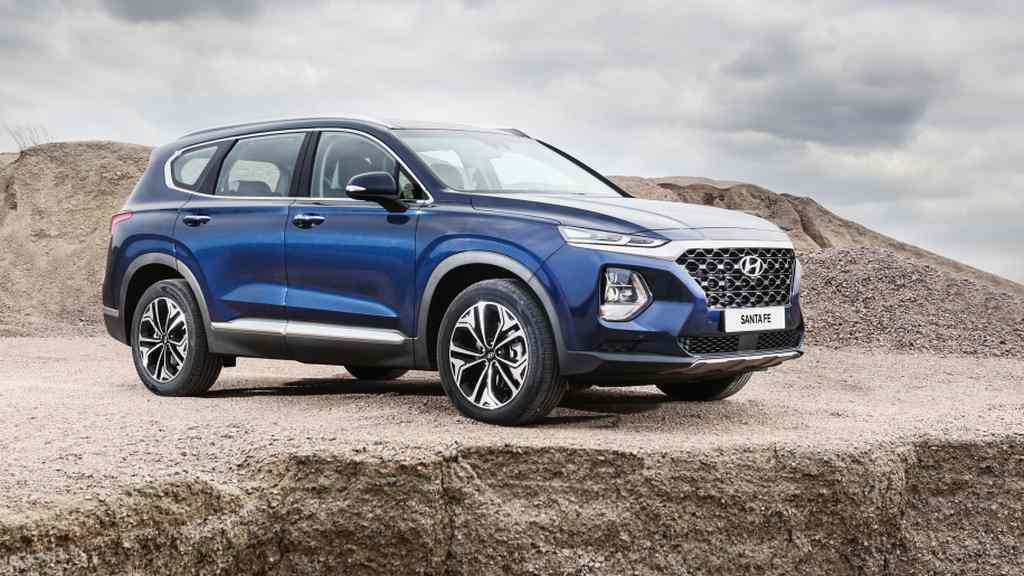 After Honda CR-V received three rows of seating, it’s now Hyundai Tucson’s turn to get 7 seats with its next generation, design likely to inspired by new Santa Fe

As per a new report, the next-generation Hyundai Tucson will be larger than the current model, especially in terms of length and wheelbase. This will help the crossover accommodate the third row of seats. While the new Tucson will be sold as a seven-seater in India, it will be available in both five- and seven seats. 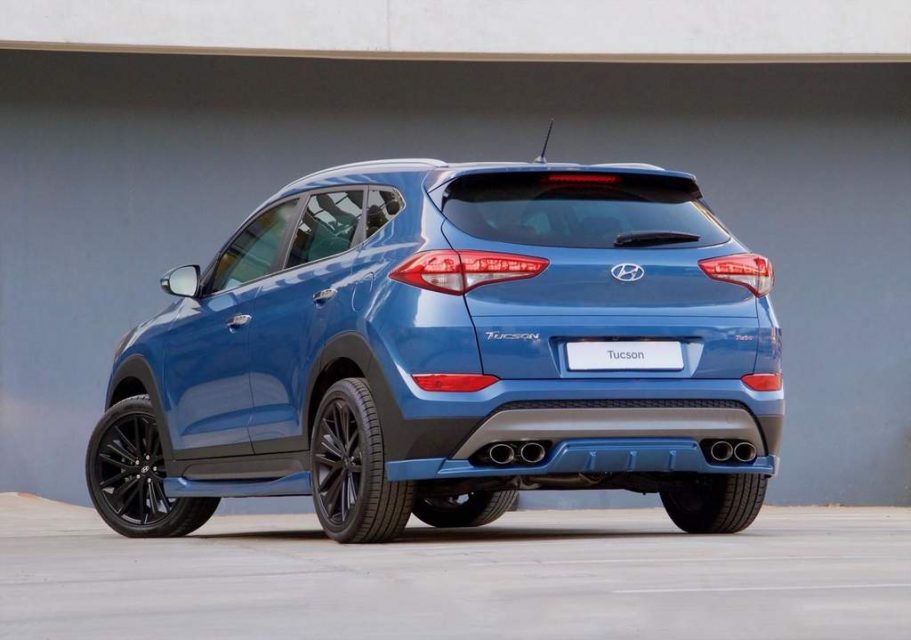 It’s not just the Tucson that is about to grow larger. Even the next-gen Creta (internal code- SU2) will be larger in size and will have a three-row seating. It will also become costlier. Likewise, the Tucson will be a bit costlier, too. In fact, Hyundai Motors India Ltd doesn’t plan to bring the new Santa Fe to our shores and will instead bet on the next-generation Tucson to drive growth in the premium SUV segment.

In order to justify an on-road price tag of Rs 30 lakh, it will have to offer more space and an extra row of seats. A source close to the company has reportedly said,“SUVs above Rs 20 lakh need to have a third row of seats if they are to sell in large numbers.” In all probability, the next-gen Hyundai Tucson will end up rivalling the Skoda Kodiaq and the new Honda CR-V.

Talking about the company’s plans of not bringing the next-gen Sante Fe to India, the aforementioned source said,“We don’t see a future for the Santa Fe once the seven-seater Tucson is launched. In order to help the next-generation Hyundai Tucson justify a higher price tag, the company will load it with features like head-up display, wireless charging and advanced telematics.