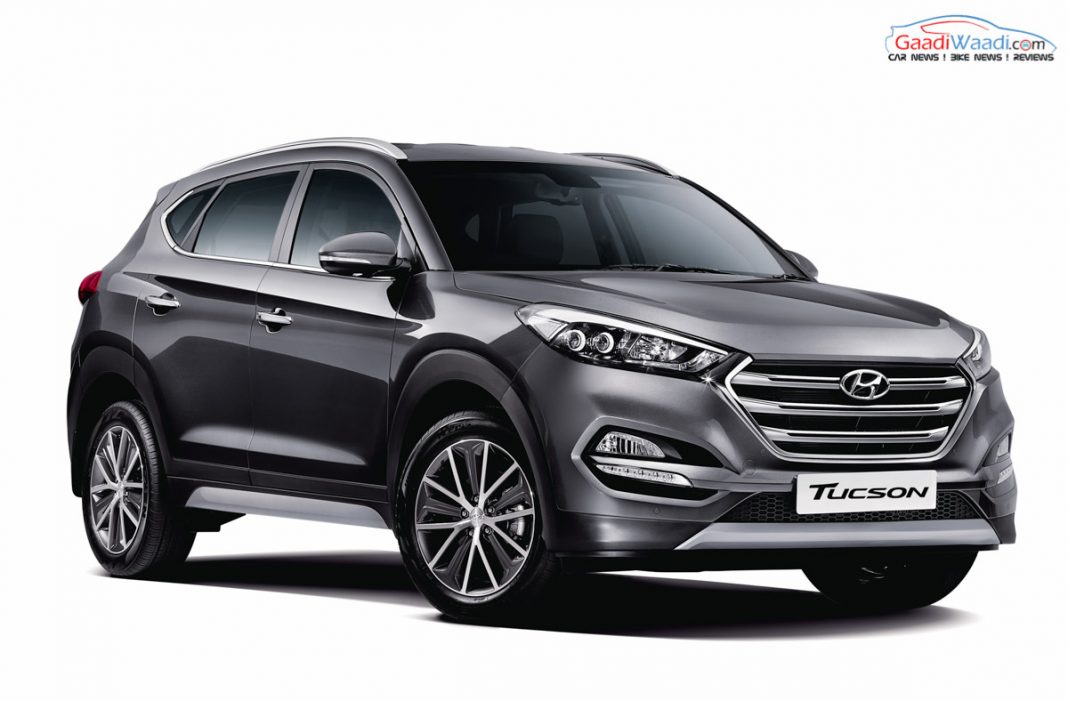 Next generation Hyundai Tucson likely to receive sharper design; the SUV could get a facelift next year

Hyundai is working on the next generation Tucson SUV that is expected to launch in 2020. Ahead of that, the current model is likely to receive a facelift in 2018. Currently in its third generation, Hyundai Tucson has been a very popular and well received SUV from the brand since its launch.

After the South Korean auto manufacturer introduced the third generation model in 2015, it became the company’s bestselling SUV with 7.35 lakh units sold across world in the very first year. Hyundai launched Tucson in India in November last year after showcasing it at the 2016 New Delhi Auto Expo and the SUV received quite good response immediately. Now expect the facelifted model and the next generation model to arrive in the country as well. 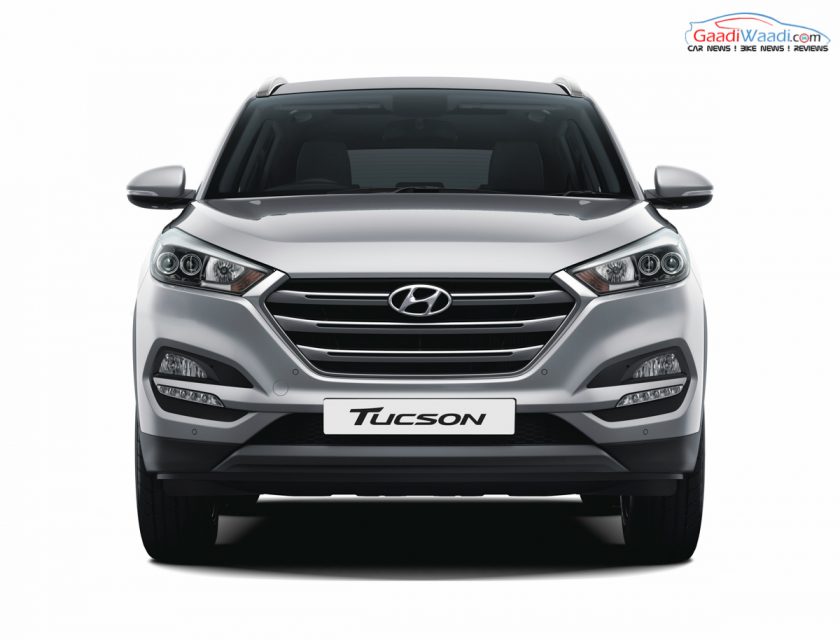 Also read: 2016 Hyundai Tucson SUV – All You Need to Know

The 2020 Hyundai Tucson is expected to become much sharper and attractive compared to the current model. It would become more premium in terms of features inside the cabin. There would be range of driver assisting functions available with the new model. Also, major changes are expected on the powertrain front as well. The automaker is yet to reveal any further detail about the next-gen Tucson. The current model is available in India at a price range of Rs. 18.13 lakh and Rs. 23.86 lakh (ex-showroom, New Delhi).

India-spec Hyundai Tucson is available in both petrol and diesel engine powered options. The petrol engine is a 2.0-litre unit capable of pumping out 153 bhp of peak power at 6,200 rpm and 192 Nm of peak torque at 4,000 rpm. Transmission options for the petrol model include a 6-speed manual gearbox and a 6-speed automatic unit.

On the diesel front, India-spec Hyundai Tucson is powered by a 2.0-litre fuel burner that is capable of churning out 182 bhp of peak power at 4,000 rpm and 400 Nm of peak torque from 1,750 rpm. Transmission options include a 6-speed manual gearbox and a 6-speed automatic unit.