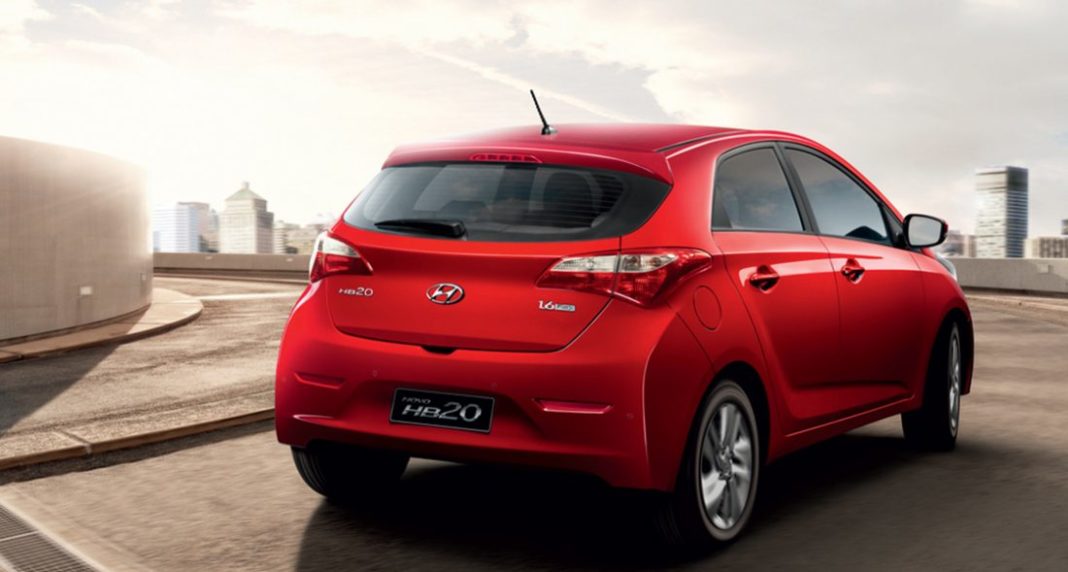 Hyundai commenced development of new generation Grand i10 earlier this year and the test mule was spotted for the first time in August. The interior was also spied up close last month and the latest spy video, which was shot in Pune, shows the company testing the new model in the night time.

The third generation model will be based on the same BA platform of the current model but the company will make significant changes to strengthen the platform, as the new model needs to pass the upcoming crash test. The spy shots also reveal that Hyundai has given an evolutionary design theme for Grand i10.

The front gets signature grille of Hyundai with swept-back headlamps and new bumper at front. The side gets a new design for the alloy wheels and it is expected to continue the same 14-inch size as the current model. While the rear will get a new set of tail lamps along with a redesigned tailgate and an updated bumper.

The dashboard might get a new design theme and the three spoke multi-function three-spoke steering wheel is expected to be retained. The interior space might improve with the new model thanks to the revised dimensions. The infotainment system will be placed on top of the dashboard and the gear lever will be integrated into the dashboard.

The Grand i10 might retain the current 1.2 L Kappa series engine and 1.2 L CRDi unit but both these engines will be upgraded to meet the upcoming BSVI emission norms. The transmission options include a 5-speed manual gearbox and Grand i10 will be the second model in Hyundai’s lineup to come with AMT transmission. The company will introduce the new model in October 2019.