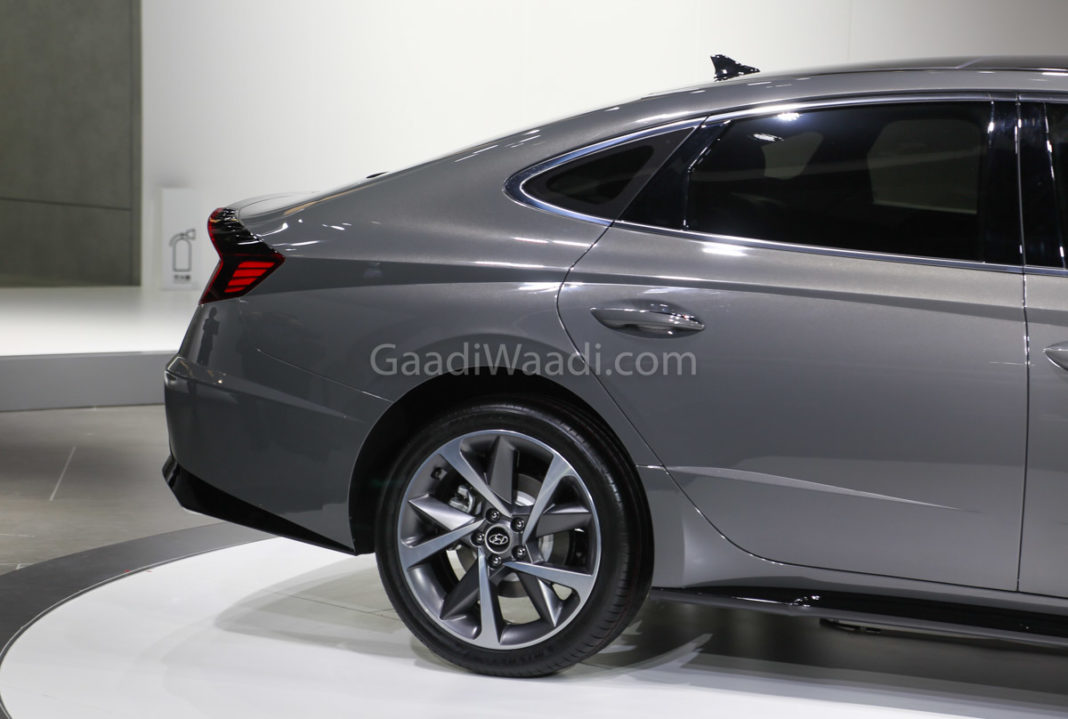 Hyundai Motor India Limited (HMIL) is expected to launch the facelifted Elantra towards the end of this year and it has already been spotted running trials. In the meantime, Hyundai has begun testing the next generation Elantra on international roads and spy shots have been caught on camera for the first time giving us the opportunity to talk about it.

The test prototype wears heavy camouflage and it would be hard-pressed to make any certainties out of it as the design elements do not appear to be production-ready yet. However, going by the latest crop of Hyundai vehicles, we can expect the next-gen Elantra to draw heavy design influence from the latest Sonata.

The existing Elantra is already a good looker but the 2020 Sonata takes the styling direction to the next level. In the same context, the evolutionary design cues should help the Elantra fight first against rivals such as Honda Civic, Toyota Corolla Altis and Skoda Octavia in the hotly contested executive sedan segment, especially in India. 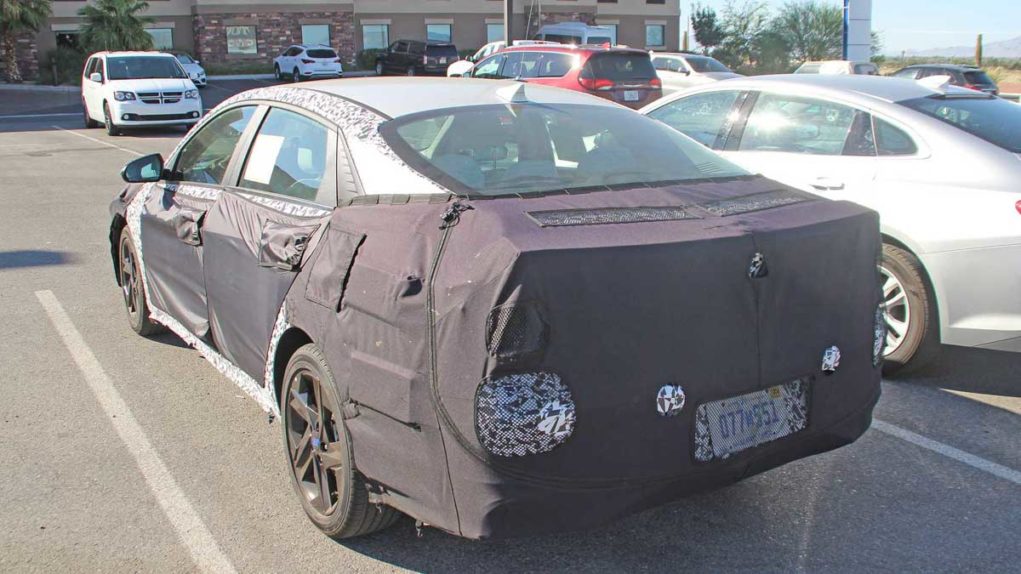 While the exterior changes will form the major portion of the next-generation upgrade, do not expect big mechanical modifications. The chances of the Elantra getting a new SmartStream engine are high accompanying the regular four-cylinder engine being used currently.

Following its introduction, however, the South Korean auto major could opt to include an all-electric powertrain, a hybrid motor and a sporty N Line spec variant into the range. The interior will get its share of revisions as more upmarket material use and added features with convenience, entertainment and safety as the priority cannot be ruled out. 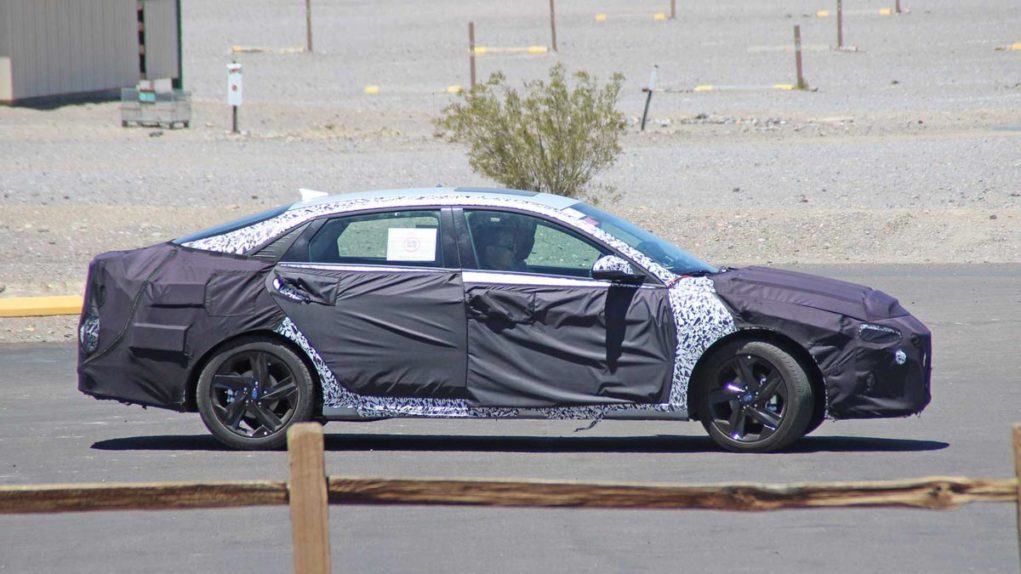 Since the updates on the facelifted Elantra are quite substantial, Hyundai could wait until 2021 to unveil the next-generation sedan. It could grow in size and will more likely be based on an updated platform allowing for additional room to the occupants.