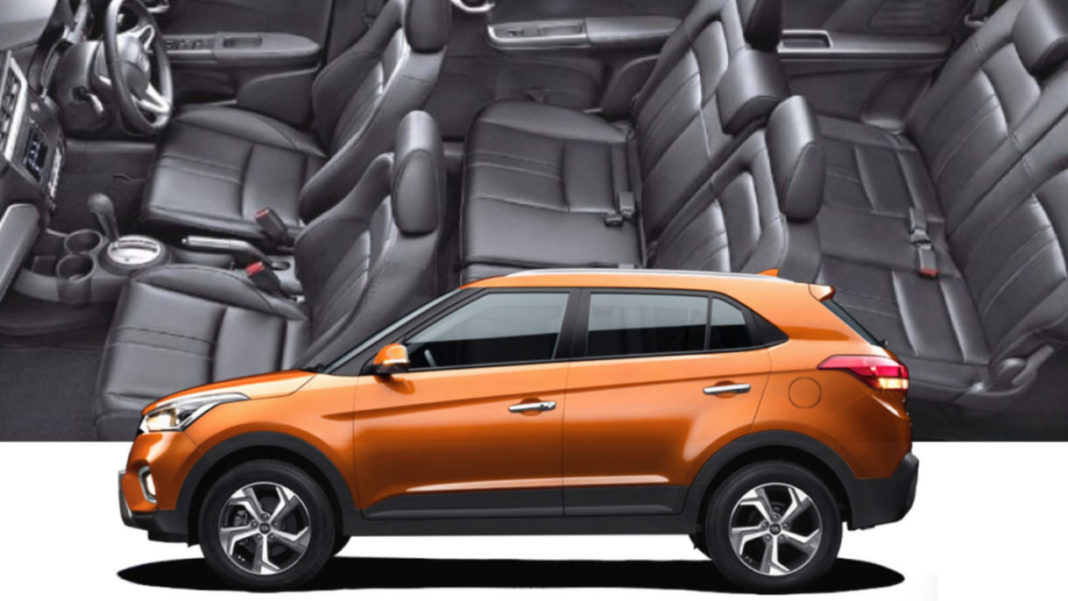 Hyundai achieved huge success in the compact SUV market with the Creta. While leading its segment, it often finds itself as the second best-selling SUV in the country behind Maruti Suzuki Vitara Brezza that is priced in a substantially lower price bracket.

The top position of Creta could be put under threat as the premium SUV is expected to face a slew of rivals in the next two or three years from existing and upcoming brands like Kia and MG. Hyundai is preparing to take them all in its next generation Creta avatar.

Since receiving a facelift in May 2018 with visual enhancements and interior changes, the Creta has average over 10,000 unit sales monthly and the next-gen model could target bigger volumes than that as it will look for wider audience.

It will be more practical than the existing Creta courtesy of seven-seat configuration and will rival as far as Jeep Compass and Volkswagen Tiguan as the Tucson is going more upmarket in its next iteration at price range of around Rs. 30 lakh for top-end models. 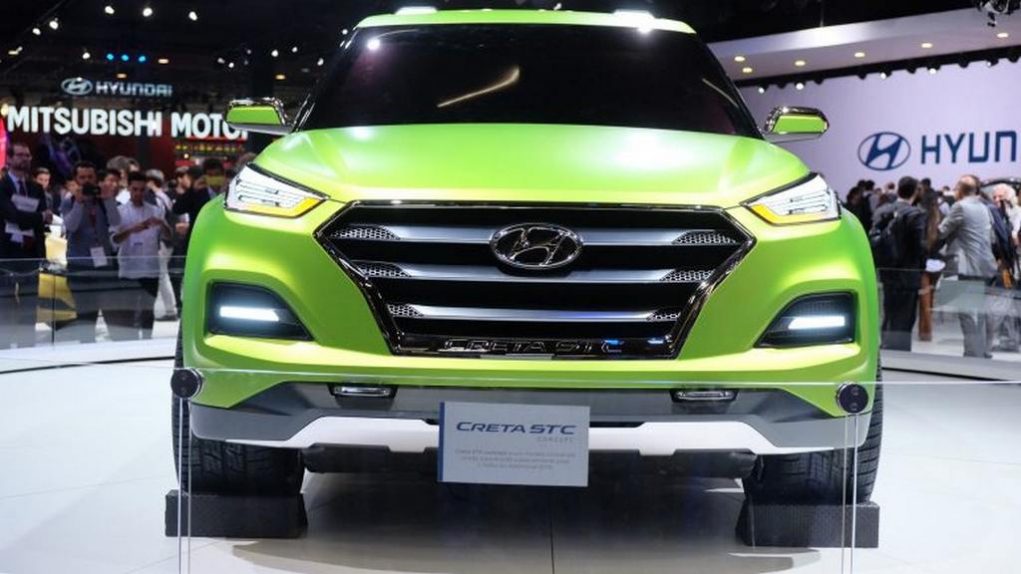 This means the seven-seater Creta will also rival upcoming three-row derivative of Tata Harrier by the end of this decade or in 2021. With bigger dimensions, the next-gen Creta is one of the primary sales targets for Hyundai and is part of a range of SUV planned for the near future.

The list includes Carlino concept based QXi subcompact SUV as well as a possible micro SUV. Hyundai is hoping to make the most out of the recent craze for compact sports utility vehicles in India. The South Korean auto major is also planning to launch the electric version of Kona in limited numbers by the second half of 2019.

We can expect Hyundai to implement design cues from the latest Santa Fe sold globally in the next-gen Creta. With interior revisions and feature additions, it could well become another success story in the domestic market for Hyundai.