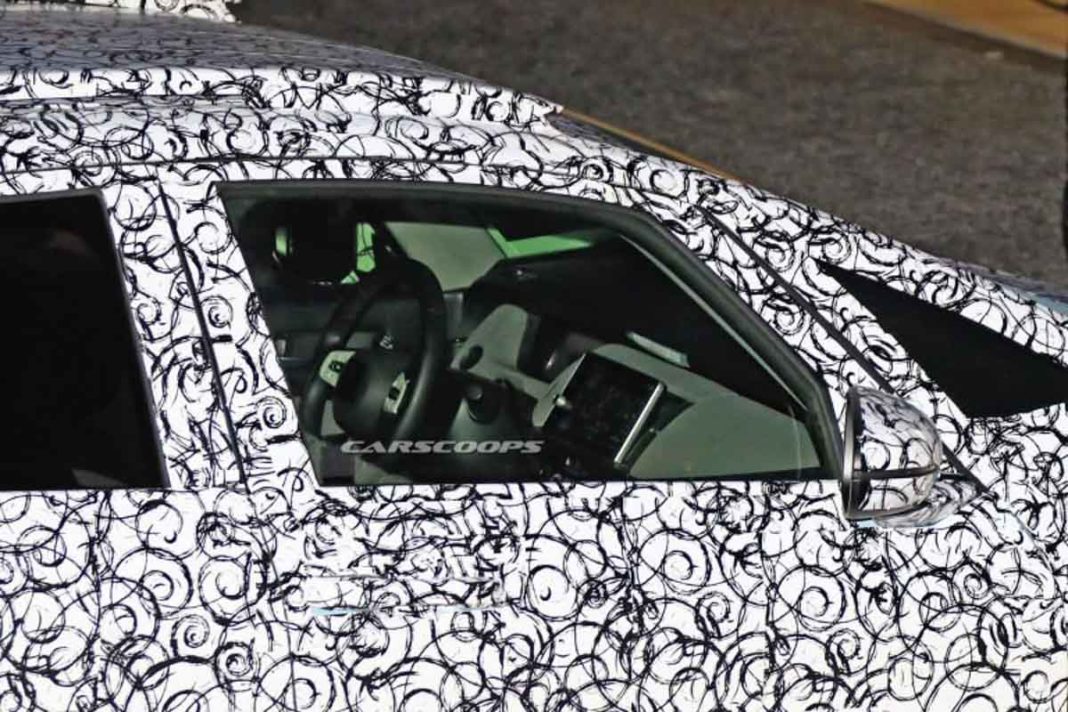 Late last year, Honda was spied testing the next generation Jazz for the time and new pictures of the test mule reveal more information about the upcoming hatchback. Judging by the evolution of the test prototype, the Jazz, also called Fit in some markets, will likely get its new avatar sometime next year.

Caught on testing in the Old Continent, the restyled exterior will make way for bigger proportions and the front fascia will be more imposing than ever before courtesy of the newer headlights with 3D elements, redesigned grille with triple slats probably getting chrome treatment and larger air inlets in the completely revised front bumper.

The 2020 Honda Jazz has a bigger greenhouse while the A-pillar has become slimmer. The overall silhouette largely remains the same and the alloy wheels are newly designed. The rear end features new tail lamps as the tall set design is ditched in favour of the horizontal one with LED graphics. The wideness of the new Jazz can be seen from the back as well. 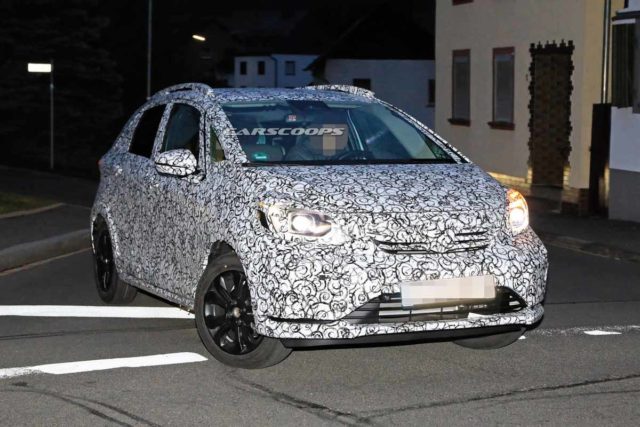 Honda could introduce a more rugged variant of the Jazz in select markets as the test mule indicates body cladding and prominent wheel arches. The interior spy pictures suggest that the 2020 Jazz gets a new steering wheel, revamped instrument cluster, updated climate control and touchscreen infotainment system among others.

The next generation Jazz is expected to use a 1.5-litre four-cylinder engine with a hybrid drivetrain capable of producing a combined power output of 151 horsepower. It is the same unit found in the Insight with electronic CVT. Honda will also bring in an all-electric version of the Jazz, which is reported to have 300 km driving range on a single charge. 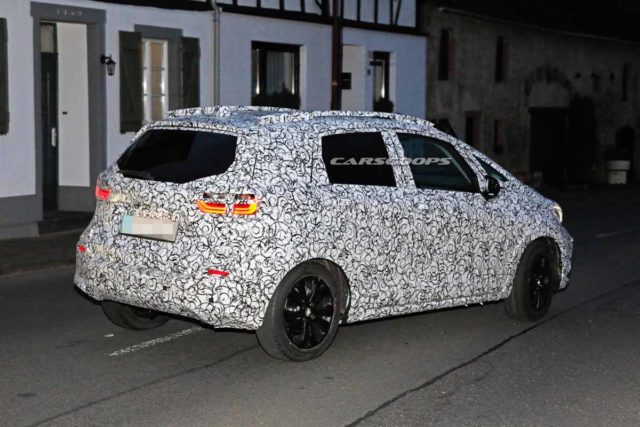 Honda opted not to launch the facelifted Jazz in India and instead it received minor updates last year. With competition growing high in the premium hatchback space, the next generation Jazz could help in garnering high volumes for Honda and is expected to be introduced in 2021. The Japanese brand could take the gamble and launch the Jazz EV in the near future as well.