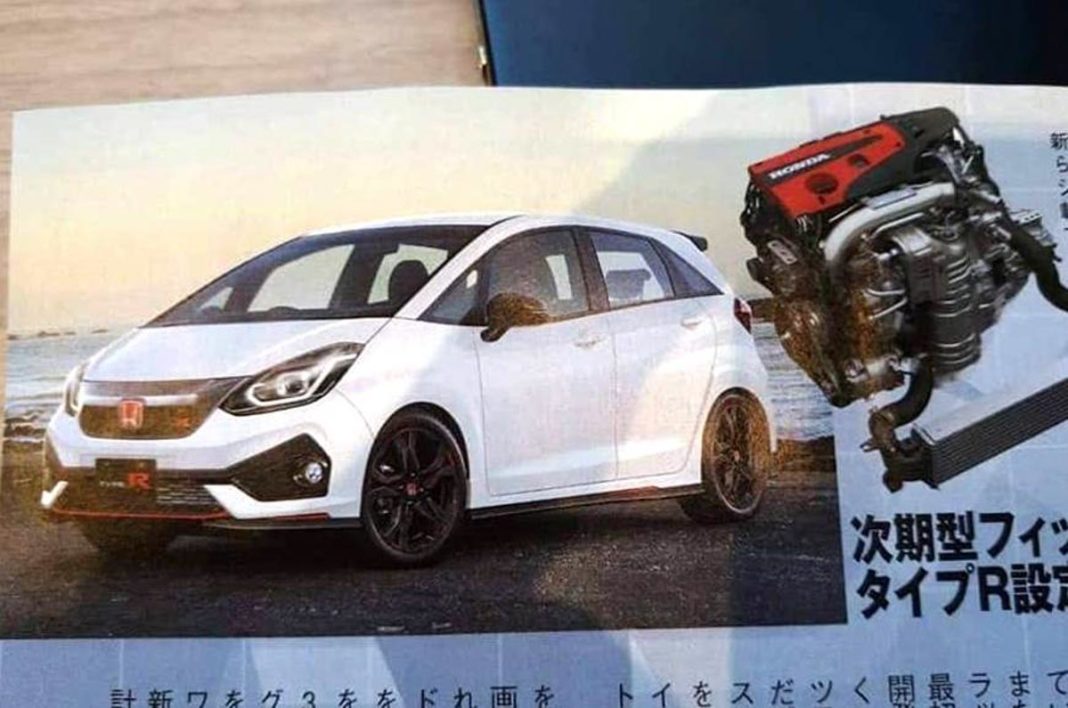 Honda has stated that the next generation Jazz will be sold with a hybrid powertrain. It comes as part of the brand’s electrification push as Honda showcased the production-spec e electric hatchback at the ongoing 2019 Frankfurt Motor Show as well. For Europe, Honda’s Electric Vision strategy comprises of electrifying all the models offered by the middle of next decade.

It must be noted that the only hybrid model being retailed in Europe by Honda is the CR-V while the next generation City sedan will get a hybrid system too next year. Honda Motor Europe’s Senior Vice President, Tom Gardner, told that the next-gen Jazz will only be launched with hybrid technology next year in Europe. It is expected to be the i-MMD dual-motor hybrid system.

Several reports suggest that the 1.5-litre four-cylinder i-VTEC petrol engine connected to a CVT automatic transmission could be paired with an electric motor to avail hybrid technology. It should be more fuel-efficient than the regular ICE counterpart. Honda Power Charger focusses on customers wanting to charge their electric vehicle at their convenience.

It comes with 7.4 kW single-phase and a 22 kW three-phase power supplies. The latter will help the e zero-emission hatchback to get fully charged in just 4.1 hours. Honda has announced a Power Manager Prototype that connects EVs to a smart power grid for distribution of electricity between the grid and the vehicle. Additionally, a new partnership with Ubitricity has also been revealed.

The Jazz or Fit as called in many international countries is currently in its third generation and is getting a brand new avatar next year. Spy shots have already emerged on the internet giving us some details of what is in store for us. They indicate the existence of the more modern and mature design with prominent grille section, larger overhangs, newly designed LED tail lamps, updated bumpers, etc.

The revised interior is expected to get a larger touchscreen infotainment system with Apple CarPlay and Android Auto connectivity, new instrument cluster, updated multi-functional steering wheel with mounted controls, and use of more premium quality materials. The upcoming Jazz is based on an updated platform and will get an electric variant down the line.