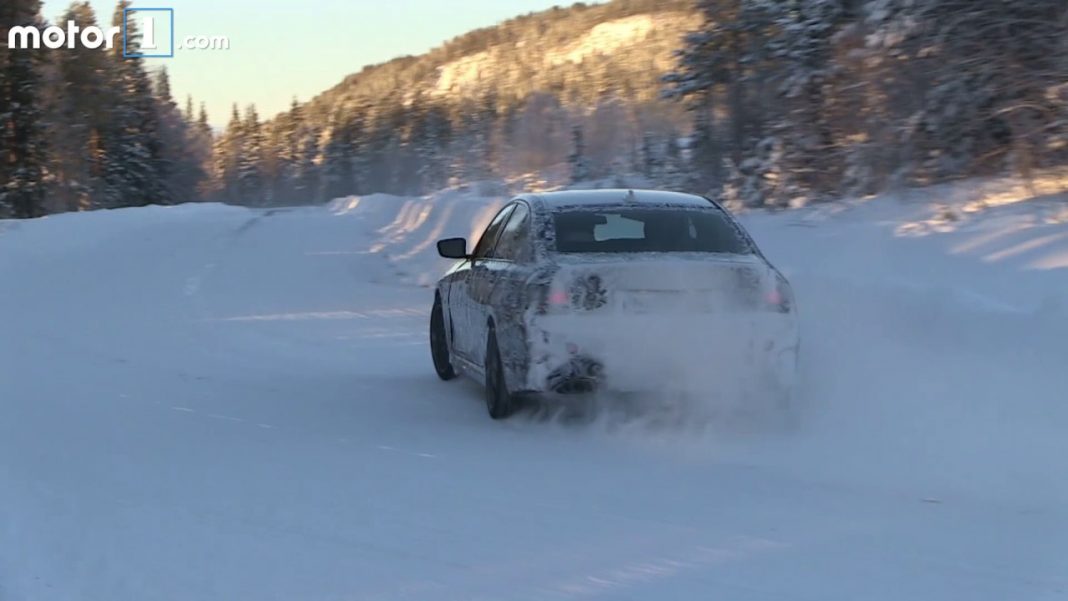 The entry-level luxury sedan class in our market has been dominated by the Mercedes C-Class and through which the brand became the best-selling luxury manufacturer in the country last year. Even though BMW was highly successful worldwide hitting record sales numbers, it couldn’t repeat the same feat in India. Moreover, Audi’s progress and Merc’s aggressive product strategy have led to BMW settle for only the third best.

Mercedes’ accomplishments were driven by the introduction of the latest generation C-Class and the all-new Audi A4 sedan is expected to post major headache for the Munich-headquartered outfit. This will obviously lead to BMW losing out yet again and to come back to its former state of glory a much needed turnaround is needed. 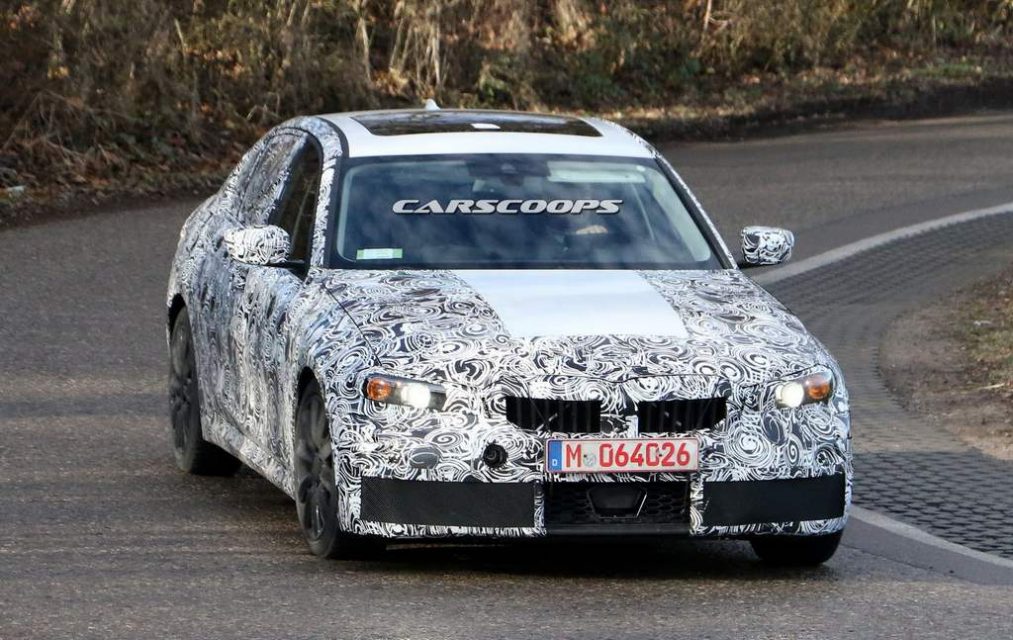 The next generation 3 Series waiting in the wings could head the German company’s revival spree. Going by the spied images late last year, the new generation BMW 3 Series seemed to be well into its development stage and design could be excessively influenced by the latest 7 series flagship sedan. Codenamed G20, the test piece gave idea of adapting larger body with delicate line, compact rear and big signature kidney grille.

The car will be built on the lighter Cluster Architecture (CLAR) sharing items with the 5 series and the 7 Series. The new 3-Series looks set to be sportier in its evolutionary avatar with longer bonnet structure, shoulder line running parallel to the bonnet, profile lines extending beyond front wheel arches and less pointed nose section. 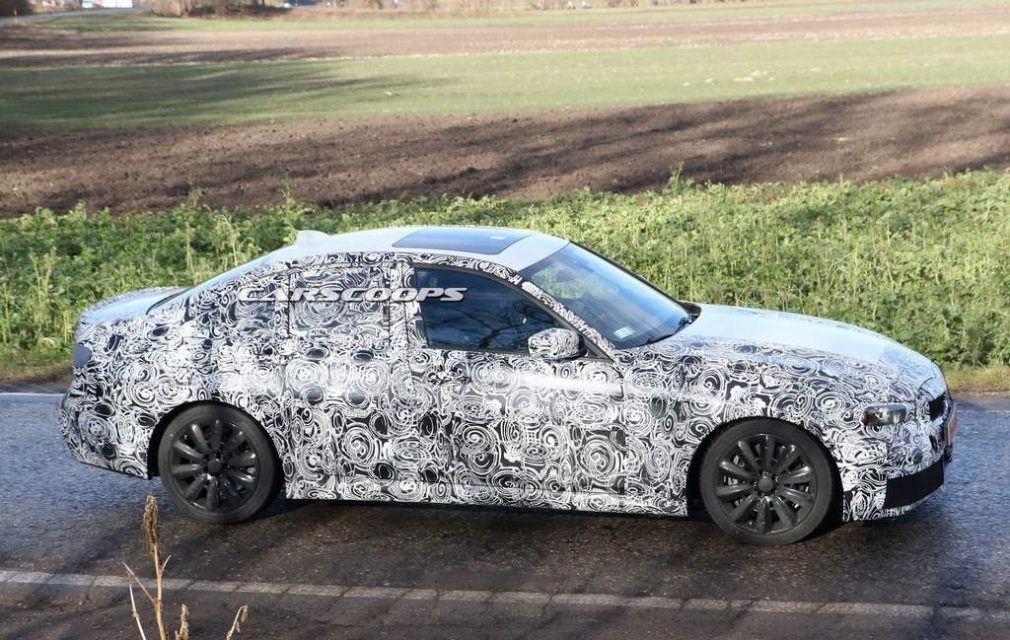 Its M Sport version is expected to take the aggression up by a few notches with enlarged air inlets, bigger brakes and beefy tyres, aggressive front and rear bumper, stiffened and lowered suspension, integrated boot spoiler aiding aerodynamically and so forth. The new 3-er could make public debut sometime in 2018 and could be launched later that year in India. We just cannot wait to lay our hands on it!