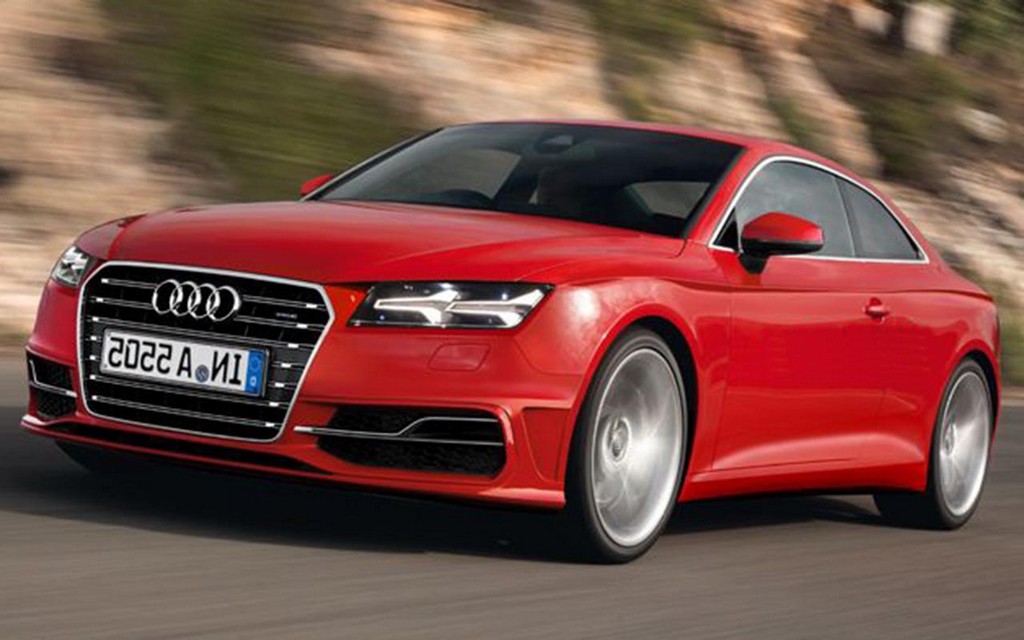 Next generation Audi A5 range’s launch timeline leaked; could make world debut this May, to launch in 2017

The Audi A5 range’s launch timeline has been uncovered with the supposed leaked image made available on the Autobahn website. The A5 family born out of the A4 entry-level luxury sedan from the German auto maker can be distinguished by its coupe body stable. The leaked picture suggested that Audi will continue to offer the A5 with three body styles namely a two-door coupe, two-door cabriolet and a larger five-door Sportback model.

Internally codenamed Typ 8T, the Audi A5 range of models has been around since 2007 and distinctively has slopping roof line with all the ingredients taken from the fourth generation B8 A4 sedan and estate models. With the new generation Audi A4 up for grabs in the international markets already and India launch is expected in the second half of this year, the Audi A5 family could move up to its second generation and the models are more likely to make world debut in the latter parts of 2016. 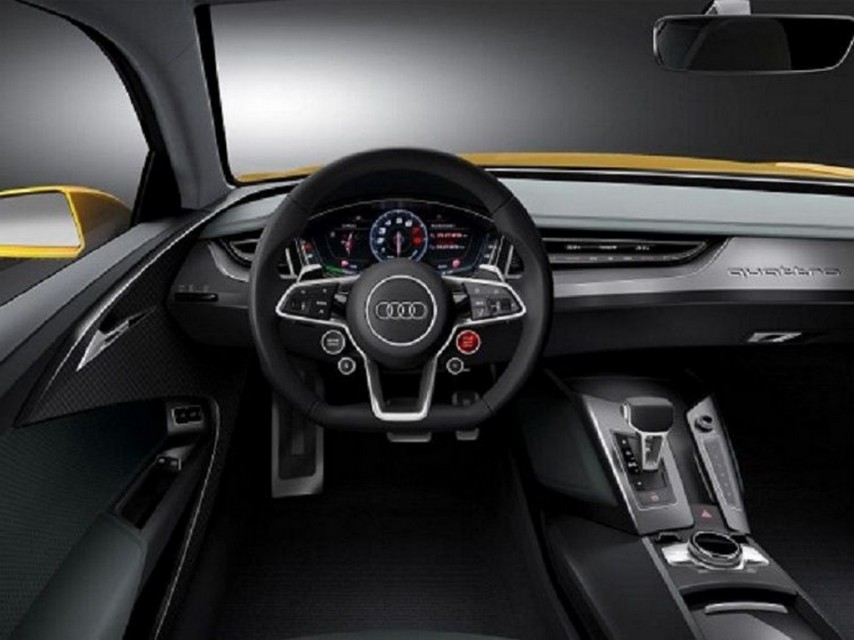 The fifth generation Audi A4 came into life at the 2015 Frankfurt Auto Show which will play as a basis for the new-gen Audi A5 range. Built on the VW Group’s MLB Evo platform which has been modified for lighter overall weight, the new Audi A5 line-up will be aerodynamically obsessive by enabling very low drag co-efficient for better driving dynamics and fuel economy. 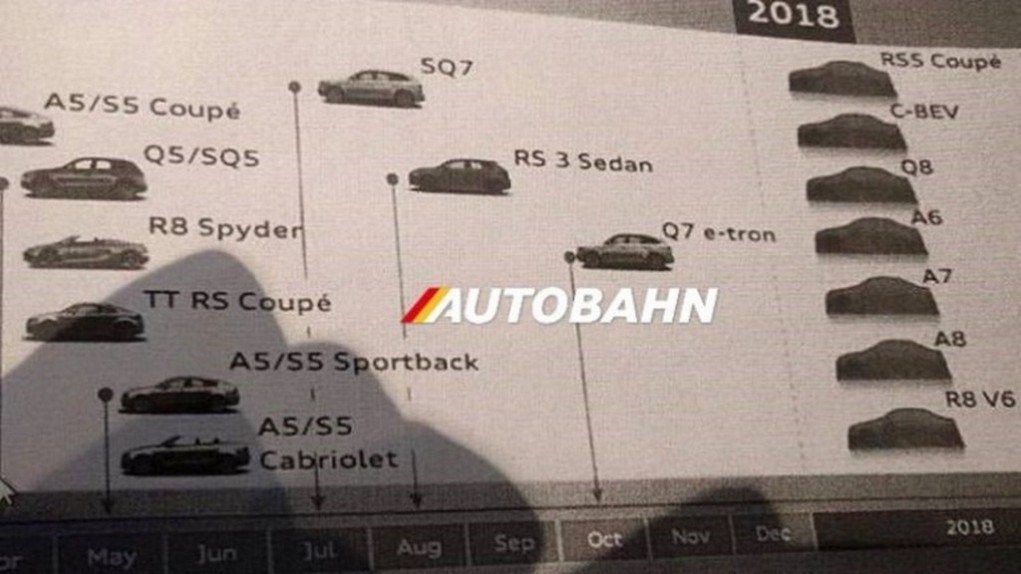 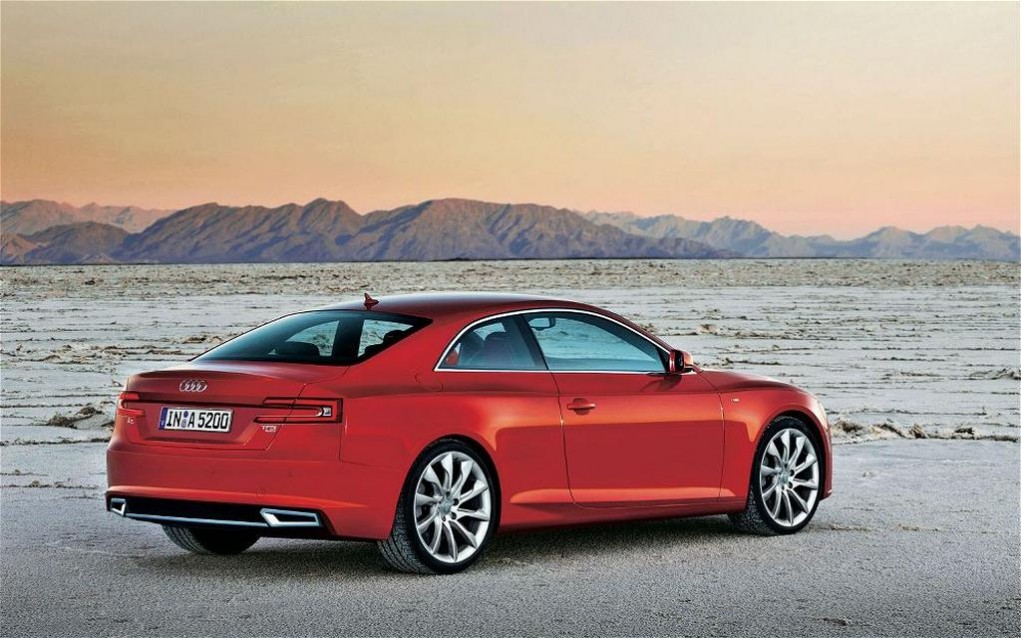 The new generation base four-cylinder, 150 hp 1.4 TFSI, 2.0 TFSI, 2.0 TDI, six-cylinder 272 hp 3.0 TDI powering the upcoming Audi A4 can be found under the bonnet of the new Audi A5 family. The more powerful S5 coupe could adapt 350 hp 3.0-litre TFSI V6 from the sporty S4 model. Transmission duties will be dealt by a six-speed manual, an eight-speed Tiptronic auto or a seven-speed S-Tronic automatic gearbox.

It’s expected to be revealed in May and retailed on home turf from September 2016 onwards and will reach first-slot preferential overseas markets during the same month. As for North America, the leaked image explains that the 2018 A5 coupe and S5 coupe will be launched in next March. The Cabrio and Sportback versions of the aforementioned models are likely to be up for sale in May 2017.