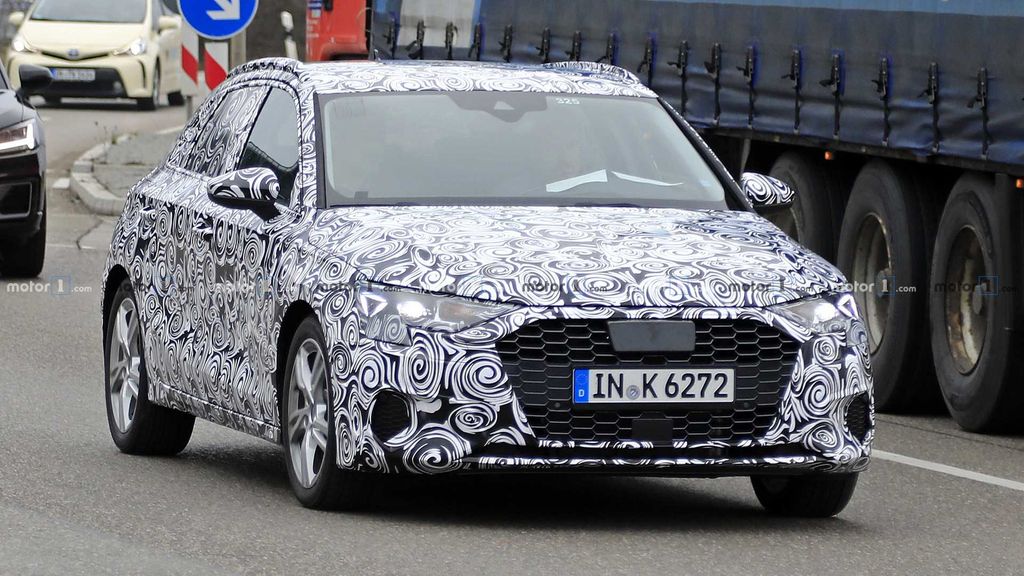 Audi is currently working on the fourth generation of A3 and the prototypes have been spotted testing in public roads but the company has camouflaged them heavily to hide details. The overall shape will be carried over from the current model, which was introduced in 2012 and the design will be similar to other new generation models from the company.

The new A3 will be based on the MQB platform and the dimensions will increase as it will improve cabin space considerably at front and rear. The single-frame grille is wider than the outgoing model with a honeycomb design theme for it. The front bumper is new but the headlamps carry forward the same design.

The LED inside the headlamp gets a new design theme and the side gets new alloy wheels along with updated character lines to give a fresh feel while the rear comes with new LED tail lamps along with a new bumper. The prototypes spied were hatchback model of A3 as the sedan is expected to carry these same changes.

The interior will be completely new compared to the outgoing model as the steering wheel will be a new three-spoke unit and the instrument cluster will be the second generation Virtual Cockpit display on top end models. The centre console gets 8.8-inch high-resolution touchscreen infotainment system for the MMI system. 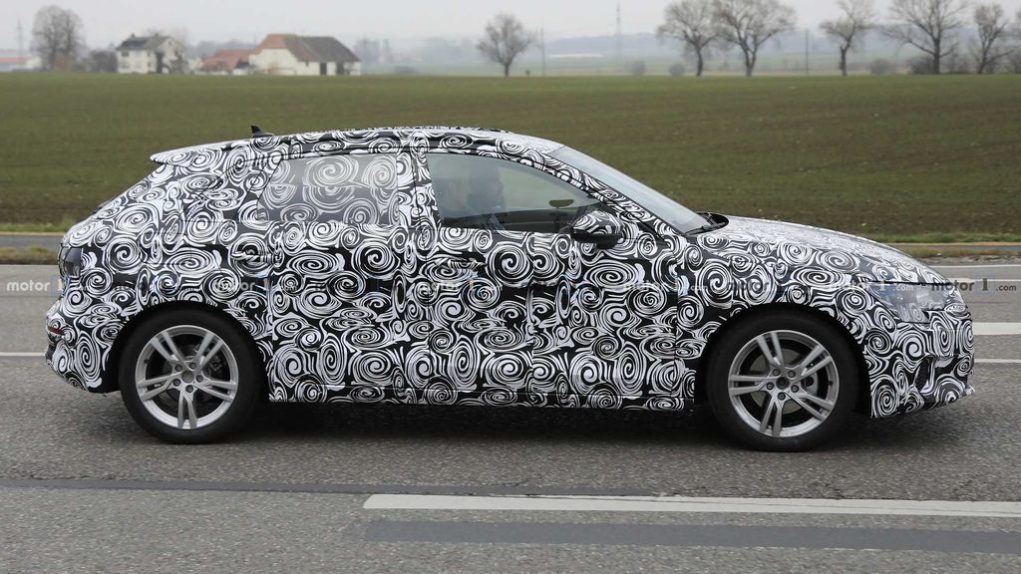 We can expect the top-end model to come with a second screen for AC and other functions like the A6 and A8. This will certainly lift the experience of the cabin as the A3 need to compete against the recently updated Mercedes A-Class, which comes with one of the most advanced infotainment systems in the market.

Audi is expected to introduce its latest safety tech features on the A3, which include auto-emergency brake assist, autonomous driving tech and more. The engine line will be carried over from the current model with petrol, diesel and hybrid models while the plug-in hybrid models will join the lineup later. 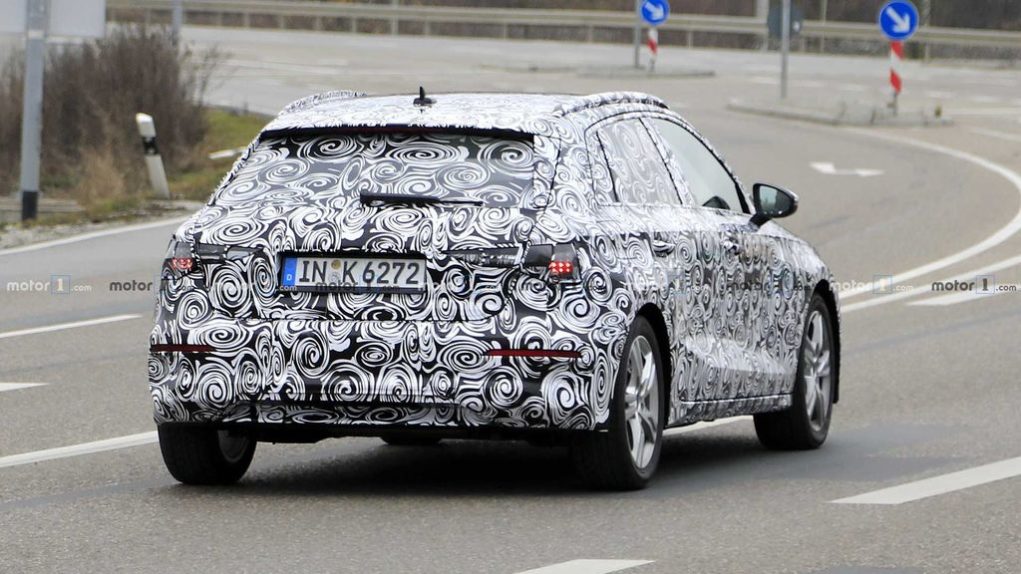