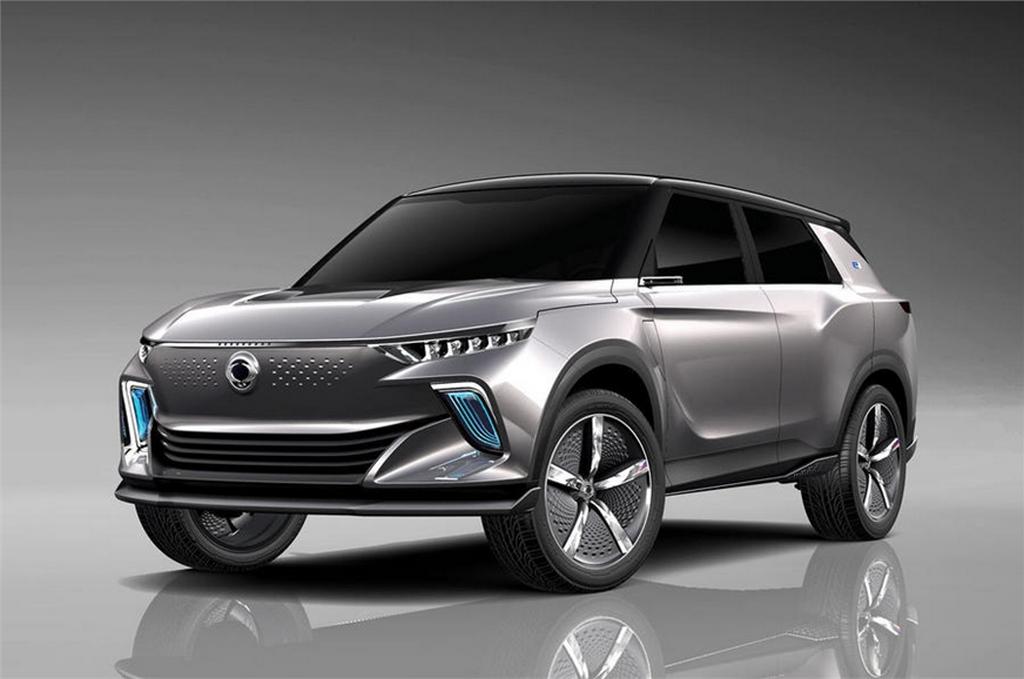 Drawing design and technical influence from the e-SIV Concept, the SsangYong Korando EV is expected to debut towards the end of this decade

SsangYong depends on its fleet of SUVs to become successful in its local as well as its international markets. With the industry transformation towards electrified powertrains, the Korean brand is not shying away from the approaching changes to maintain a healthy global market share.

The subsidiary of Mahindra is mulling over developing an electric version of the next generation Korando. Drawing design and technical influence from the e-SIV Concept, which premiered at the 2018 Geneva Motor Show in March, the Korando EV is expected to debut towards the end of this decade. 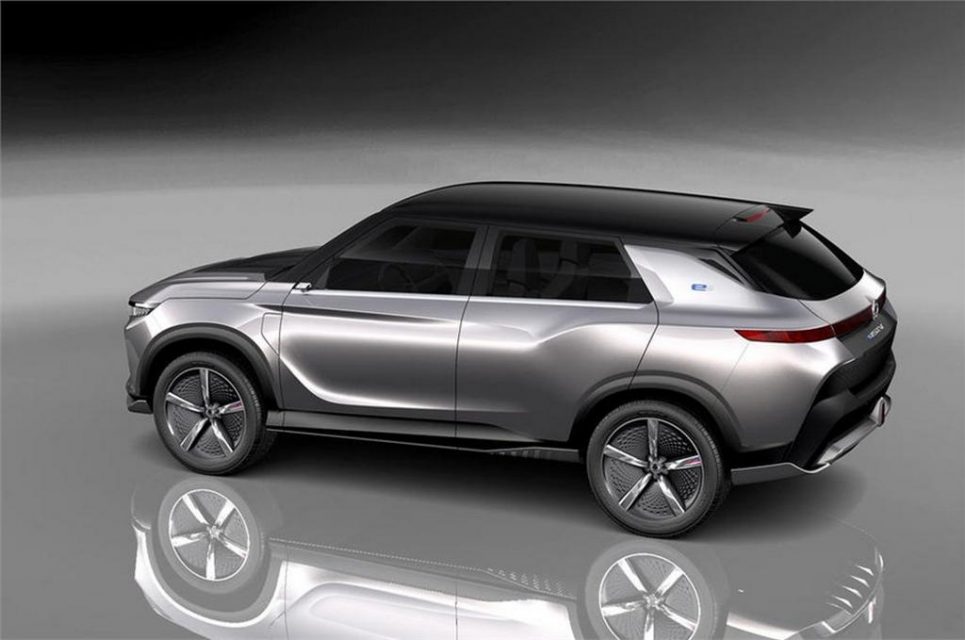 The e-SIV (electronic-Smart Interface Vehicle) concept has a startling exterior that could trickle into the future SsangYong vehicles and is larger than the existing Korando. It gets powered by a 61.5 kWh battery pack good enough to produce a peak power of 187 hp.

SsangYong claimed driving range between 320 and 450 km on a single charge based on the driving scenarios. It is estimated to reach a maximum speed of top out 150 kmph and can get to 80 percent charge from empty using a fast charger in just 50 minutes. 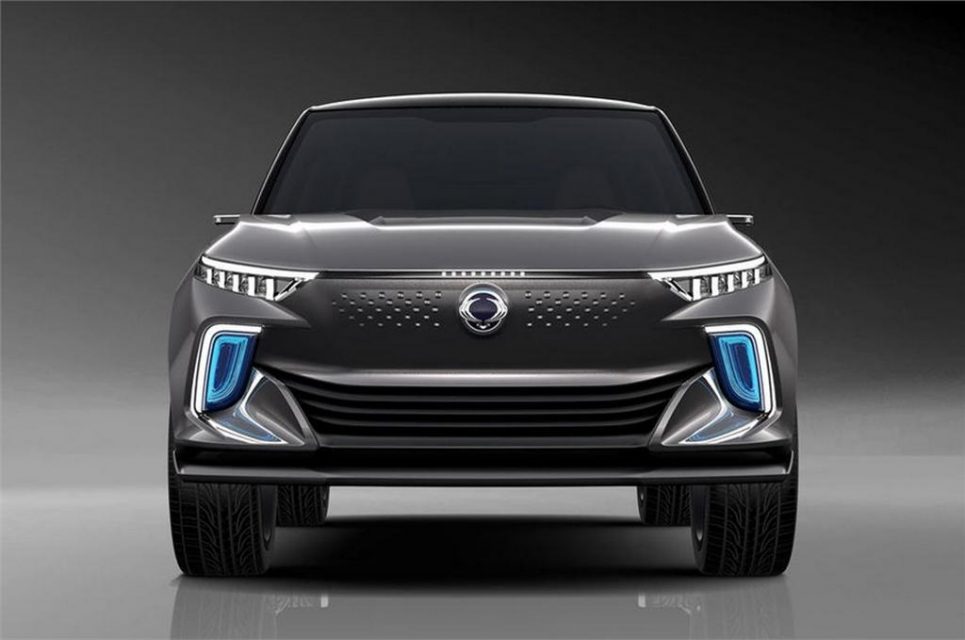 We suspect it won’t be a direct rival to the electric version of Kona, which was reported to arrive next year in India in limited numbers, as a greener Tivoli could in the pipeline as well. The market response of the Kona EV with nearly 500 km electric range could trigger Mahindra to prepare a competitor? Never say, never though!

Back to the next-gen Korando EV, SsangYong’s UK head, Nick Laird said, it is a big step forward over the existing model and it will be a proper 4×4 with off-roading credentials sticking by the brand’s DNA. A diesel-electric combination could also be an ideal formula considering fuel consumption, driveability and torque delivery.