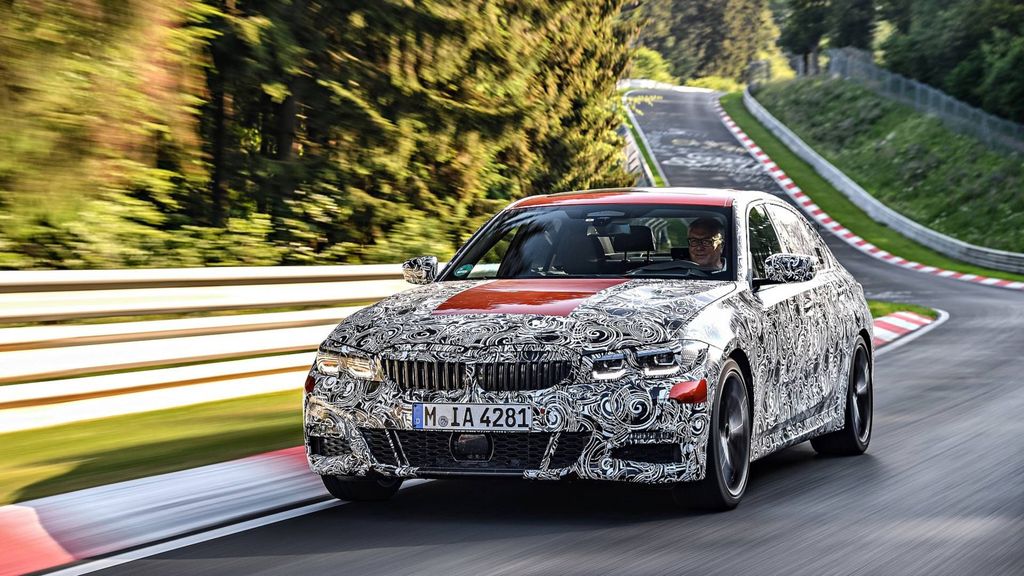 BMW is going to reveal the seventh generation of 3-Series early next month at Paris Motor Show. The 3 Series is internally codenamed as G20 and it has been spotted in India for the first time. The test mule was heavily camouflaged and the company is conducting emission tests.

The G20 3-Series is based on CLAR rear wheel drive platform and the new model is 55 kg lighter than its predecessor thanks to the extensive use of aluminium and other materials. The current generation 3-Series almost lost the crown of best handling car in its segment to Jaguar XE and the new model is expected to take a big leap forward in this area.

BMW has given 50:50 weight distribution between front and rear wheels, they have also reduced the centre of gravity by 10 mm, which will improve handling. The company is also focussing on ride quality, as the new 3-Series comes with lift-related dampers, which work with springs and reduce vibrations during cornering.

BMW has given M-sport suspension as an option to improve dynamics. The new 2019 BMW 3-Series’ design takes inspiration from bigger 5-Series and 7-Series, and it comes with new LED headlamps and the rear also gets new LED tail lamps along with updated bumper. The company has also given lightweight 18-inch alloy wheels. 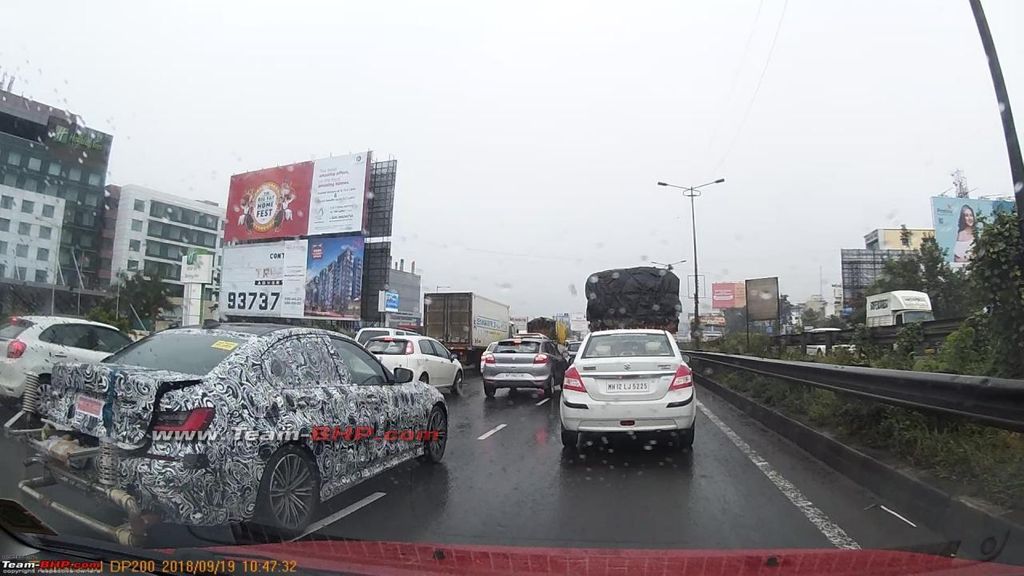 The interior design is evolutionary and similar to what we have seen in the latest generation of BMW products. The i-drive system will get a new processor to improve response and we can expect new 3 Series to come with autonomous tech from its big brothers.

The G20 will be equipped with the most powerful four-cylinder petrol engine from BMW and it is 5 percent more efficient than the current generation. The engine lineup also includes diesel and plug-in hybrid models followed by an electric model later in the life cycle. BMW is expected to launch new 3-Series by mid-2019 in India.