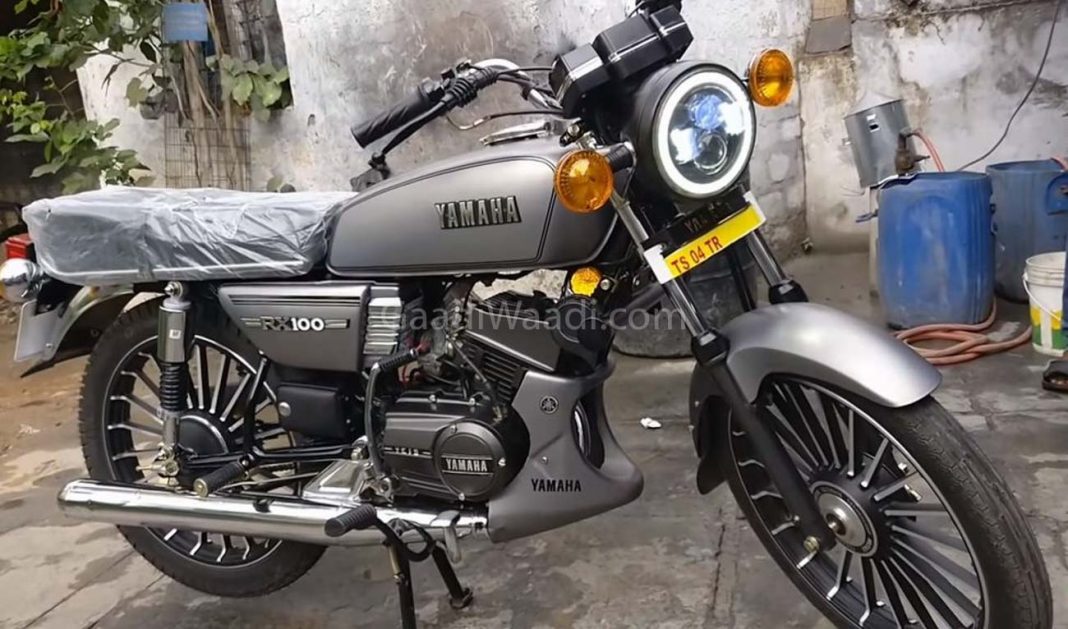 Yamaha recently confirmed the launch of the new Yamaha RX100 in the Indian market and will be offering it as a neo-retro-styled motorcycle for buyers. To be positioned as one of the most affordable bikes in the brand’s line-up, the new-gen Yamaha RX100 will offer a much-improved package for buyers.

For starters, the new Yamaha RX100 will continue to offer a compact and robust package for buyers looking for a dependable commuter and is likely to be offered with a bigger and more powerful fuel-injected petrol engine. In addition to this, it will also boast features like LED DRLs, an electric start and a semi-digital instrument console. 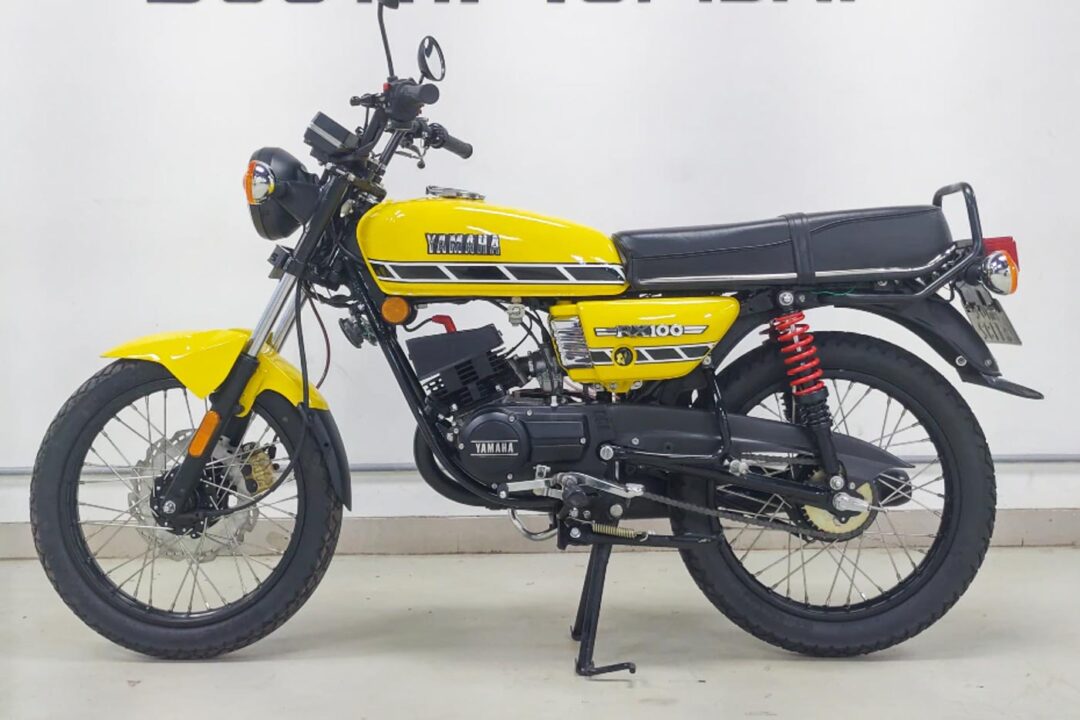 If reports are to be believed, the bike is expected to feature the same 125 cc motor that is also offered with many of its scooters in the Indian market. The brand might also offer the new RX100 with its larger 150cc engine that delivers better power output figures. Once launched in India, this new bike is expected to be positioned against the rivals like the TVS Raider 125 in India.

While Yamaha is yet to officially confirm the launch timeline of the new RX100 in India, it is expected to unveil it somewhere in late 2023 or early 2024. The price of the bike is likely to start from around Rs 1.25-1.5 lakh (ex-showroom) and will be one of the most affordable Yamaha bikes in the country. 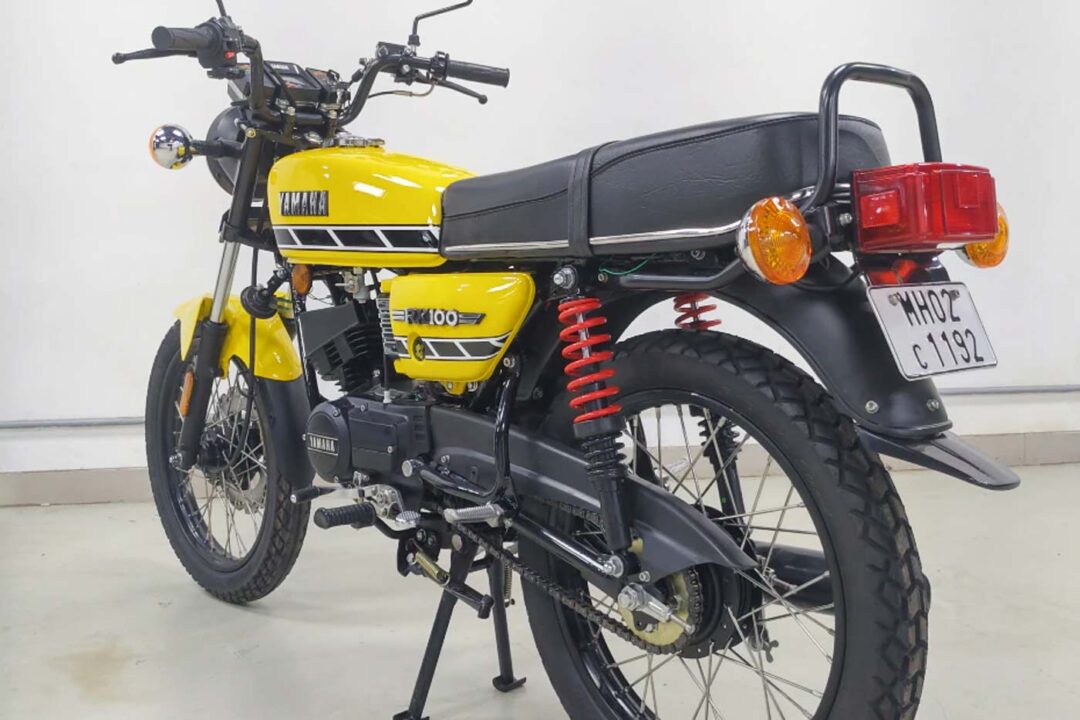 The Japanese carmaker is also planning to soon launch its EV portfolio in the country with the introduction of a new electric scooter to take on the rivals like the TVS iQube, Ather 450x, Ola S1 Pro, and the upcoming Honda electric scooter in the market.