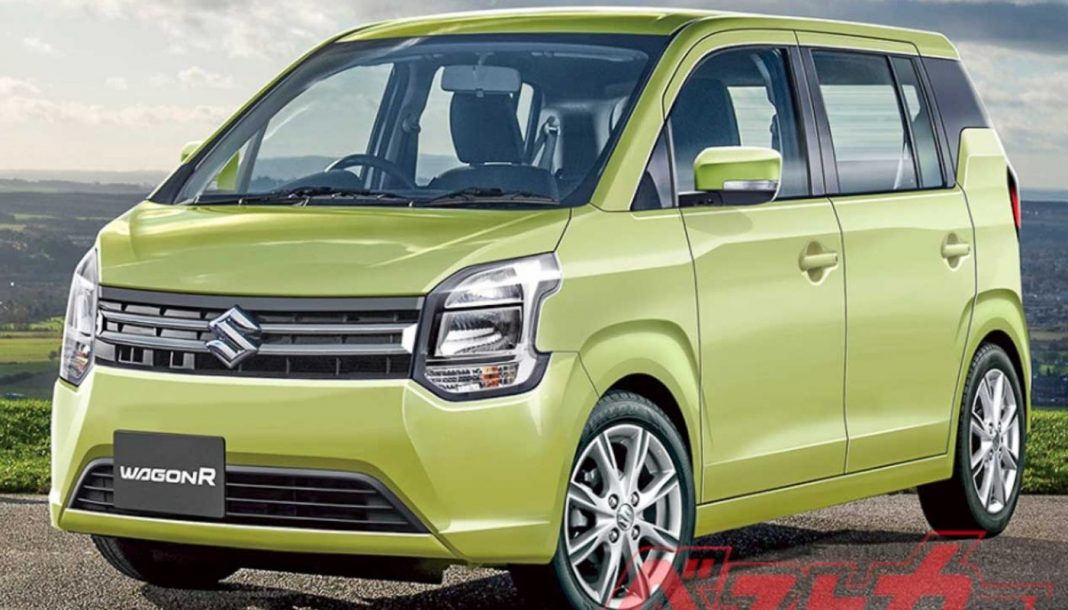 The Wagon R tall-riding hatchback is not just popular in India as it has been well received amongst customers in Suzuki’s homeland of Japan as well. While the Wagon R is currently in its third generation in India, the JDM-spec version has been through six generations. Available on sale since 2003, the Wagon R’s latest iteration debuted four years ago in Japan.

Towards the end of this year and more specifically around December, the seventh generation Suzuki Wagon R is expected to make its global debut. As for the updates, it is widely reported to gain a host of enhancements inside and out and the visual revisions will more likely not be of evolutionary form with tall pillars but with more curvy elements.

Thus the front grille, headlamps, front and rear bumpers, side profile, tail lamps, bonnet, roofline, etc will be thoroughly redesigned. We can also expect an assortment of accessories and colour schemes to be sold with the upcoming hatchback and a set of newly designed alloy wheels will help in further elevating its overall design appeal. 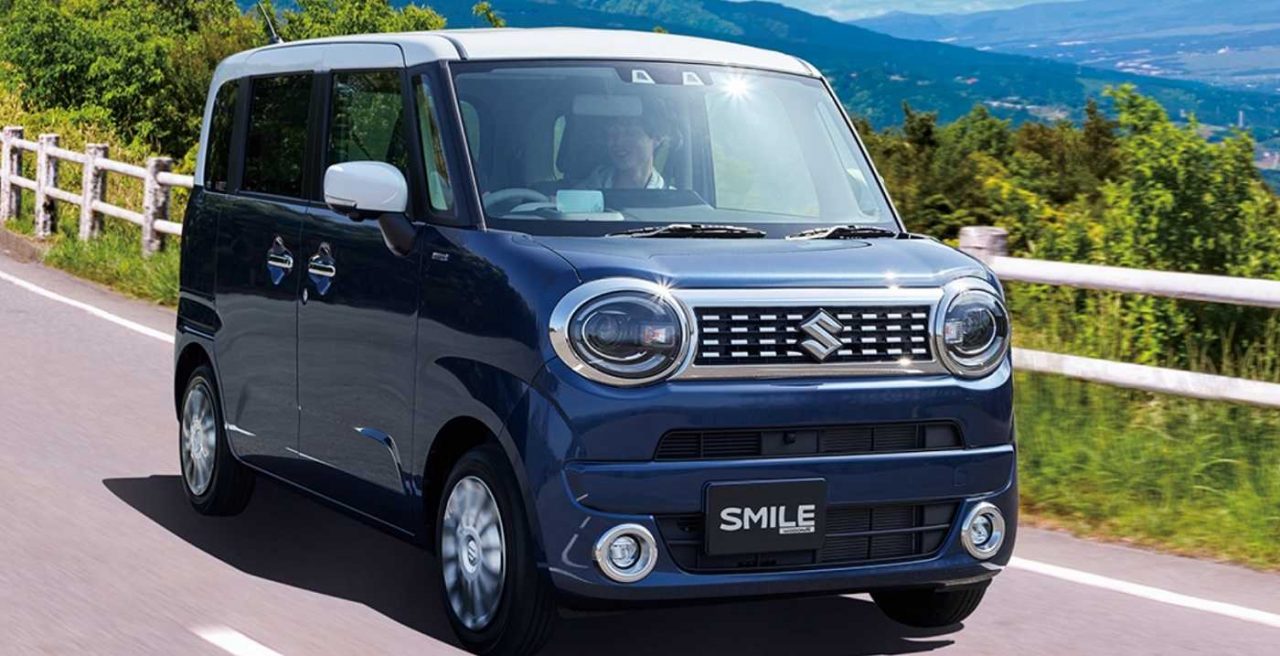 Currently, the JDM-spec Suzuki Wagon R can be had with Active Yellow, Blueish Black Pearl Moonlight Violet Pearl Metallic, Phoenix Red Pearl, Blisk Blue Metallic and Urban Brown Pearl Metallic shades. Just as the exterior, the interior could also be subjected to a number of revisions with improvements to the features list pertaining to safety, comfort, convenience and connectivity.

As for the performance, a three-cylinder inline R06D petrol engine will be incorporated with new technologies like cooled EGR and rapid combustion while updates to the mild-hybrid version are also possible. The existing 658 cc R06D engine pertains to the kei car segment in Japan and is linked with a five-speed manual transmission as standard or a CVT auto.

The 2022 Suzuki Wagon R will continue to sit on the lightweight Heartect platform but expect structural updates for better safety standards. Toyota looks to be preparing a rival for the Wagon R in the form of Daihatsu Move and it will more likely debut around February 2022, underpinned by the DNGA architecture.