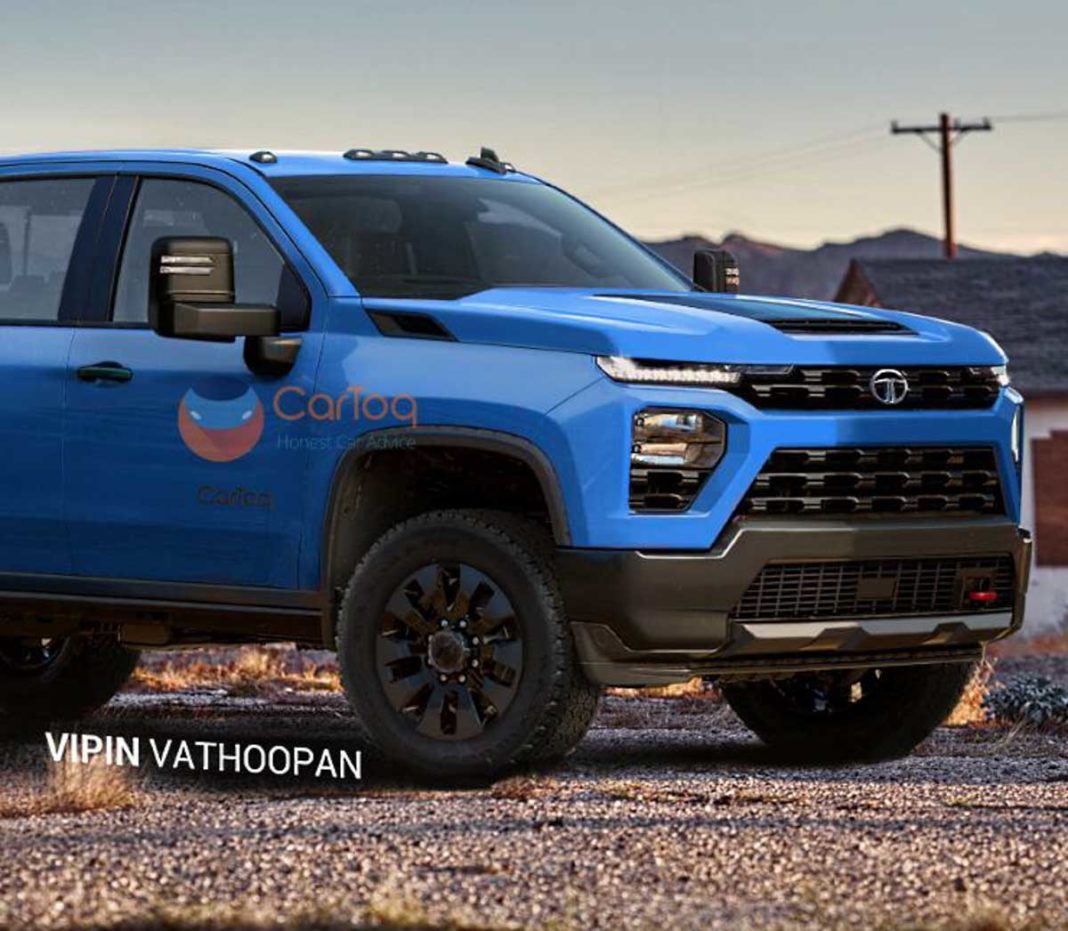 Tata Motors has really upped the game in recent years as the debut of new platforms and Impact Design philosophy have been well-received among domestic buyers. In the olden days, the homegrown auto major was renowned for its off-road focussed relatively affordable SUVs as they really set the brand image for the years to come.

However, as customers’ preferences changes, Tata addressed the volume-based segments and it did help the company in the long term. It must be noted that the Safari had its position retained in the lineup year after year, although the number of variants shrunk and newer as well as more modern vehicles were introduced across different SUVs segments such as Nexon and Harrier.

As much as the SUV heritage and the iconic status held by Safari and Sierra, Tata was known for making brawny pick-up trucks in the past. It is kind of a shame that the lifestyle pickup truck has not really caught on among young buyers and otherwise, the Xenon would have definitely been in the mix along with the Isuzu offerings. 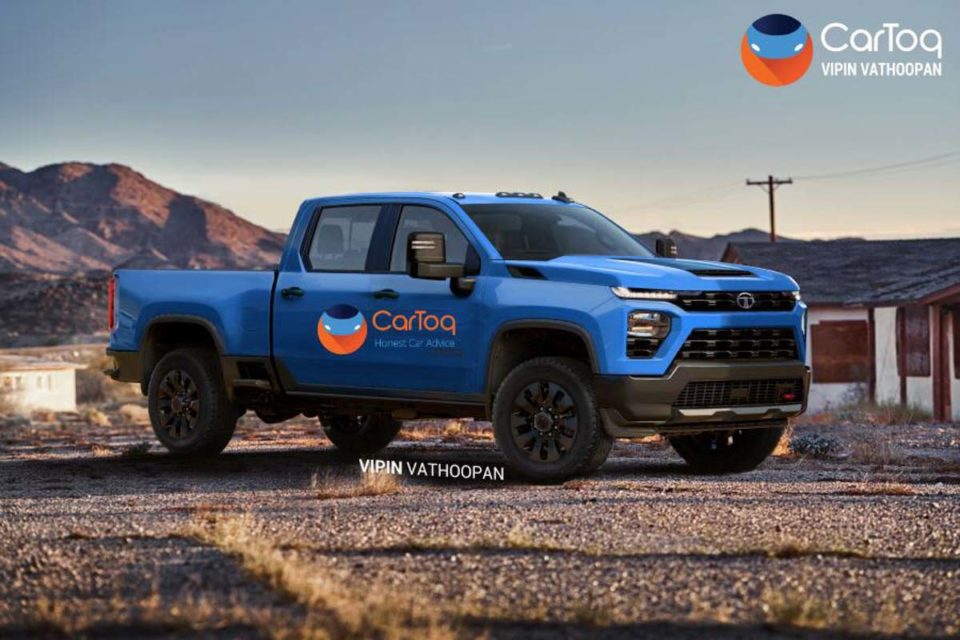 Tata debuted the Impact Design 2.0 styling language on the Harrier and the future models like the Altroz, H2X concept based micro SUV and others will be based on the same philosophy. But, what if, Tata decides to bring up a pickup truck taking heavy influence from the said design theme as the next generation Xenon?

Would you like to see Tata make a modern lifestyle pickup truck with 4X4 capabilities? Have your say below!