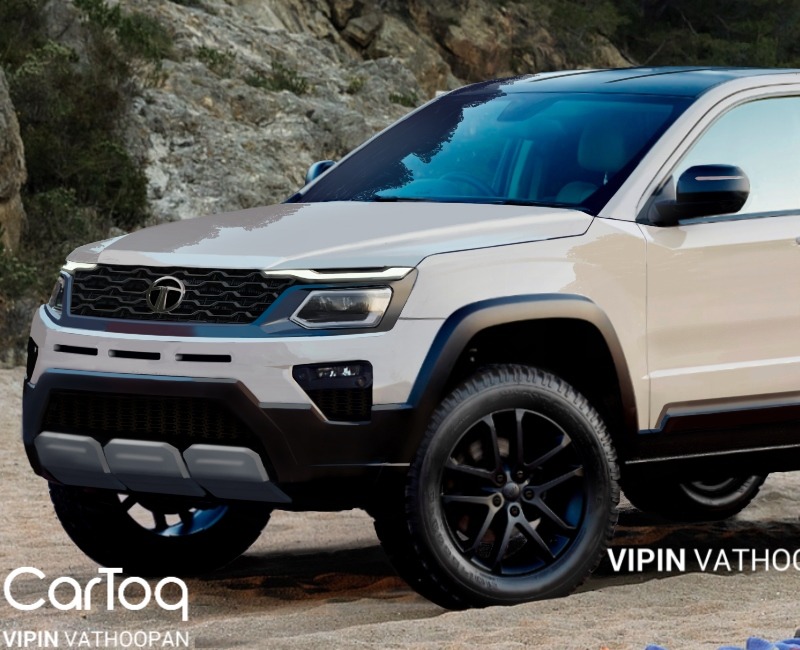 Tata Sumo has been around for years now, with 2020 deadline set for safer and cleaner cars, it is possible that Tata is working on an all-new Sumo for the market

The Tata Sumo has been around in the Indian market for a very long time now. With the 2020 safety standard in sight, we may see an all-new Sumo in the Indian market soon. Here is a speculative rendering of the car giving us an idea of what it may look like when launched.

It should be noted that Tata has not announced any such plans for launching an all-new Sumo in the Indian market but if they do launch the product, it may look muscular like this rendering image. Tata is now following the IMPACT 2.0 design language and all their new cars including the upcoming Harrier look quite aggressive.

The Sumo is expected to follow the same design language. Staying true to the Sumo’s original bare-bone DNA, the new SUV is also expected to follow the same design language. The original robust design of the Sumo is also expected in the next-generation MUV. The rendered image shows the straightforward boxy design of the vehicle, which is inspired by the current generation of the Sumo.

At the moment, Tata only sells the Sumo Gold in the market, which is similar and gets the straight-line design like the one we see in the render. To ensure the rugged look, the upcoming Sumo will get the skid plates at front and rear bumper. The side body will be protected by a heavy plastic cladding too. 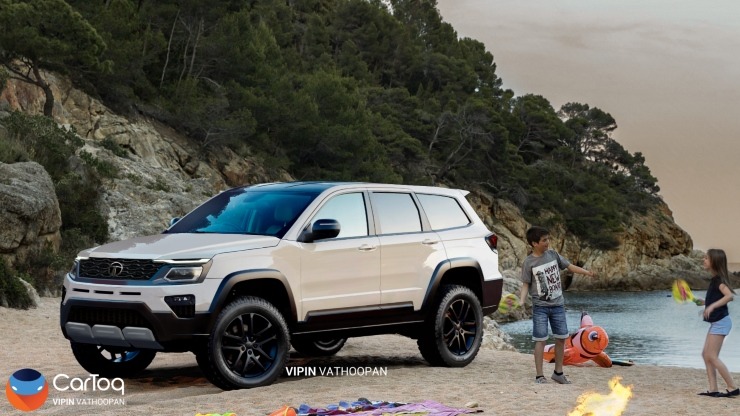 Sumo is used in extreme conditions and is very popular in the Tier-II and Tier-III cities. To ensure that the Sumo’s body remains intact, the new measures will come quite handy. The design alone may look quite upmarket and features like sleek headlamps with DRLs and the infinity grille makes the rendered Sumo look quite fancy.

Tata’s design has evolved by a lot and even mass-segment cars like the Tiago and the Nexon get the premium look. We can safely expect the Sumo to get a similar premium design, if at all. The next-generation Sumo will not launch before 2020 and if it gets launched, the engine will be an all-new BS Vi compliant unit. Let’s keep our fingers crossed and hope that Tata works on the new Sumo soon!