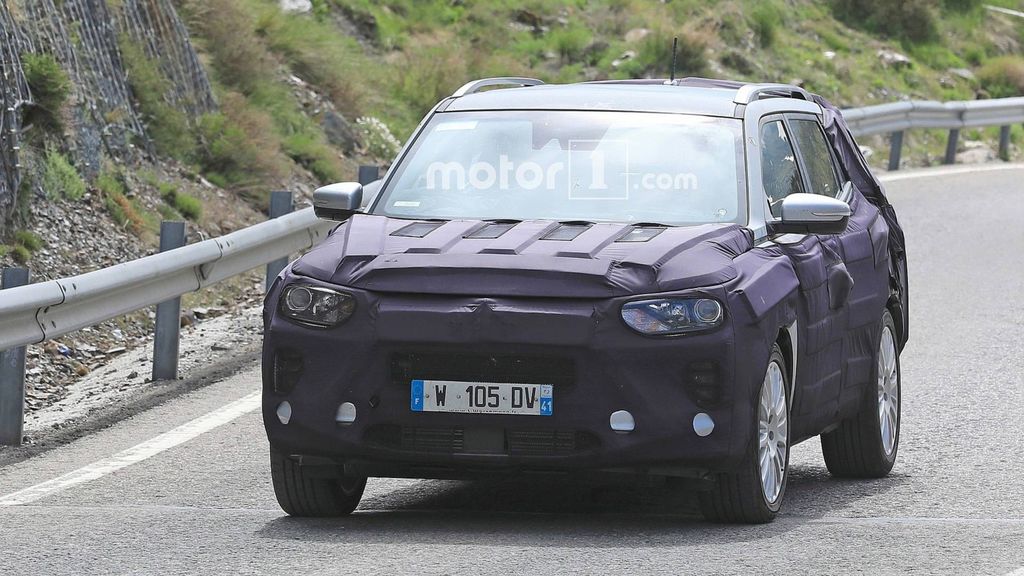 The e-SIV concept model is powered by 140 KW electric motor with a 61.5 kwh battery and it has a range of 320-450 km depending on configuration

SsangYong is currently working on new generation Korando which is codenamed as C300. The Korean manufacturer revealed new generation of Rexton and it is getting good response as the company is finally getting back on track as sales were going down with most of the products nearing the end of its life cycle.

The Korando test mule spied wear production body panels and it gets an all new design theme. But the company has camouflaged the exterior heavily to hide the new design theme. The new generation Korando design takes inspiration from e-SIV concept which made its debut at Geneva Motor Show earlier this year. 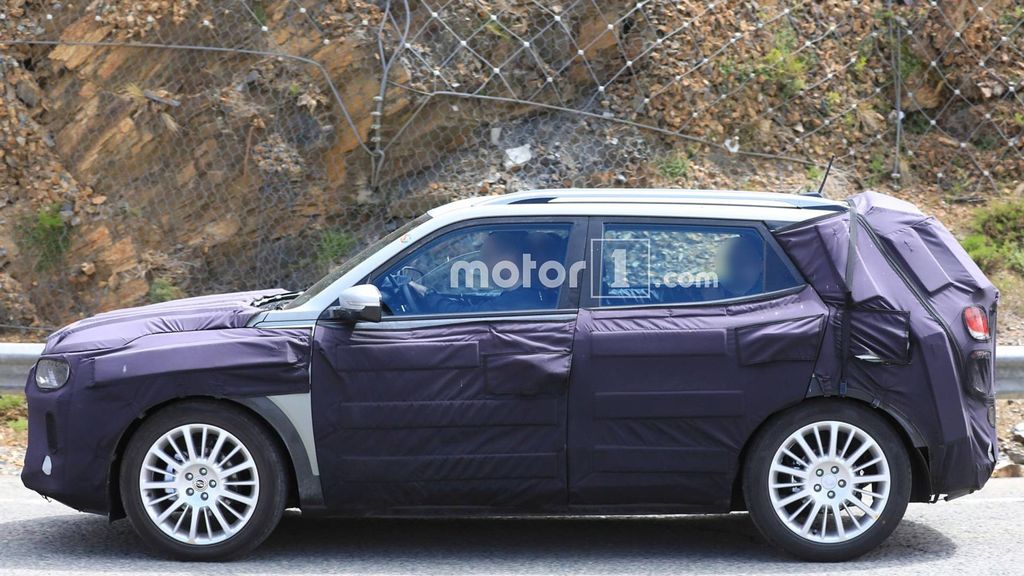 The interior of Korando was also spied earlier this month and it is completely different to the current model as the design theme is new which make the cabin feel premium. SsangYong has given a new three spoke multi-function steering wheel and the centre console get a 8 inch touch screen with a long list of feature list.

According to recent reports, new generation Korando will be first all electric SUV from SsangYong. During Geneva Motor Show, Ssangyong said that the e-SIV concept represents strategic model showcasing the brand’s future approach to electric vehicles, connectivity and autonomous driving. 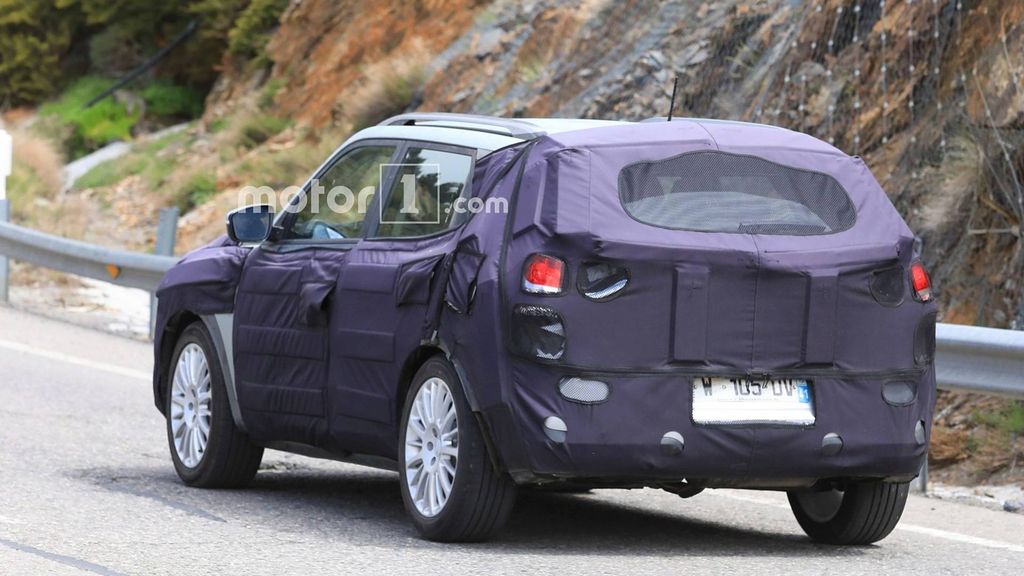 But initially, SsangYong will introduce Korando with regular combustion engines as EV model could make its debut only by 2020. The engine includes 1.5 L turbocharged petrol and 1.6 L turbocharged diesel engine. The company could also introduce hybrid options later.

The e-SIV concept model is powered by 140 KW electric motor with a 61.5 kwh battery and it has a range of 320-450 km depending on the configuration. SsangYong has also given fast charging as it can charge 0-80 percent battery in just 50 minutes. The Korean manufacturer is owned by Mahindra, so we can expect a future electric SUV from the Indian manufacturer based on Korando.