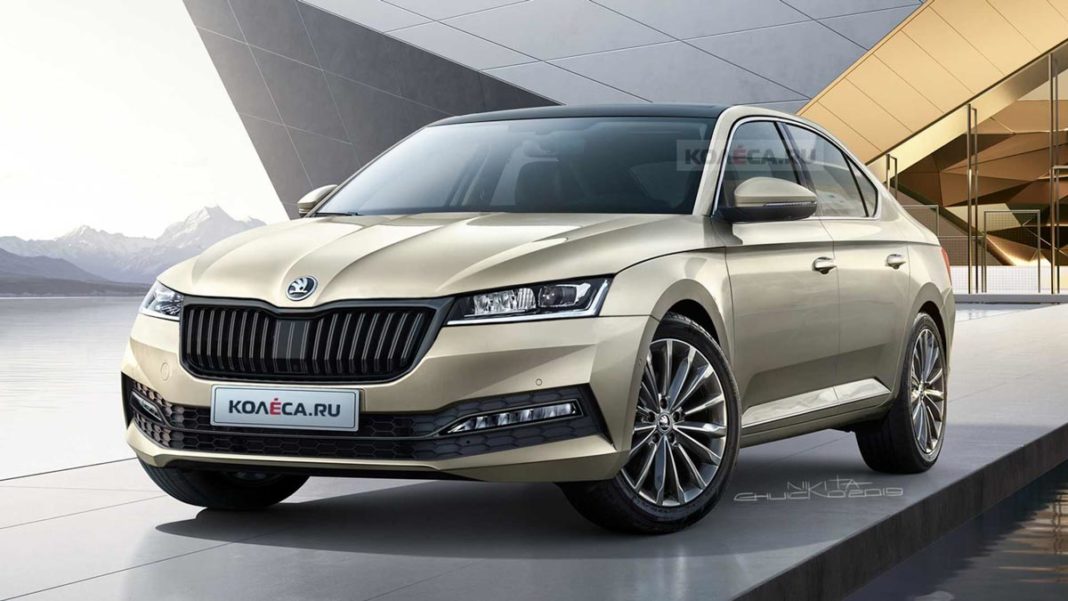 The spy shots of the next generation Skoda Octavia have come up on the interweb quite often in the last couple of months as the brand prepares for its big debut later in the year. The test mules have evolved to a point of carrying production-ready parts already and the rendering displayed here will give you a clear indication of what to expect from the executive sedan.

Courtesy of Kolesa.ru, the fourth generation Octavia comes to life with a heavily updated exterior. The spy shot based digital rendering shows the presence of the long-proven and authentic silhouette of the sedan while the front end has been revised to suit modern standards. While Skoda is busy expanding its SUV portfolio, it has never given up on its sedan lineup and the next generation Octavia will have a comprehensive lifespan.

The headlamps have become leaner and more appealing with the absence of the split setup and it gets a big thumbs up from us as it makes the design cohesive. The fog lamp cluster and its styling appears to have been taken from the facelifted Superb sedan that is yet to make its way into India. It also boasts horizontal LED light strip for a major distinction compared to the existing model. 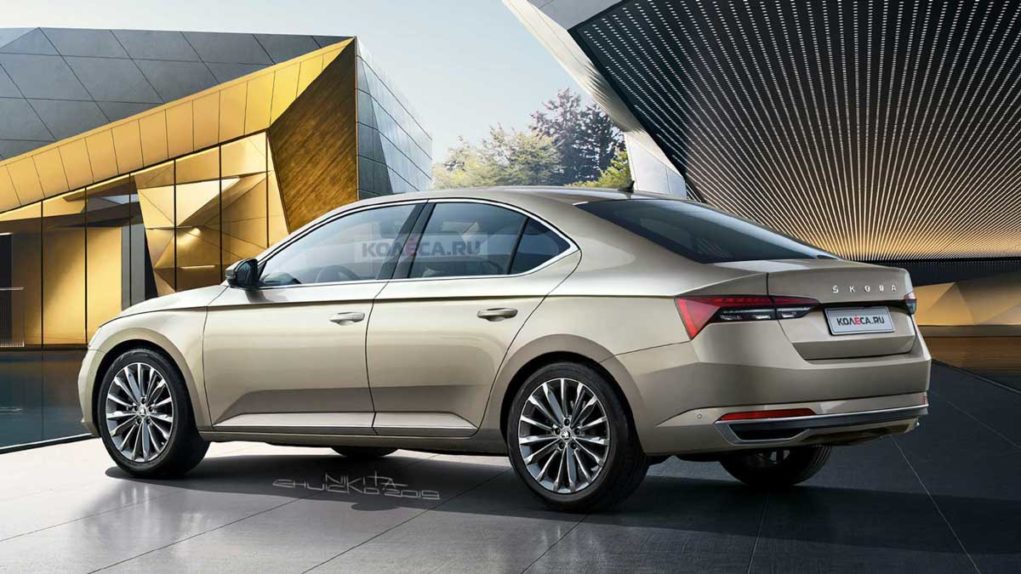 The LED tail lamps have been made bigger and they extend onto the tailgate as in the Scala. In a similar fashion to the latest Superb and Scala, the upcoming Octavia will adopt the bold SKODA lettering. Local media reports suggest that the next generation Octavia will go on sale towards the end of next year in India just a few months after being available for European customers.

The interior will also see significant updates with the use of upscale materials and expect the existing features list to be enhanced considering the competition from recently launched Honda Civic and the approaching facelifted Hyundai Elantra with a big bag of changes. Based on the latest version of the MQB platform, the next-gen Octavia could grow in size a little as well.

For India, expect the 1.5-litre TSI turbocharged petrol engine to be upgraded to meet BSVI compliance while the availability of the 2.0-litre TDI diesel is still uncertain. We hope to learn more about the next generation Skoda Octavia upon its possible global premiere at the 2019 Frankfurt Motor Show in September.