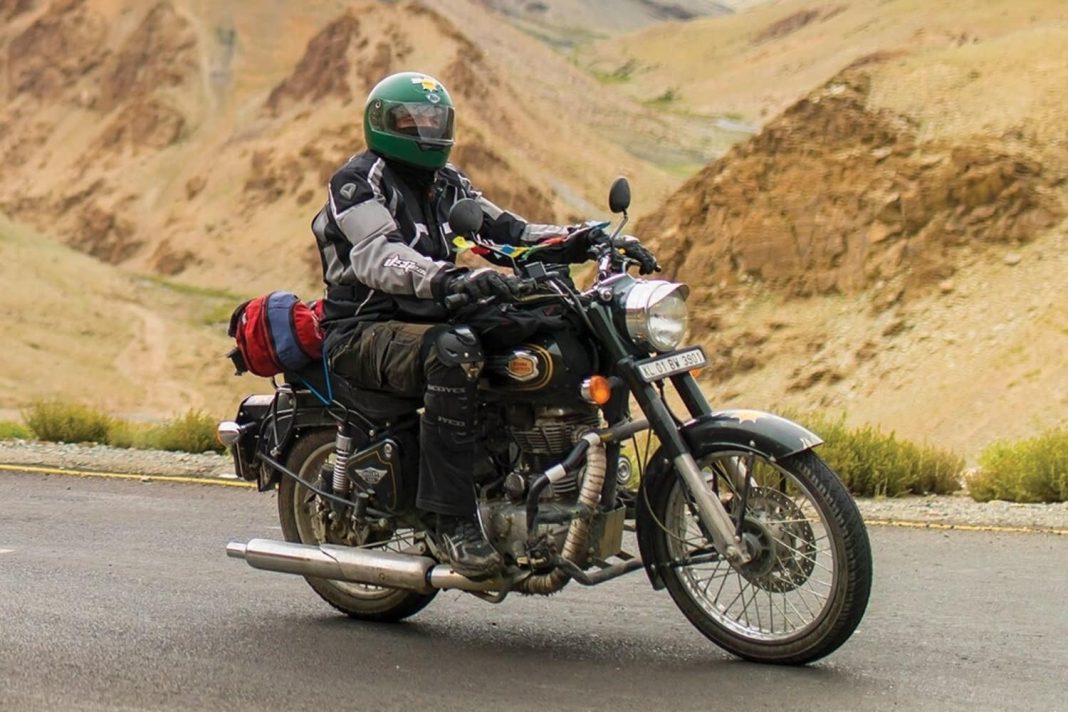 Road testing of the next-gen Royal Enfield Bullet 350 has commenced, and we expect the motorcycle to launch early next year

Royal Enfield has been updating all the models in its lineup one by one, with minor changes on some and major changes on others. RE Bullet Standard 350 is now due for a generation change, and the first spy shots of the next-gen model have now emerged online, hinting at its imminent launch.

The next-generation Royal Enfield Bullet 350 will sport plenty of changes over the existing model. The single-downtube frame will be replaced by a dual-cradle frame with the engine as a stressed member. The old-school design language will be preserved, but the motorcycle will be a little sleeker than before. The signature headlamp cowl gets chrome embellishments, adding a touch of premium-ness.

The taillamp holder is also new, along with the fenders (front and rear). The taillight and turn indicators are shaped round, and the lighting system will likely consist of only halogen lights all around. We also see round rear-view mirrors, which are finished in chrome, along with wire-spoked wheels. 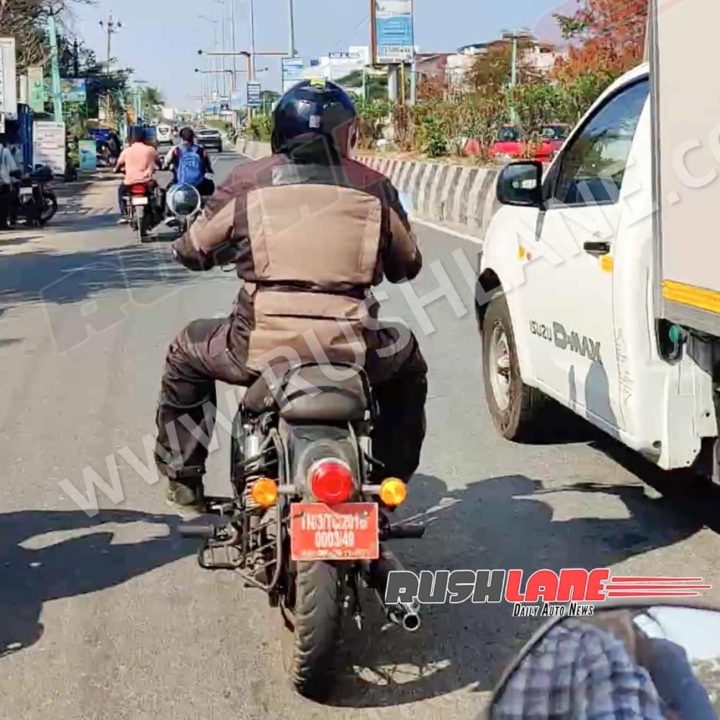 The motorcycle gets a single-piece seat, similar to the existing Bullet 350, but the padding seems to be completely different. Also, the pillion grab handle is bolted on to the seat now. In terms of looks, the new-gen Bullet looks almost identical to the current Classic 350, save for the seat. The handlebar also seems to be closer to the rider here.

The powertrain of the next-gen Bullet 350 will be completely new. The UCE engine will be dropped in favour of the J-series engine, which also powers Meteor 350 and Classic 350. This 349cc, air/oil-cooled, SOHC, single-cylinder engine will likely develop over 20 PS of peak power and 27 Nm of maximum torque on the motorcycle. 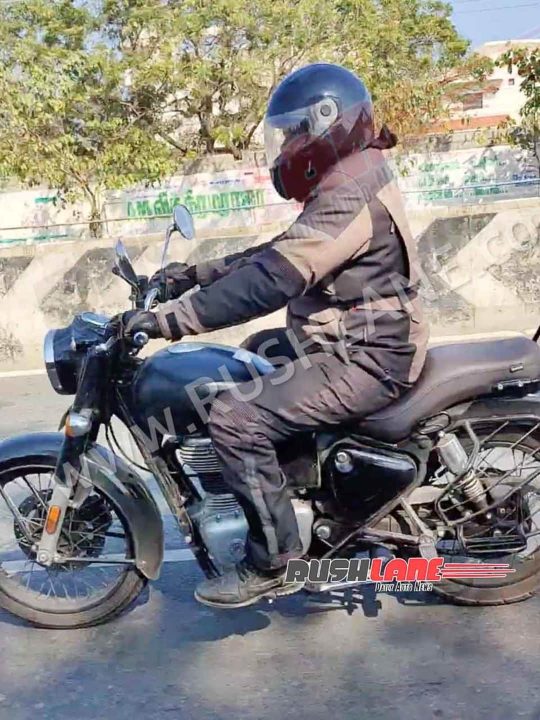 This engine would come mated to a 5-speed transmission, slicker and smoother than the one on the current Bullet 350. In the spy pics, it seems like the braking system will consist of a disc brake on the front wheel and a drum brake on the rear one, with single-channel ABS on offer. A rear disc brake (and dual-channel ABS) could be offered as an option.

The next-gen Royal Enfield Bullet 350 will likely go on sale in India early next year. Its closest rivals in the Indian market would be Honda H’ness CB350, Benelli Imperiale 400, Jawa, and its own sibling, RE Classic 350.