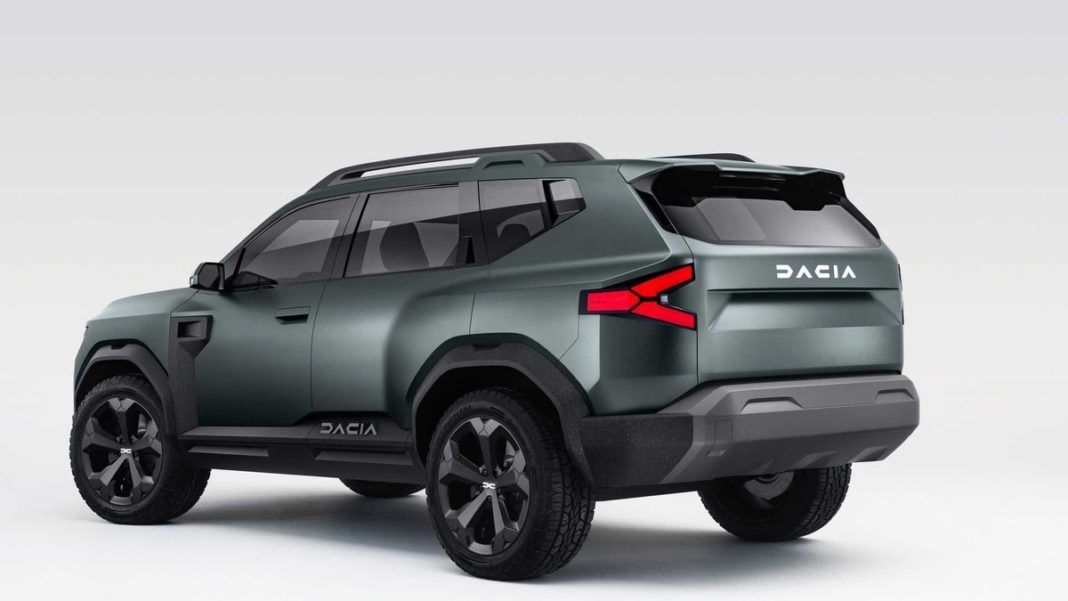 The Renault Duster is one of the most famous and best-selling SUVs in the brand’s line-up and has been attracting many customers ever since its launch in 2010. Currently, in its second generation, the Renault Duster boasts powerful powertrain options and a sorted suspension setup. The French carmaker is currently said to be working on the next-gen Renault Duster that is likely to hit the showrooms by late 2023 globally.

The Renault Duster is known for its supreme capabilities, rugged construction, spacious and practical cabin, strong powertrain options, and VFM price tag. The upcoming next-gen Renault Duster will boast an even better package with improved technology, better styling and updated powertrain options. The new Duster might also have larger dimensions and a better road presence.

Speaking of the design, the new Duster is likely to take inspiration from the Bigster concept, which was earlier showcased by the brand. Likewise, it will get large and prominent LED lights, a prominent front grille, and a sculpted bumper. Despite the changes, the upcoming Duster is expected to retain its boxy and muscular styling while the off-road capabilities too are expected to get better. 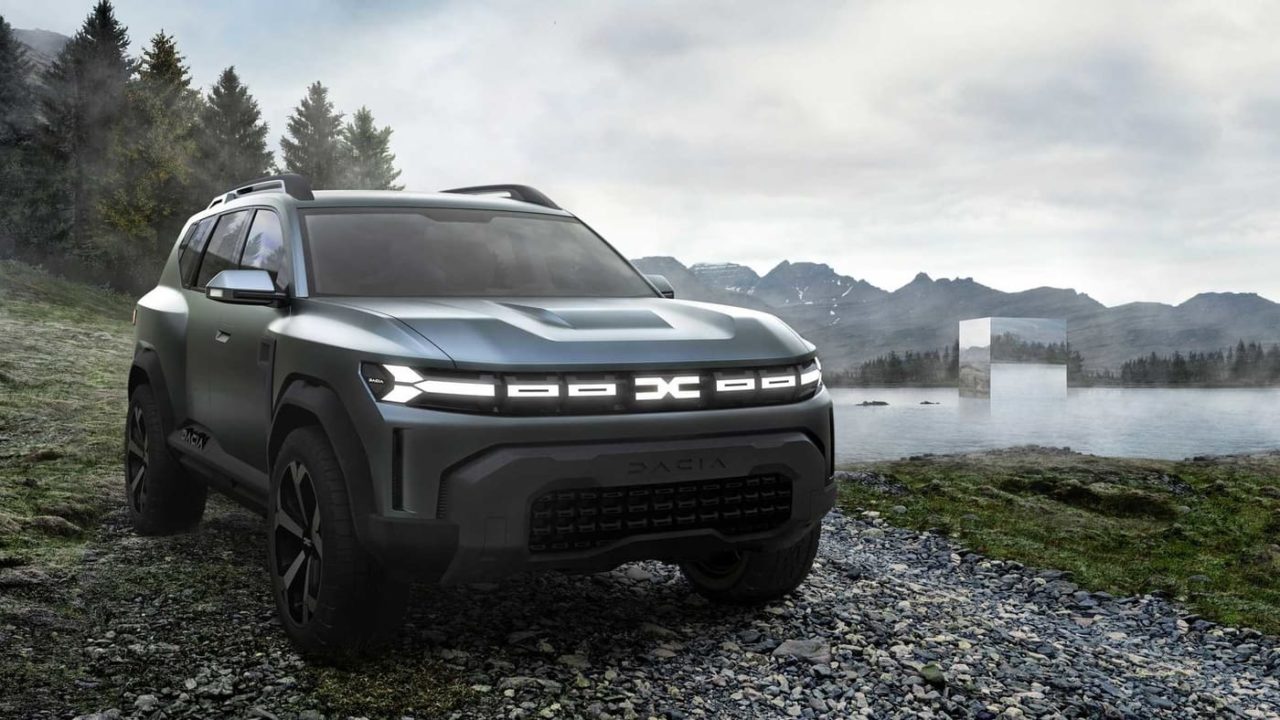 The cabin too will be all new and will have a new dashboard layout. Needless to say, the next-gen Duster will boast features like a large infotainment system, a digital instrument console, automatic climate control, auto-dimming IRVM, push-button start, and connected car tech. The new upcoming Duster might retain the hard plastics on the dashboard, door panels and centre console.

For those wondering, the new third-gen Duster will be underpinned by the brand’s latest CMF-B architecture. The same platform underpins the Sandero, Sandero Stepway, Logan and Jogger. An optional 4WD drivetrain might also be offered on select variants.

Multiple powertrain options are expected to be offered with the new Duster including a new plug-in hybrid powertrain. This plug-in hybrid setup is also offered with the Captur E-Tech and Nissan Juke Hyrbid and comprises a 1.6L NA petrol engine. Other engine options include a 1.2L turbo petrol and a 1.3L turbo petrol engine. Needless to say, both manual, as well as automatic gearbox options, will be on offer for the buyers.