New-gen Renault Duster is expected to launch in India in 2024-25 period, based on the heavily localised CMF-B platform

Renault India will reportedly bring in the new generation Duster in 2024-25 courtesy of a rumoured investment of around 500 million USD that will help the brand expand its domestic portfolio. The French manufacturer currently has the Kwid, Triber, Kicks and Kiger in its local range and the investments will see the arrival of the CMF-B platform with high local content.

Besides the all-new Duster, Renault is also expected to bring in a seven-seater SUV based on the Bigster concept. The flexible architecture could give rise to an electric vehicle in the distant future. Renault’s alliance partner Nissan will have its own derivatives of the upcoming range of SUVs as the strategy which has done wonders for them will continue by achieving economies of scale.

The Duster nameplate brought a premium brand image to Renault and it spawned the Nissan Terrano. It was also one of the early entrants into the midsize SUV segment and can be credited with making it popular alongside the Hyundai Creta. This time around, the new-gen Duster will have to face many rivals including Kia Seltos, Maruti Suzuki Grand Vitara, Toyota Urban Cruiser Hyryder, MG Astor and so on.

The CMF-B architecture will be retooled for India and emerging markets and thus the production facility in Tamil Nadu could be used as a production hub. It is yet unknown the powertrain options the upcoming Duster will have. The existing lineup of affordable cars use a 1.0-litre three-cylinder NA petrol and the turbo version of the same mill.

Renault ended production of the Duster in February 2022 and it was on sale for nearly ten years. The five-seater received its second generation globally in 2017 under the Dacia brand but only a few updates were sanctioned for India. The company is expected to launch CBU based models over the next year or so before the all-new Duster comes in. 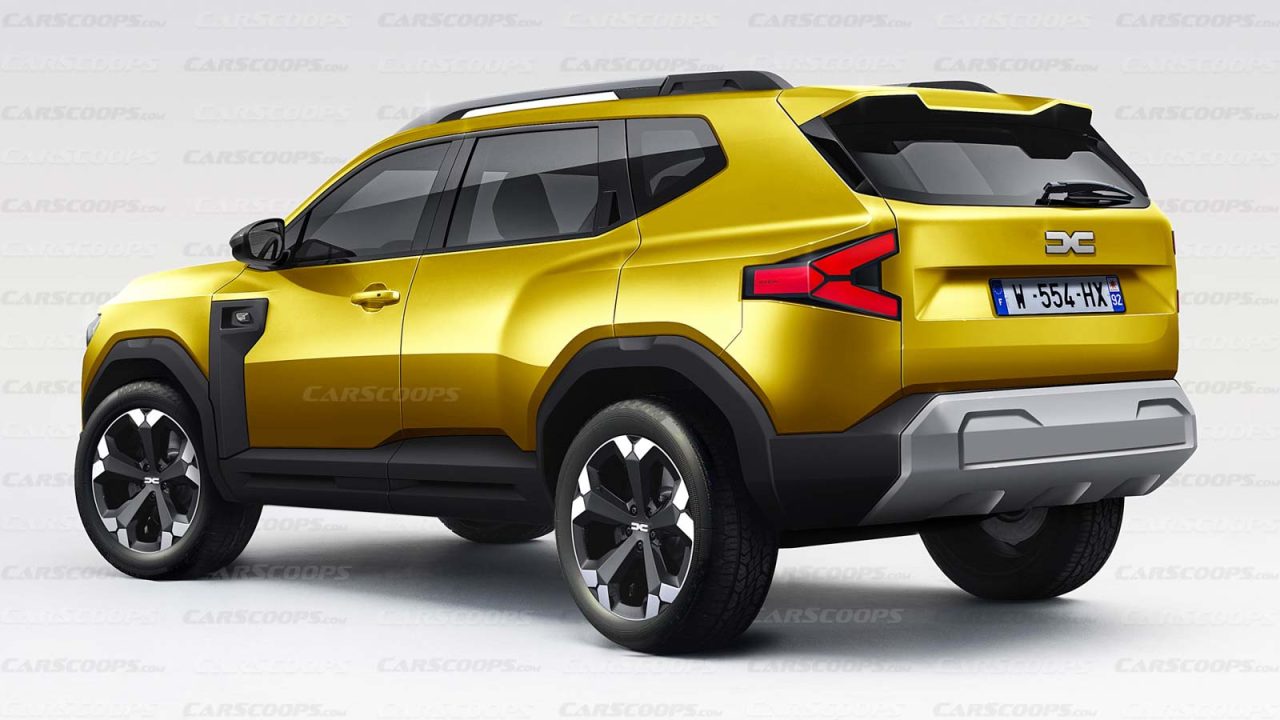 Nissan, on the other hand, showcased the latest X-Trail, Juke and Qashqai in India last month. The X-Trail full-size seven-seater SUV will be the first one to arrive likely by the middle of next year and its road testing has already commenced.