Maruti Suzuki Celerio can be acknowledged with taking AMT to the masses and ever since going on sale in India at the 2014 Auto Expo, the Celerio has been a good seller for the brand as customers wanting to have stress free drive on traffic conditions have indeed opted for the hatchback.

The company sold three lakh units of Celerio by the end of 2017 and is still going strong with prices starting from Rs. 4.35 lakh for the base variant and it goes up to to Rs. 5.54 lakh (ex-showroom) with separate X range for the slightly spurred up version. Maruti Suzuki is working on a next generation model with many improvements as well.

Since the arrival of Nexa premium dealerships, the brand’s image as upmarket manufacturer has skyrocketed. It perhaps be thinking to sow the more of the modern appeal into its entry-level hatchbacks. The upcoming Celerio could stick by the same trend with sporty exterior and modernised interior.

The next-gen Celerio could be designed keeping the new Hyundai Santro, Tata Tiago and Renault Kwid in mind and it is likely to have bigger dimensions with a slew of connectivity options including touchscreen infotainment system with Apple CarPlay and Android Auto connectivity and several standard features. 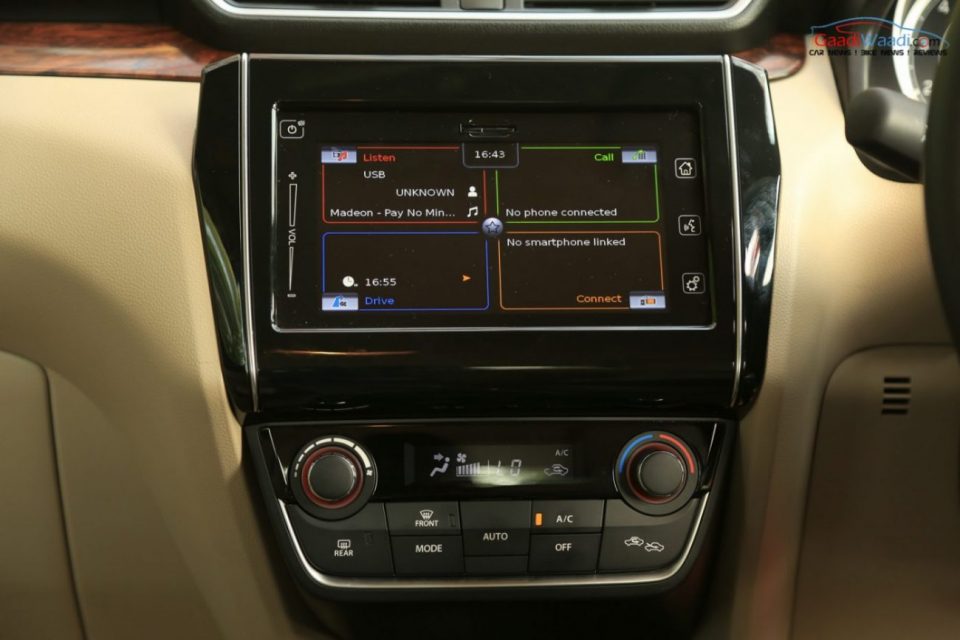 Maruti currently sells the Celerio in Vxi trim with CNG kit and it has lesser performance for higher fuel economy of 31.79 kmpl. The standard 1.0-litre K10B DOHC petrol engine is capable of generating 67 bhp at 6,000 rpm and 90 Nm at 3,500 rpm. It is mated to a five-speed manual gearbox and a five-speed AMT is offered as option.

We can expect the engine choices to remain the same and in the near future, it could adopt a fully electric drivetrain from Wagon R with expertise from Suzuki-Toyota partnership. Despite gaining a mid-cycle revision last year, Maruti Suzuki proceeded with the introduction of X range based on the regular model with visual enhancements to appeal for millennial buyers.