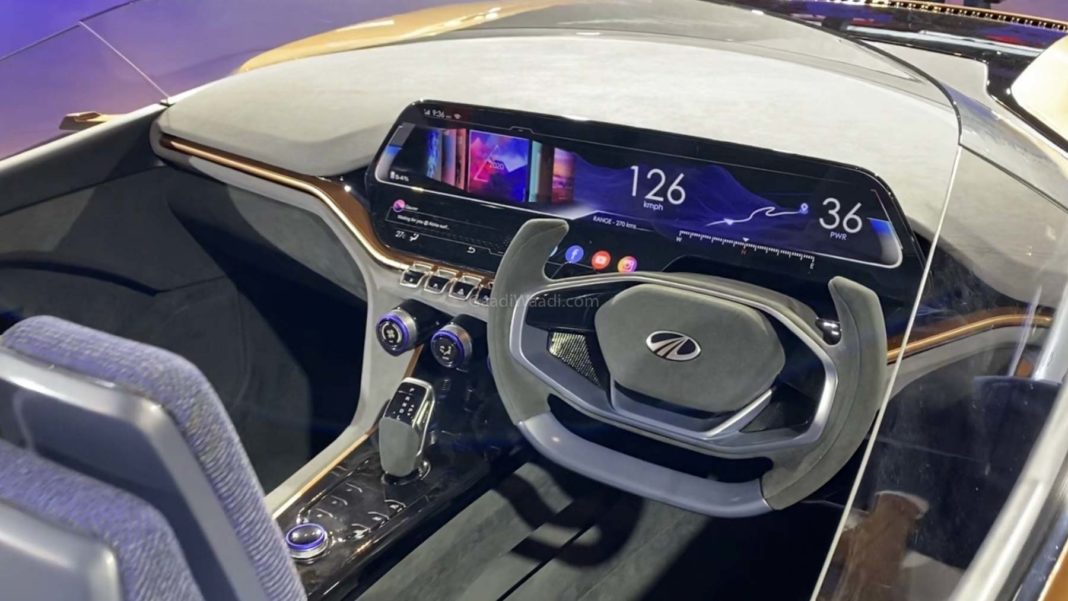 Mahindra XUV700 will go on sale in the second quarter of FY2022 and it will be powered by a 2.2-litre diesel and a new 2.0-litre petrol engine

Mahindra & Mahindra has a range of new products waiting in the pipeline as part of strengthening its existing lineup and to step into new categories in an aim to expand its market share. Firstly, the XUV500 is getting a generation shift (internally codenamed W601) and it will become the most significant launch of the brand in 2021.

It has been officially announced that the second-gen XUV500 is christened the ‘XUV700’. It will give rise to a C-segment SUV from Ford as well. Both have plenty in common including the platform and powertrain lineup but they are developed pertaining to each brand’s preference.

The 2021 Mahindra XUV700 will be unveiled in the coming months before going on sale in Q2 FY2022 (July to September period) and it will be manufactured at the brand’s Chakan facility. It has also been confirmed to offer petrol and diesel and engines in manual and automatic transmissions, along with an optional All-Wheel-Drive (AWD) system. 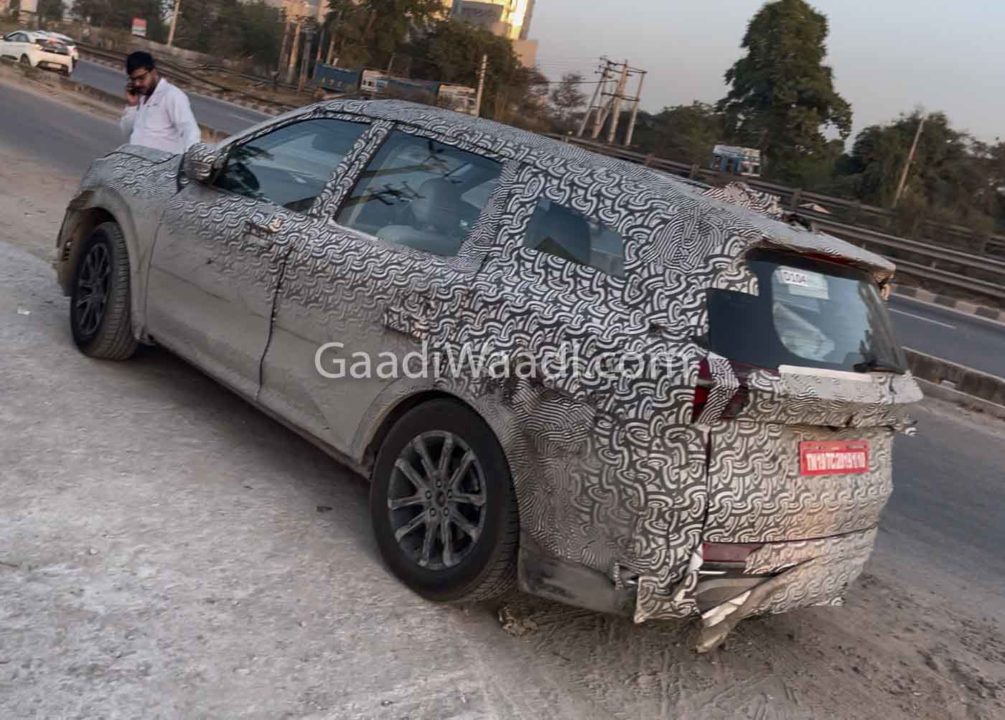 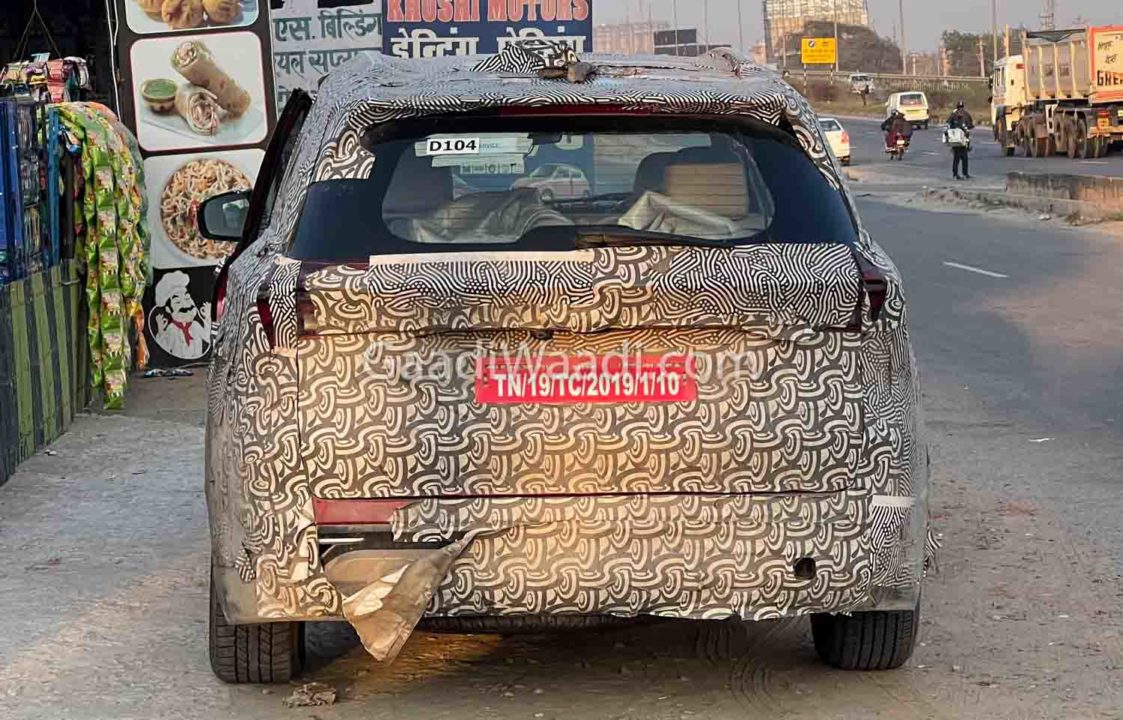 With less use of physical buttons and a more upmarket look, the cabin will certainly be a highlight in the upcoming Mahindra XUV700. It will boast of a large landscape-oriented touchscreen infotainment system, an all-digital instrument cluster, new steering wheel with mounted control, powered driver seat, a cooled glovebox, central armrest, automatic climate control, panoramic sunroof and so on.

The 2021 Mahindra XUV700 will likely be powered by a 2.2-litre mHawk diesel engine delivering around 180 horsepower while a new 2.0-litre petrol mill could kick out close to 190 horsepower and 380 Nm. Both six-speed manual and six-speed torque converter automatic transmission will be offered.