The new mStallion turbo-charged TGDi petrol engines will be offered with the XUV300, Marazzo, Thar, Scorpio and the XUV500 as well, showcased at 2020 Auto Expo

The ongoing 2020 Auto Expo has seen a host of new launches, along with production-ready cars along with some concepts as well. However, the Mahindra & Mahindra stall disappointed us a little since we expected the manufacturer to showcase new-gen versions of three of its highest-selling SUVs – the XUV500, Thar, as well as the Scorpio.

Instead, Mahindra has showcased three new petrol powertrains which will be plonked onto its upcoming cars in the country. The new ‘mStallion’ engines include 1.2-litre, 1.5-litre and 2.0-litre turbocharged TGDi petrol engines, which are not only BS6 compliant, but also meet the latest Euro 6d emission standards of Europe.

The upcoming 1.2-litre three-cylinder mStallion engine will generate 130 PS of maximum power, along with 230 Nm of peak torque. This drivetrain has also been showcased with the Mahindra XUV300 Sportz at the same event, and is expected to be launched in the coming months. The said motor will likely also be used by Ford for the EcoSport, thanks to the joint venture between the American automaker and Mahindra & Mahindra. 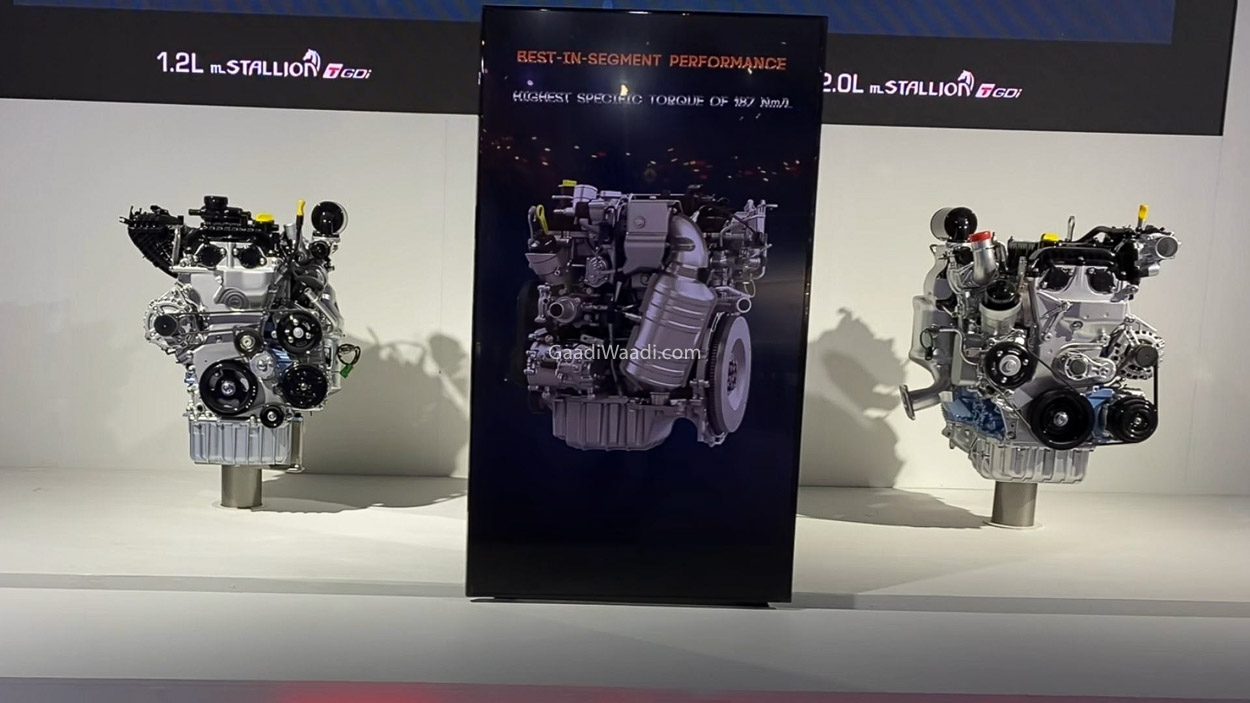 The new 1.5-litre four-cylinder mStallion engine will make its way to the Marazzo MPV, which currently comes with a 1.5-litre diesel engine only. The 1.5-litre TGDi turbo-petrol unit generates 163 PS and 280 Nm, and will likely be offered with a 6-speed manual transmission, along with the option of an automatic as well.

The last but certainly not the least is the most powerful 2.0-litre TGDi unit, which belts out 190 PS of max power and 380 Nm torque. The said powertrain will be shared between the upcoming next-gen versions of three of Mahindra SUVs including Scorpio, Thar and even the XUV500. Ford is also in the works developing a mid-size C-SUV for the Indian market based on the upcoming XUV500’s platform, and the said car will also borrow this 2.0-litre mStallion engine. 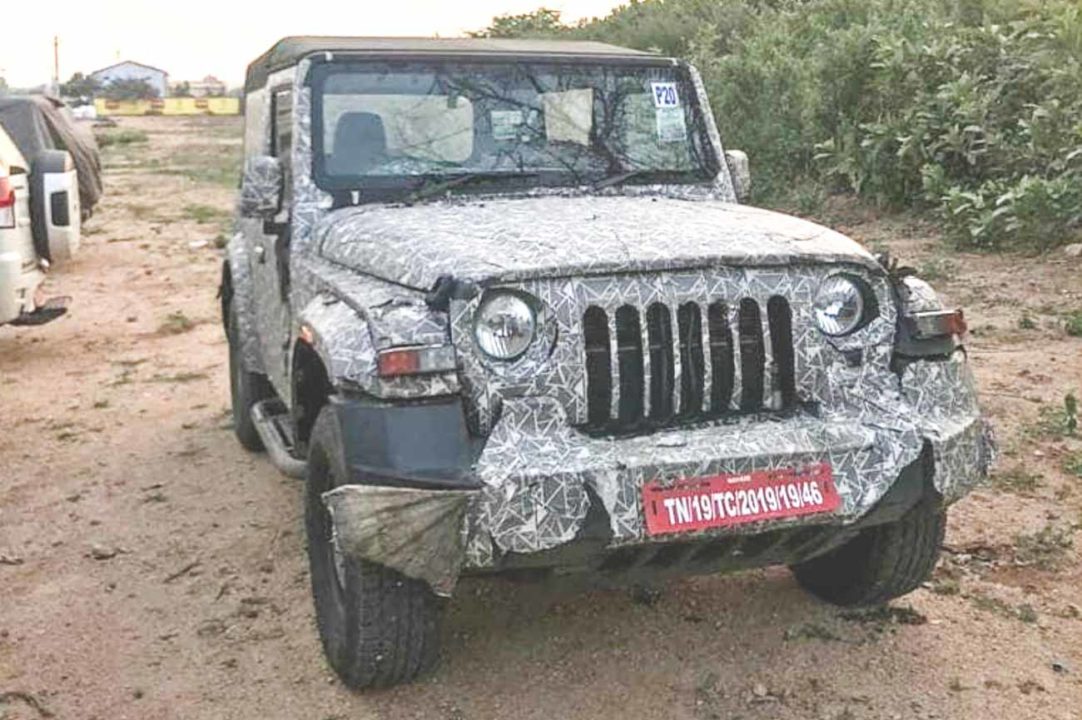 Mahindra is expected to introduce the new 1.2-litre petrol unit for the XUV300 first, and it will continue to be offered alongside the current 1.2-litre MPFI turbocharged petrol unit (110 PS/200 Nm). This will be followed by the introduction of the 1.5-litre mStallion engine on the Marazzo by mid-2020. The 2.0-litre turbo-petrol unit is expected to debut with the next-gen XUV500 around the festive season this year.